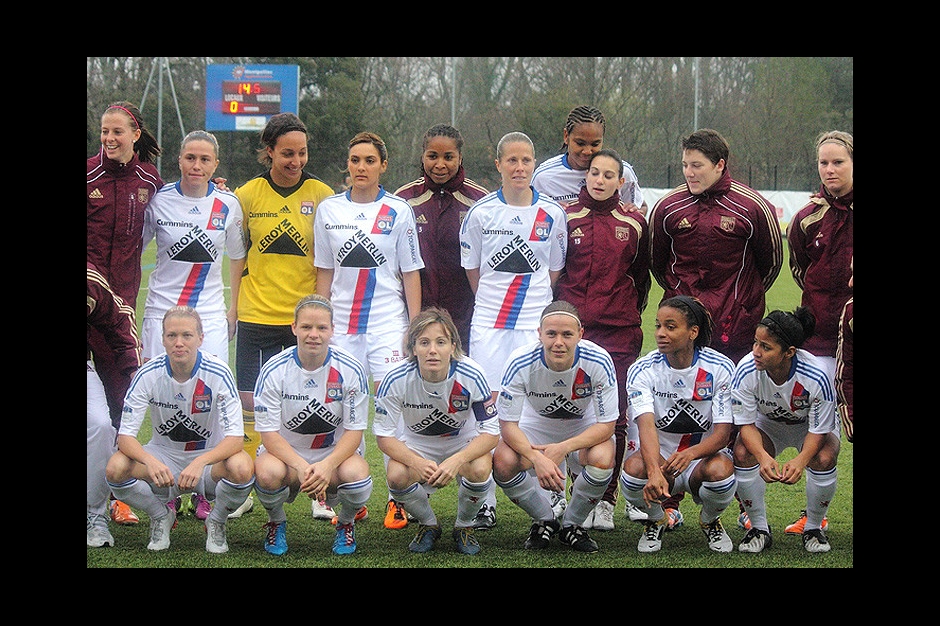 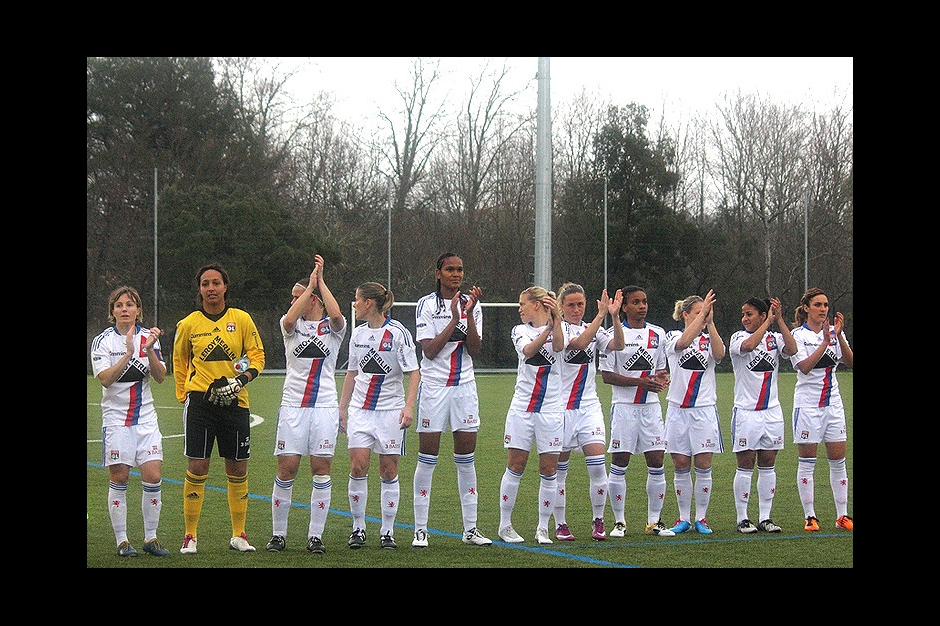 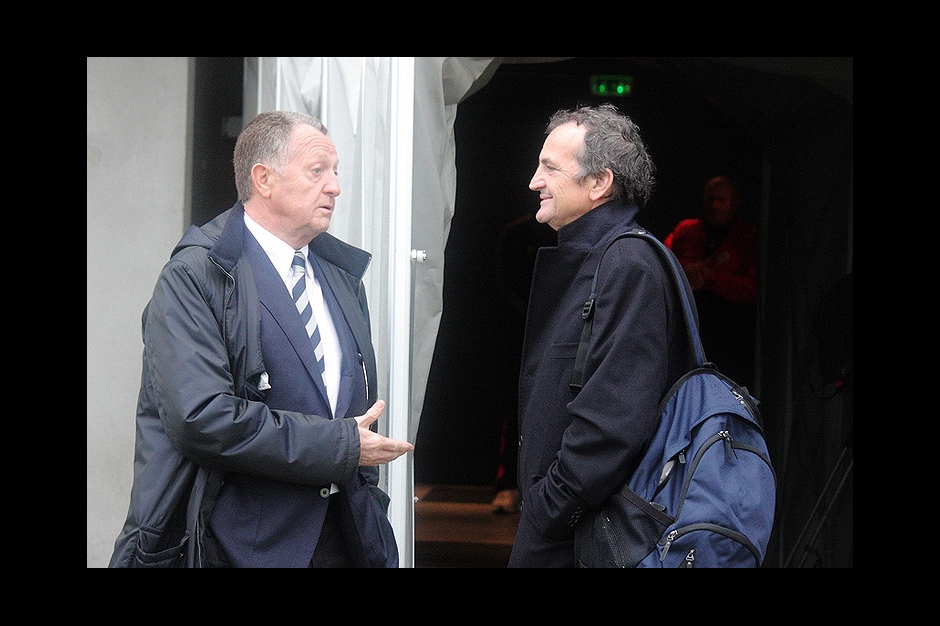 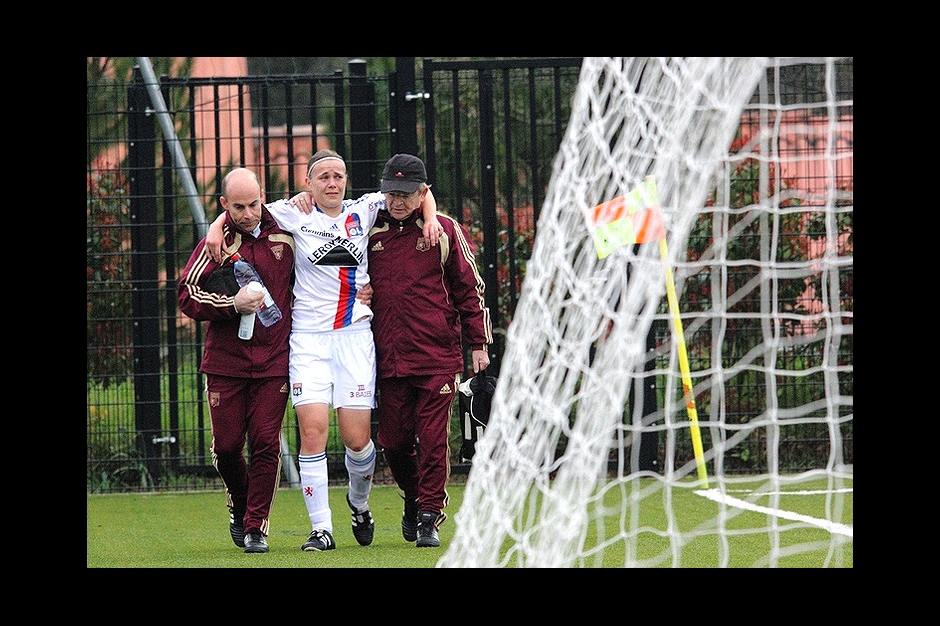 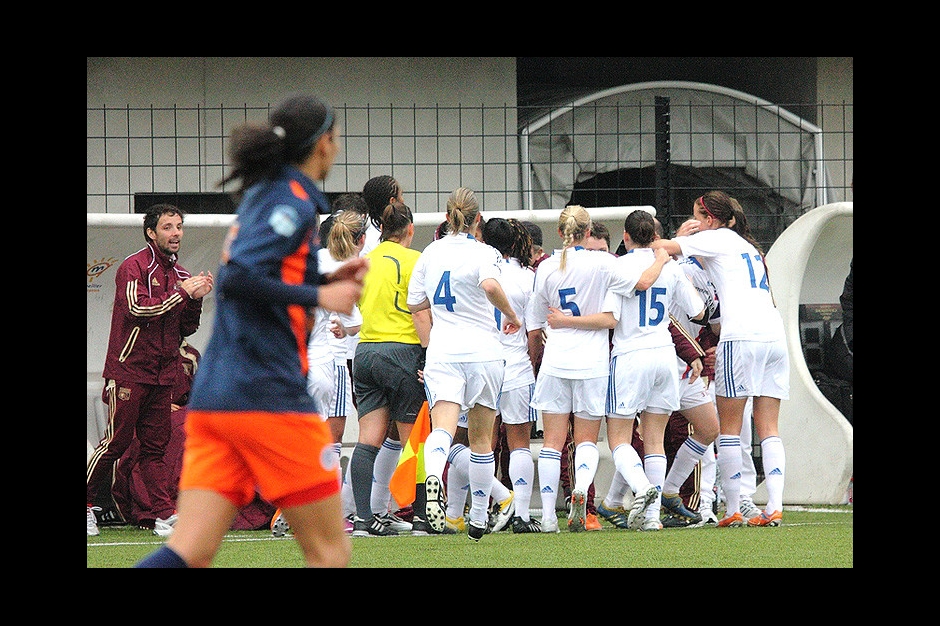 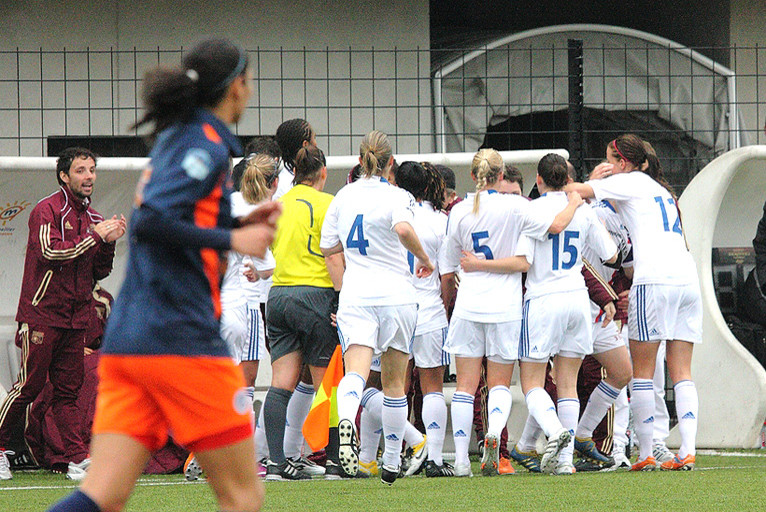 Thanks to their 1-0 win away to Montpellier, Lyons were consecrated champions of France for the fifth consecutive season.

In the first half, both teams struggled to impose their game on the synthetic pitch at Sussargues. Montpellier created some gaps in the first quarter of an hour through Marie-Laure Délie, before Lyon really pitched camp in their opponents half. On both sides, shots on goal lacked power or accuracy. For OL, Nécib and Thomis were the most active, while Kaci had replaced Dusang, who suffered what is probably a serious injury to the the right knee (18’).

After the break, Amandine Henry and Lotta Schelin came on in place of Louisa Nécib and Eugenie Le Sommer respectively. Patrice Lair’s players were soon to find the breakthrough. On an inswinging free-kick from Sonia Bompastor, Wendie Renard jumped higher than everyone else and scored (1-0, 60’). Despite several opportunities on both sides, the score remained there.