End of a series 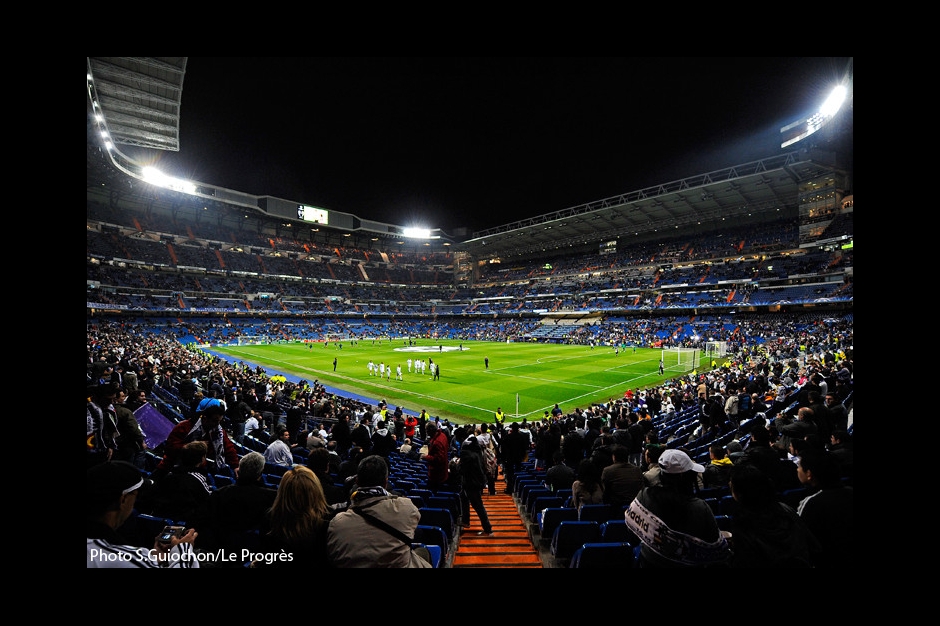 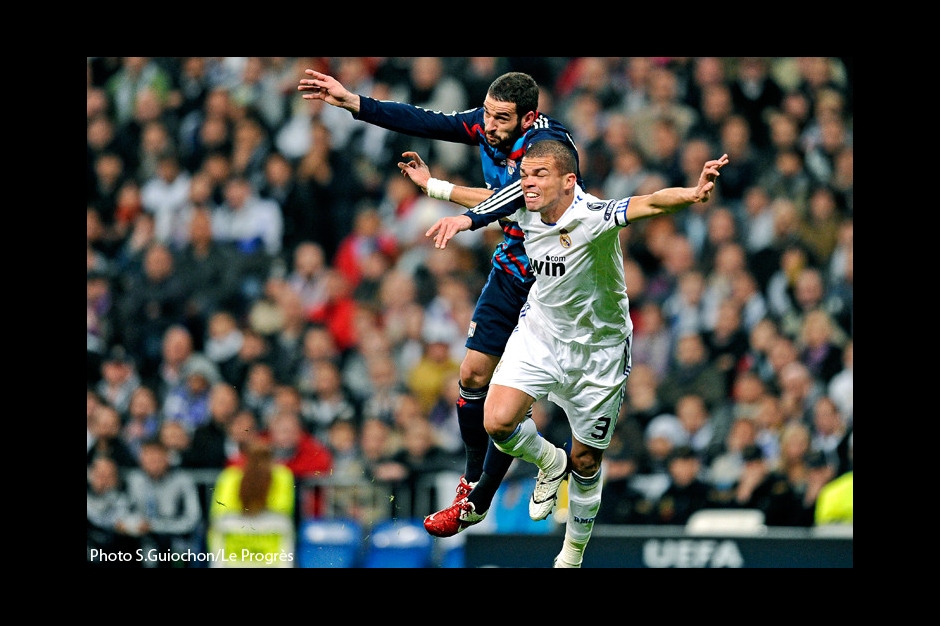 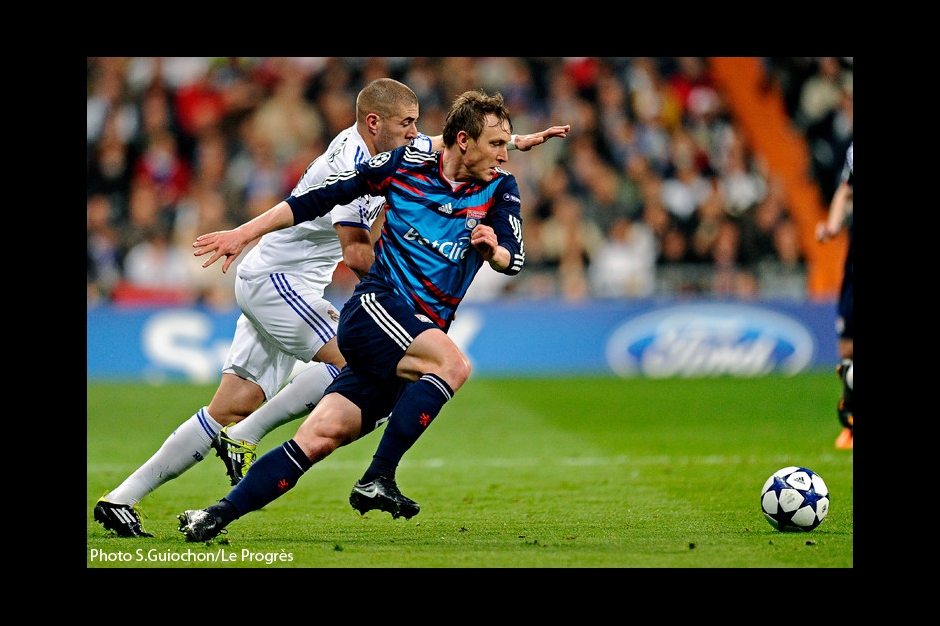 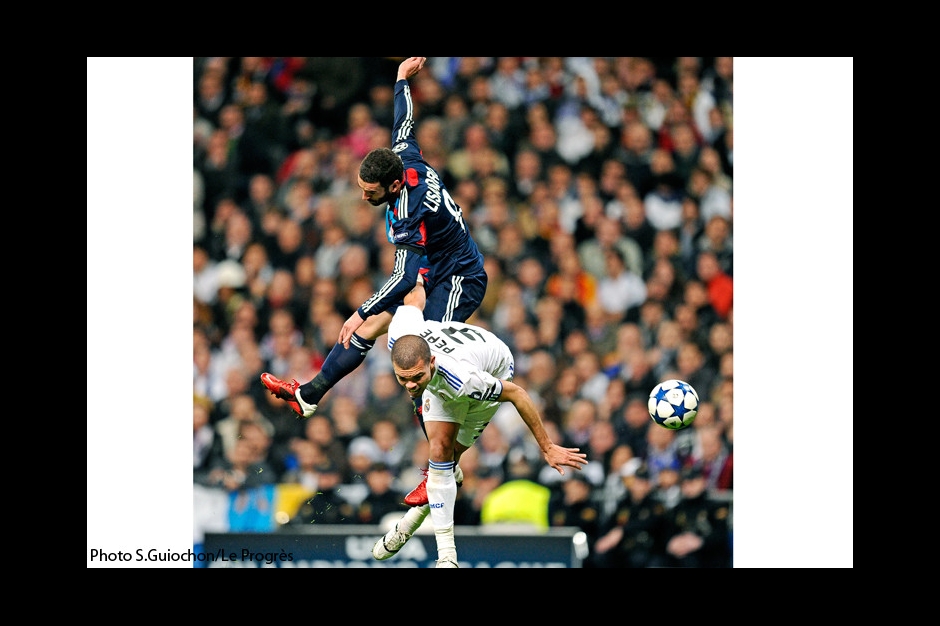 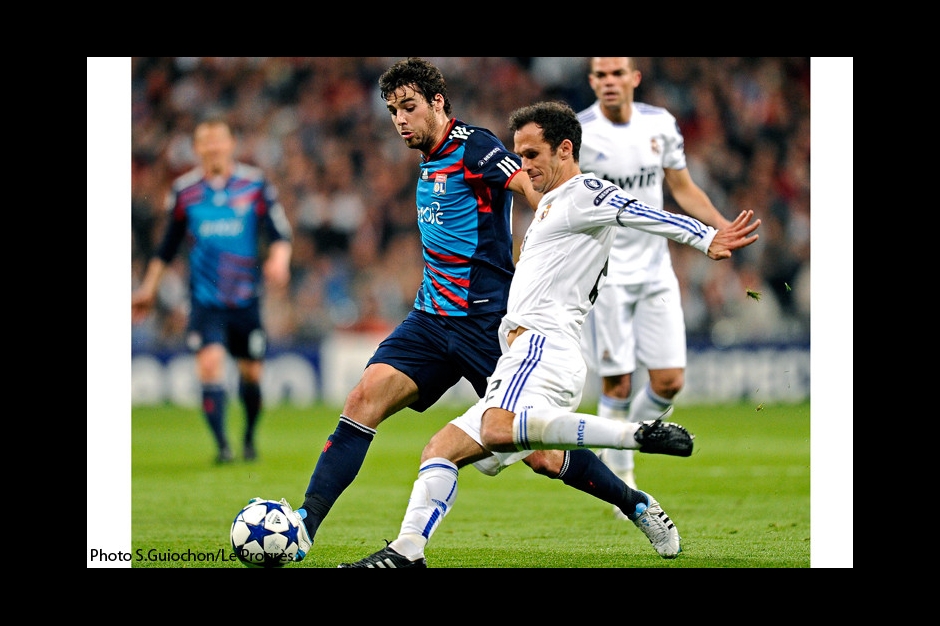 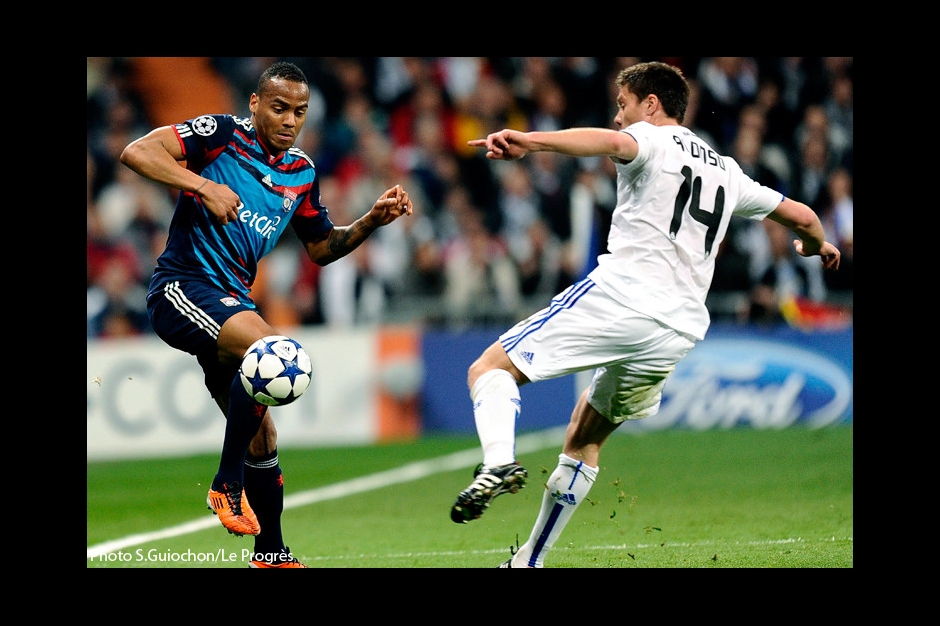 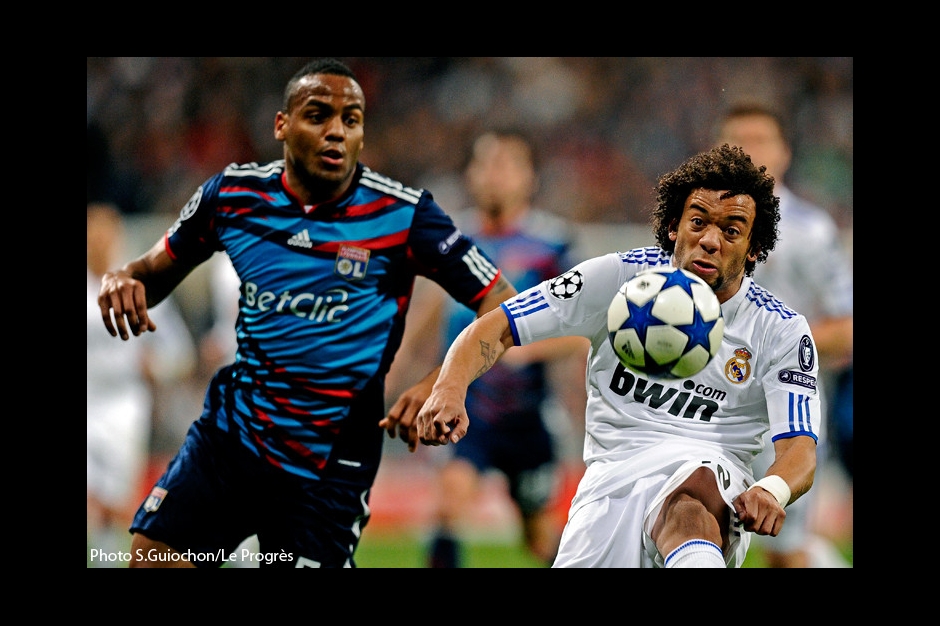 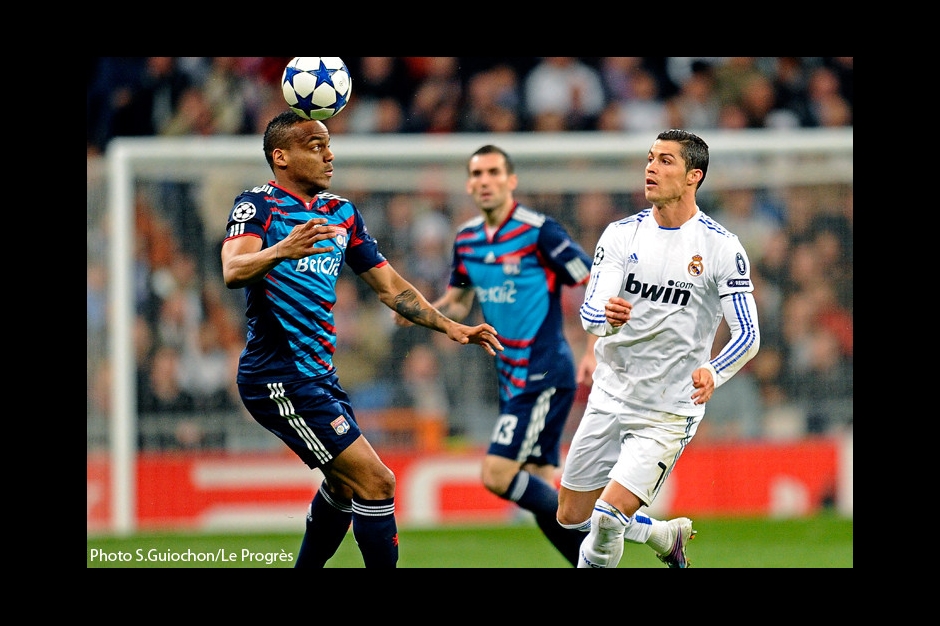 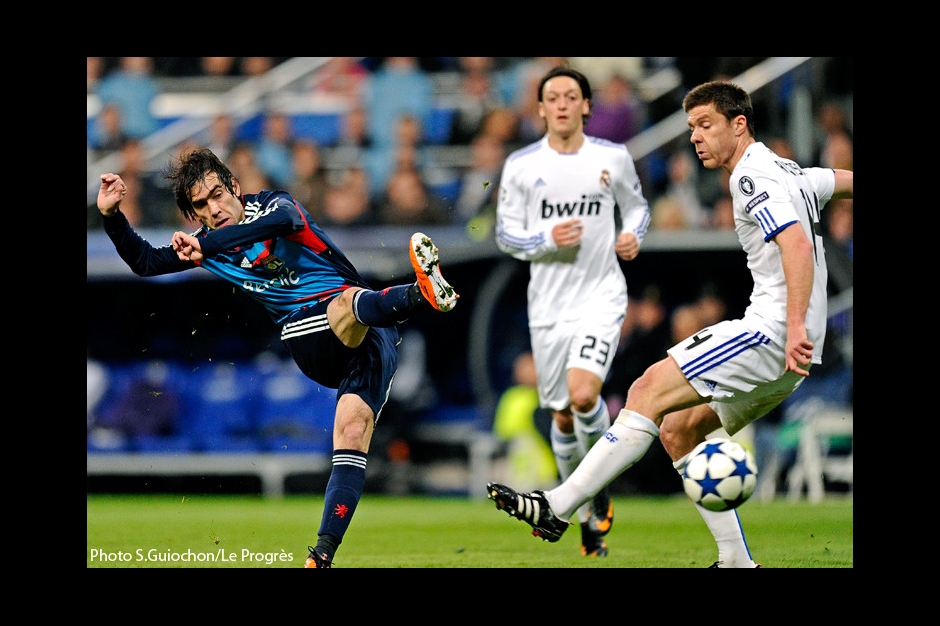 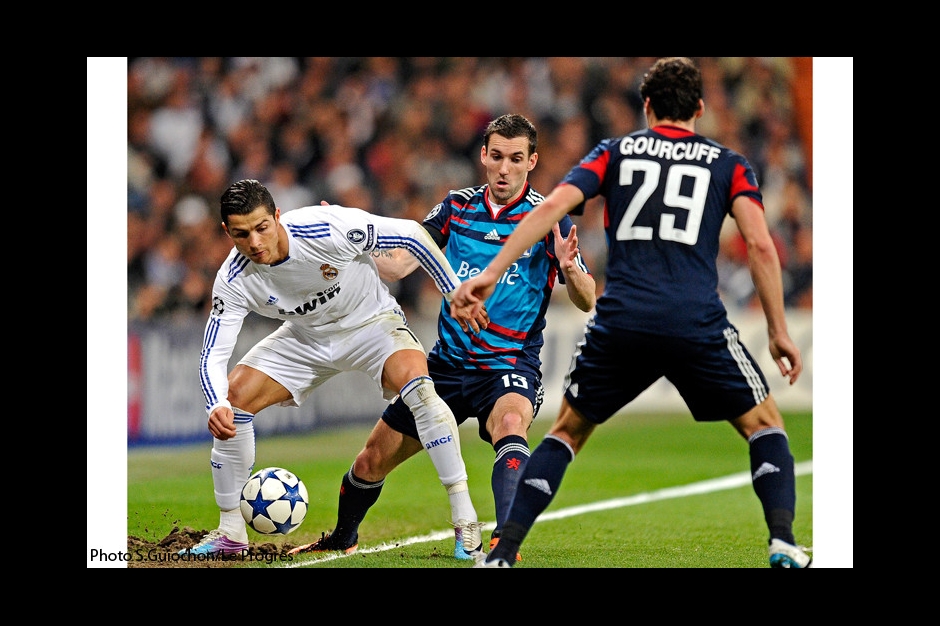 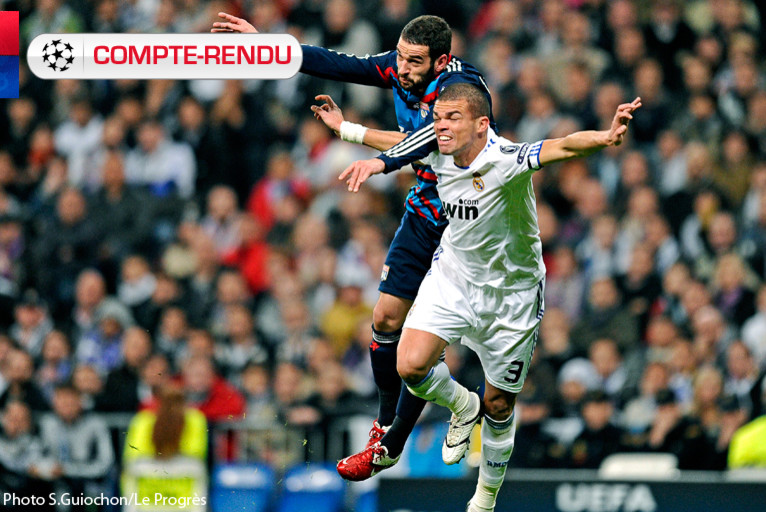 Lyon were eliminated from the Champions League, losing heavily 3-0 on the pitch at the Santiago Bernabeu.

OL travelled to the Bernabeu for the second leg of the last 16 stage of the Champions League. The equation was simple after the first leg (1-1) at Gerland. OL were required to score at least one goal in order to qualify.

The tone was quickly set by the Merengues. Attacks abounded and Hugo Lloris made two crucial stops in the first five minutes. Subsequently, the debate balanced out. The Olympians created a small opportunity with a volley from Lisandro which spun high above the goal of Casillas (13’). Madrid were always dangerous but the fury of the first few minutes had passed. Casillas showed what he is capable of doing by pushing out for a corner a good curling shot from Chelito Delgado (21’). On the other hand, Lloris also pulled out the stops, pushing away a floating effort from Cristiano Ronaldo (27’). Barely serene, Mourinho’s central defence picked up two bookings during the first half hour of play. Unfortunately Lyon yielded following a break forward from Marcelo, who, after a relay with Ronaldo, eliminated Lovren then shot at point blank range past Hugo Lloris (36’). The OL keeper prevented to the KO before halftime, pushing away brilliantly a volley from Karim Benzema (40’). OL had played well during the first period but the advantage to Real was altogether logical.

After the break, Claude Puel changed his playing system by throwing on Bafé Gomis in place of Jimmy Briand to give more weight to the Olympian attack. Despite this, OL still struggled to create dangerous chances. On the other side, danger came from every Madrid set piece. Lyon were punished following a long ball from Marcelo which profited Karim Benzema. The former Lyon player fired past Hugo Lloris to give a two-goal lead to his side (66’). Played in behind the Lyon defence, Di Maria gave more depth to the score and finished off OL for good (76’). Lyon’s series against Real Madrid came crashing to an end with this heavy defeat.