A few statistics before the match 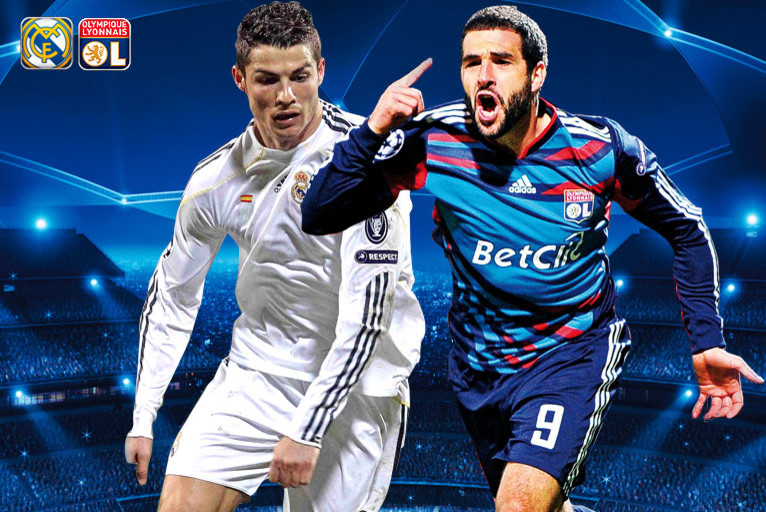 Real will play their 43rd match of the season. OL will be at 184ème.

Ronaldo has scored with both Real and Manchester United against OL. Carvalho with Porto. Pjanic and Gomis are the only members of the current Lyon squad to have scored against Casillas.

8th confrontation between the two clubs. 3 victories for Lyon and a draw at Gerland ; 3 draws at the Bernabeu.

The two clubs have reached the last 16 stage of the competition for the 8th time in a row.

Casillas, Ramos, Cris and Réveillère have played every minute of all 7 encounters.

Casillas will be playing his 113th European match, Carvalho his 83rd… Réveillère his 73rd, Cris his 56th…

91st match for Mourinho and 86th for Claude Puel.