Some stats before Saturday's match 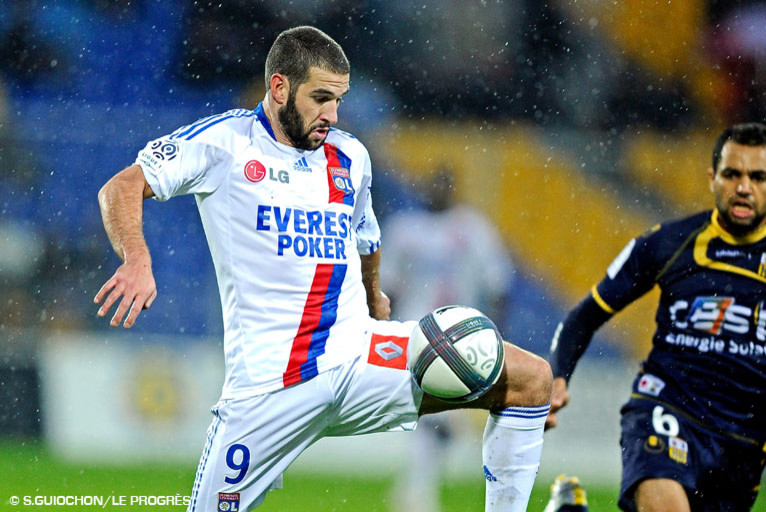 The Brazilian Bastos has already scored 5 goals in the Ligue 1 at Sochaux including 2 direct free-kicks, 1 with Lille and 1 with OL. Last season, he managed to score 3 goals at Bonal. Källström, Lisandro, Delgado, Lacazette, Briand and Pjanic have also scored. Källström with Rennes, Pjanic with Metz and Briand with Rennes.

If the two top scorers for Lyon score almost as much at home as they do on the road, Lisandro 6 / 5 and Gomis 4 / 5, Maïga has scored 8 of his 11 goals at home, Ideye (suspended on Saturday) 7 out of 10. Maïga has scored five headed goals.

Gomis has scored 9 goals: 3 with his right foot, 3 with his left foot and 3 headers.

OL will face for the 4th time Real in Madrid. OL have never lost before playing at the Bernabeu, a 0-0 draw at Boulogne, a 1-0 success at Sedan and a 2-1 victory at Gerland against Troyes.

OL have won their last 7 matches at the Stade Bonal.