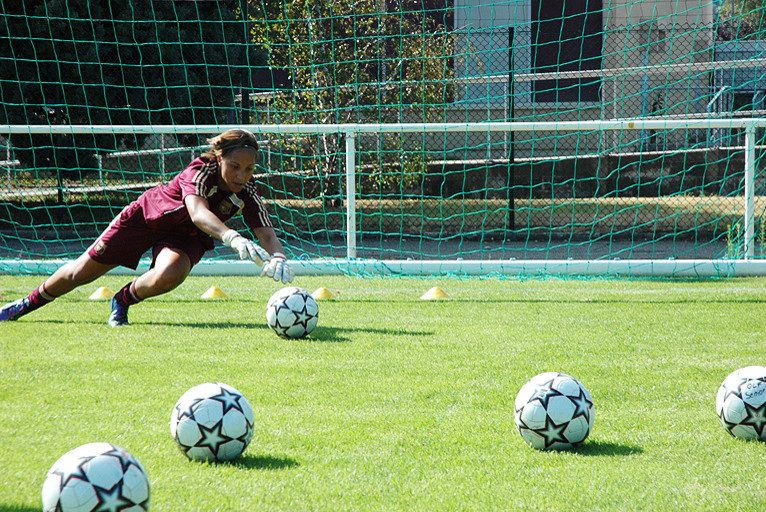 The Cyprus tournament and the Algarve Cup kick-off today for France, Switzerland and Sweden.

In preparation for the 2011 World Cup which will take place this summer in Germany, the top nations participate in two friendly tournaments, over the course of the next 10 days. France and Switzerland face each other today in Cyprus, while Sweden start the Algarve Cup against Iceland. Here is the programme for the 12 Lyon players called up.