Still at a distance 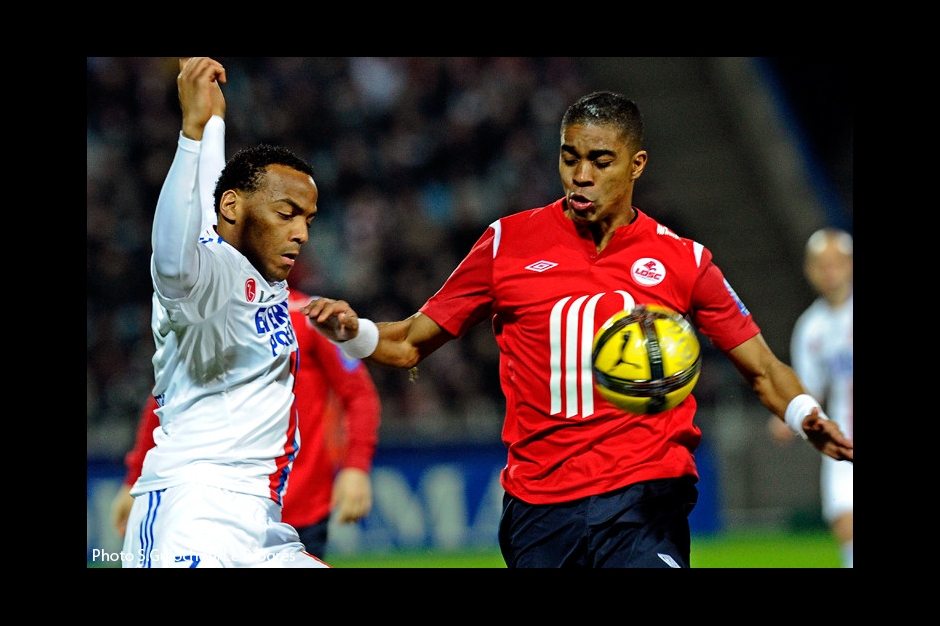 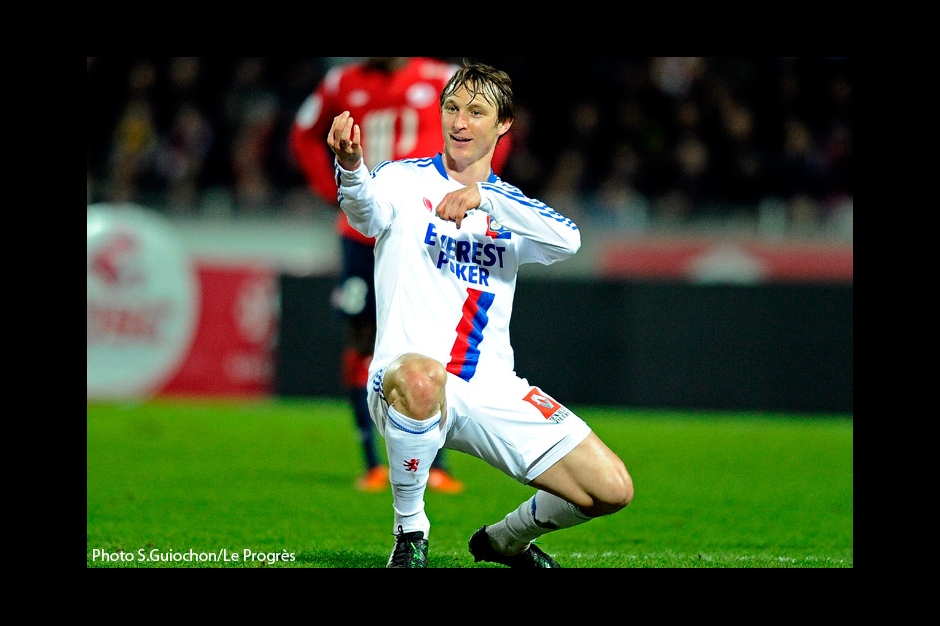 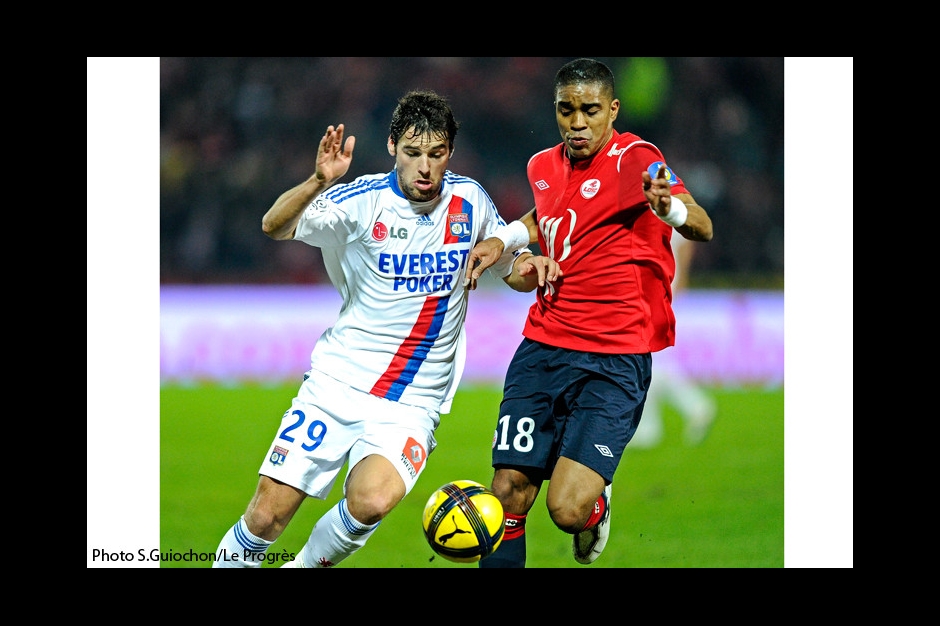 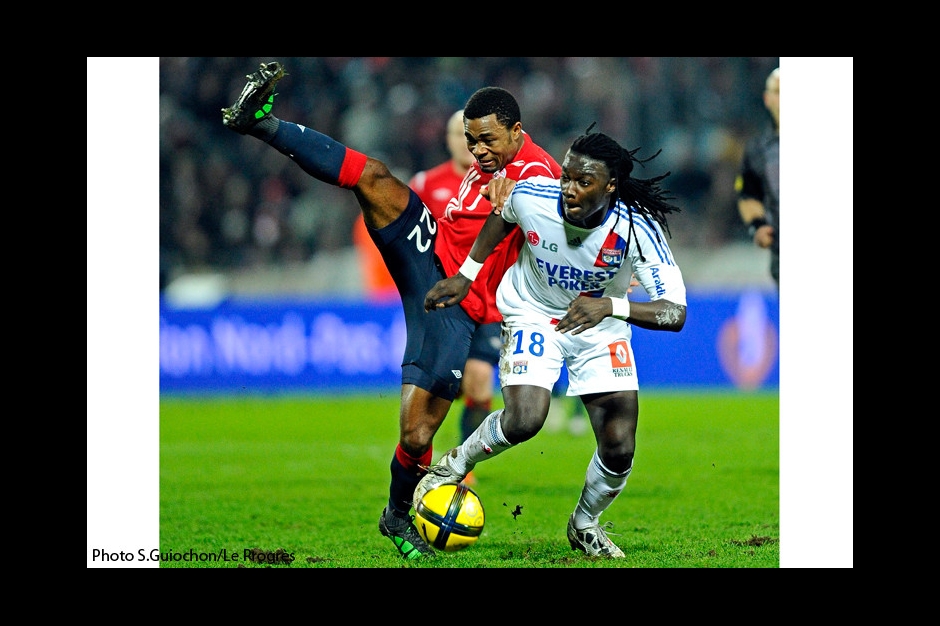 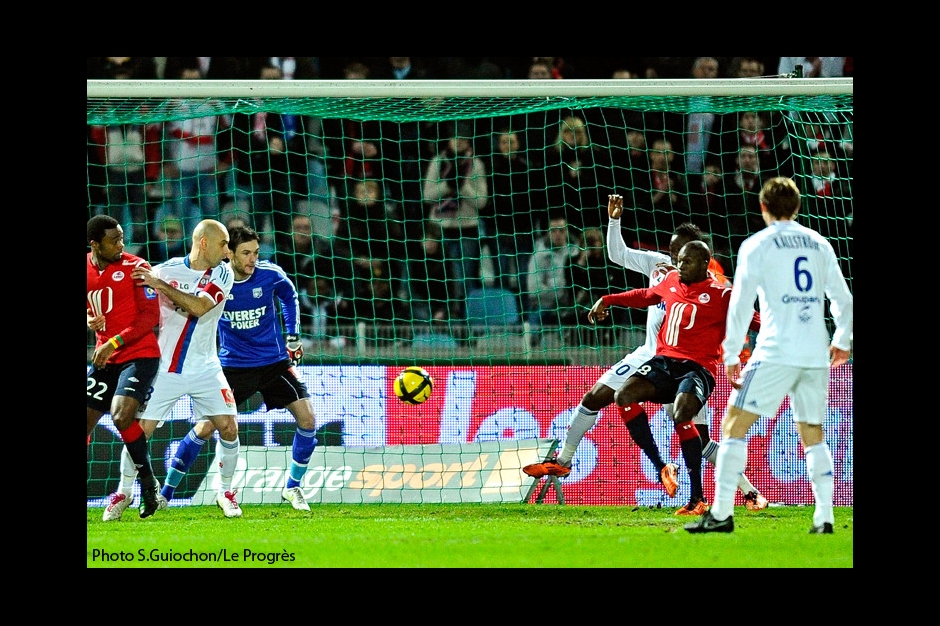 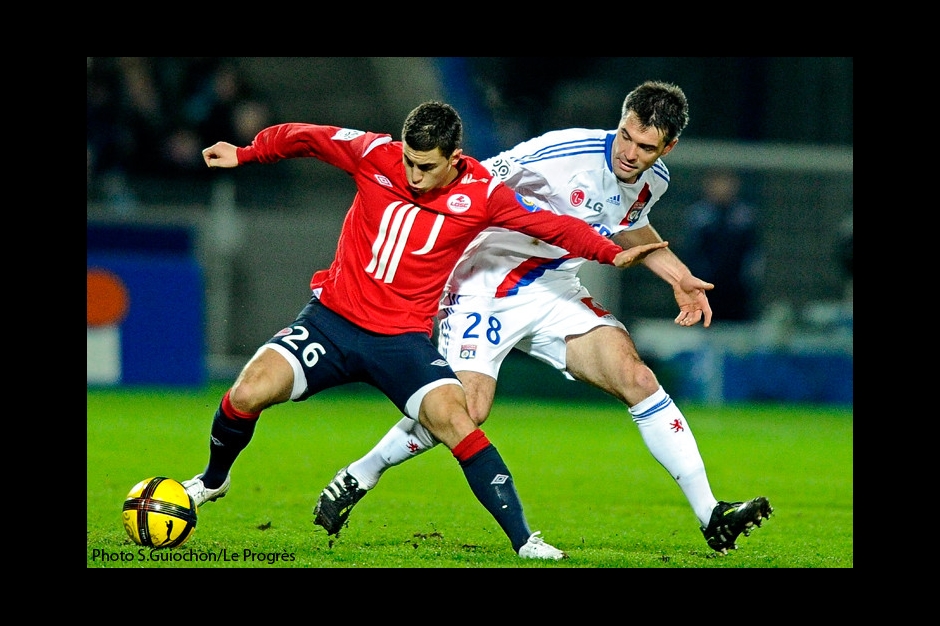 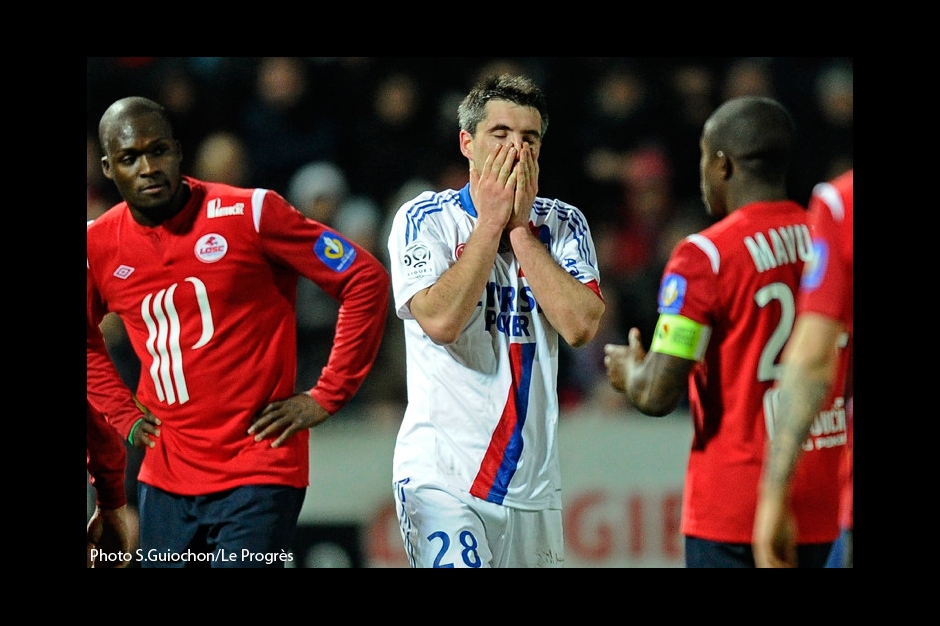 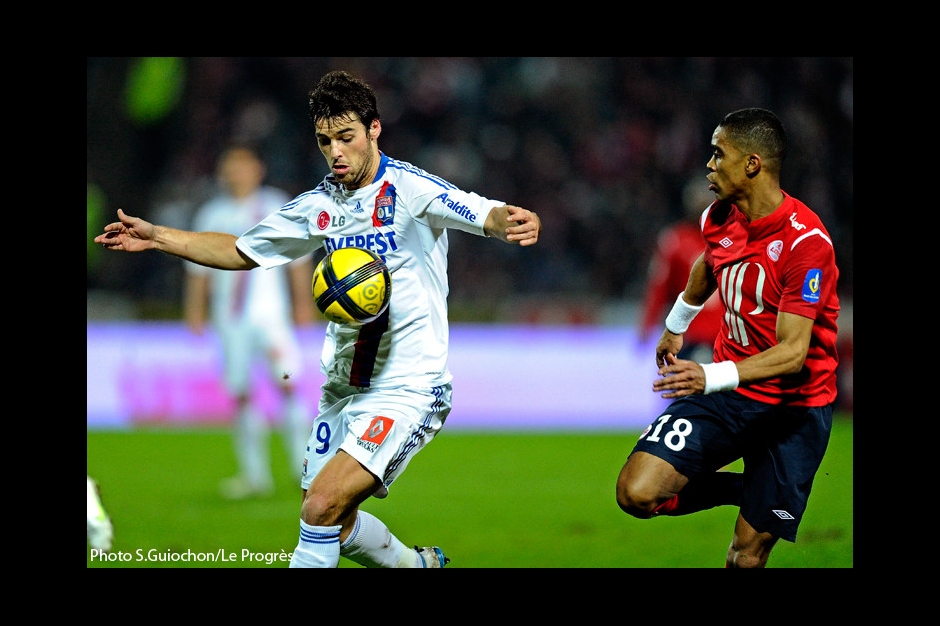 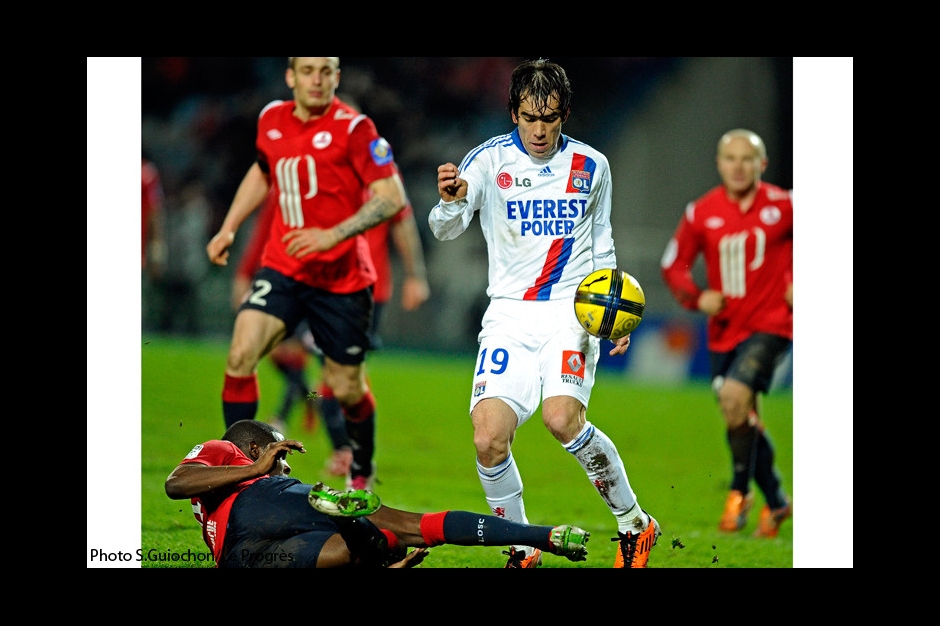 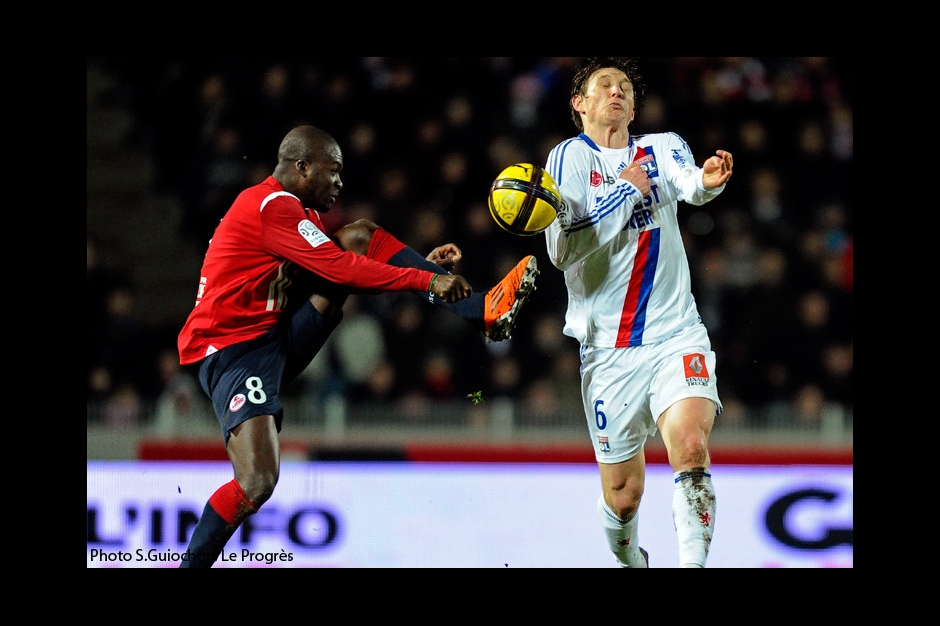 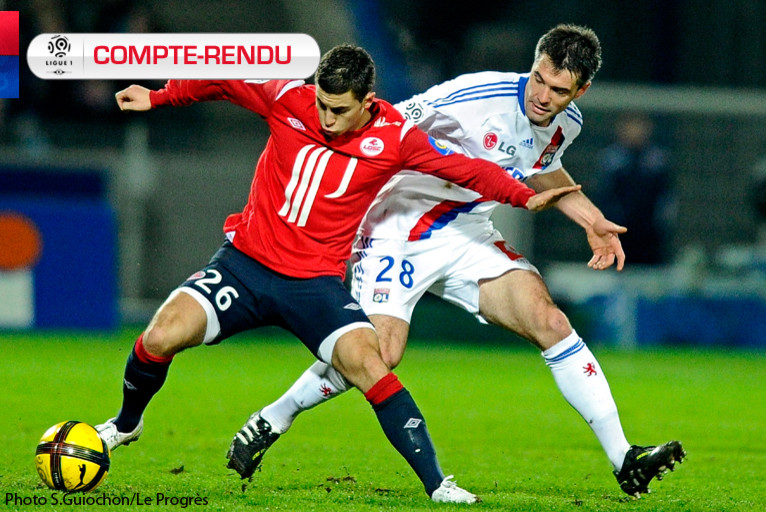 On a very difficult surface, Lyon managed to take a good point away to Lille and could even have won the match if it had not been for a very good Landreau.

This Lille-Lyon of Week 25 smelt like a powder keg as it was announced decisive in view of the French championship. OL were caught cold at the start of the game from a free kick taken by Hazard and victoriously fired home at close range by Sow (5’). The northerners took the advantage and OL were now obliged to respond. Lyon’s reaction was, at first, timid, with a weak shot from Jimmy Briand well saved by Landreau (19’). Garcia’s players were meanwhile insatiable and Cabaye came close to aggravating the mark with a shot from the edge of the penalty area. The revolt came around through the Swede Kim Källström who shot past Landreau with a powerful half-volley (26’). Unfortunately, shortly after that goal the captain Cris was forced to leave the pitch through injury. Claude Puel's players gradually took control of the game. Served by Briand, Michel Bastos, although hampered by Debuchy, just missed the frame from a header (38’). Mr. Duhamel brought the half to a close with the score, logically, level.

The northerners were playing very high up the pitch at the start of the second period and kept Lyon pegged back. Pape Diakhaté and his teammates were huddled on their goal for a good ten minutes. Hugo Lloris pulled off some fantastic play from a free kick signed Adil Rami (68’). As for Lyon, there were few dangerous opportunities except for some balls played deep but which were well read by Landreau. Jérémy Toulalan created a huge opportunity at the reception of a free kick from Gourcuff. Unfortunately for him, the Lille keeper made a very good stop (75’). Landreau was again decisive a few minutes later, making a double save from Briand then Gourcuff. The match finished with this score at 1-1, which was to the liking of neither side.