The Challenge before the international break 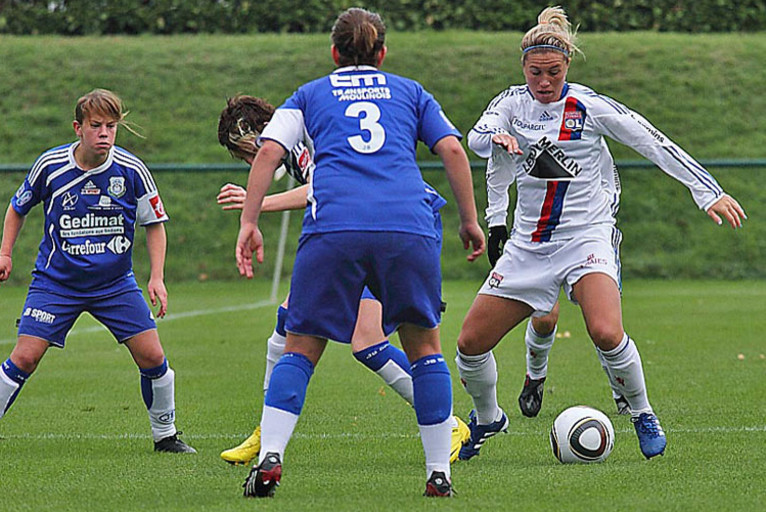 The championship of France gives way to the domestic cup this weekend. Protected for the last time during the last round of 64, the D1 clubs will be favourites against teams from the lower levels. The leaders, OL Women, are at home to Montigny before an international break which concerns 12 of his players. For the coach Patrice Lair, it is a question of qualification while managing playing time: "Only the qualification interests me in this competition. The international break coming up scares me, I do not really know what condition the players will come back in. Some will have a rest, allowing others to prove they have the level needed to play."

Sandrine Dusang, Shirley Cruz and Lara Dickenmann are uncertain because of little knocks felt during the week. We can envisage the return of Wendie Renard and Eugenie Le Sommer who were rested last week-end during the victory over Le Mans. In case of qualification, Lyon will play their last 16 match of the Challenge de France just after the return from international duty, and before the trip away in European competition to Russia.