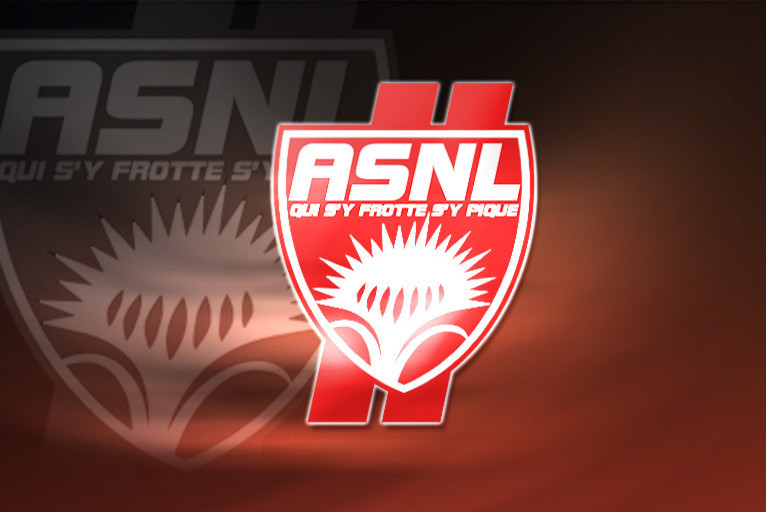 Lyon wiped the floor with Nancy, once again scoring 4 goals, just like against St-Etienne… Match retour…

Claude Puel’s OL had never scored 4 goals in the league at the Stade Gerland. They had managed it in the Champions League against Debrecen (4-0). They had never scored 4 goals in two games in a row. We would have to go back to March 2006 to find evidence of superior performance with three wins in a row by scoring 4 goals: Lyon 4 PSV 0 (8 March), OL 4 Metz 0 (March 11) and Sochaux 0 OL 4 (March 18).

These 4 goals against Nancy did not resemble the four goals scored in Saint-Etienne. Saint-Etienne did not deserve such a correction ... Nancy, yes. Lyon took longer to get themselves definitively safe on Friday night not having the realism they showed in the derby when they scored their four goals in nine attempts as opposed to 4 in 21 shots. This game against Nancy, they could have ended it as a competition after a great first period with at least 5 clear cut goal scoring chances! Let’s not be picky, even if Nancy were in poor form.

Let’s be happy with the collective expression shown during two-thirds of the match. Let’s be happy with the good performance of Gourcuff during the first 45 minutes and his goal. Let’s appreciate the return to the starting line-up of Delgado. We should also appreciate the great activity of Toulalan, the provider for Gourcuff ... or that of Réveillère or Cissokho. Let’s celebrate the performance of the substitutes all involved to make the final difference, Pjanic who scored his first goal of the season in the league after just ten minutes on the pitch, Bastos a played in Pied. Finally, the generosity of Briand was rewarded after having two great opportunities to score. As for Rémy Vercoutre, he now has the serenity that must reassure his partners. For a guy who plays almost never... bravo, more than the penalty stopped sitting on his rear-end following a haughty strike from Hadji.

If not everything was perfect, the lack of realism in general during the 20/25 minutes of the start of the second period, this big victory comes at just the right time in the league and before the arrival of Real Madrid. In the L1, this shows that the seven-time champion of France will not let anything go and can thus benefit from any weaknesses in Rennes, Lille or Paris. For the Champions League, it is an excellent "boost". OL can concentrate entirely on his game on Tuesday night, having picked up certainties as far as their play and players are concerned. An OL who will have to do without Lisandro whose absence went unnoticed against AS Nancy Lorraine. Let us hope, for the good of the club, it is the same case during the next 90 minutes... pending the return of the Argentinean striker..