10 OL Women players called up to the national side 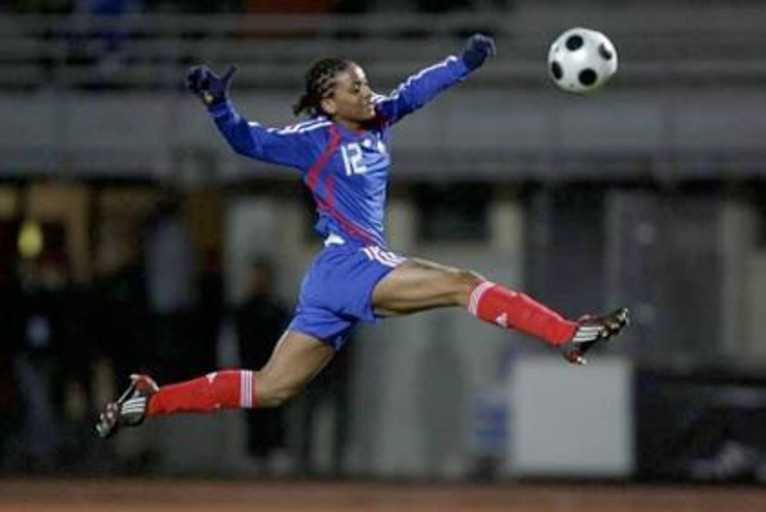 The national team coach Bruno Bini unveiled, on Monday, the list of players who will take part in the Cyprus Tournament, from the 1st to the 10th of March.

Sarah Bouhaddi, Laura Georges, Sabrina Viguier, Wendie Renard, Sonia Bompastor, Amandine Henry, Camille Abily, Louisa Nécib, Elodie Thomis and Eugénie Le Sommer have been called up to the France team. The "Bleues" wil take part in the friendly Cyprus Tournament from the 1st to the 10th of March, in preparation for this Summer's World Cup in Germany.

The goalkeeper Sarah Bouhaddi makes her big comeback to the squad, after her last appearance during the Euro 2009. The defender Wendie Renard has been called up to the "A" squad for the first time in her career.

The 20 players called up by Bruno Bini will be at Clairefontaine from Saturday February 26.