A history of the Derby 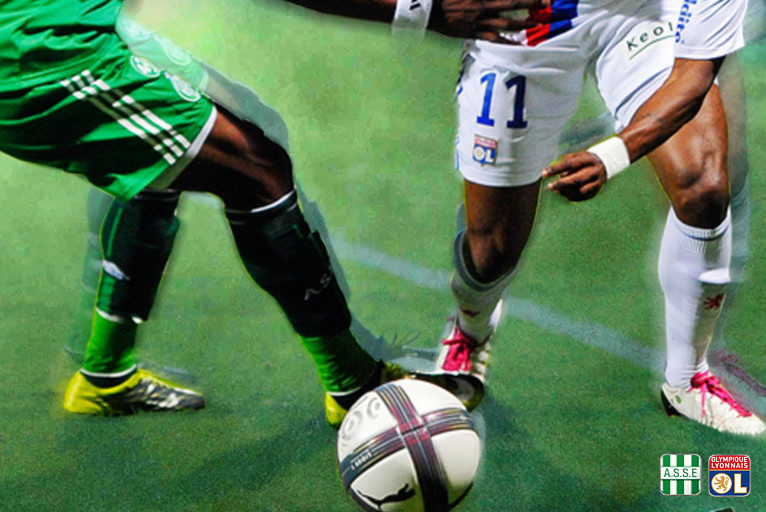 This Saturday, Lyon and Saint-Etienne will dispute the 101st derby… Saint-Etienne are still in front as far as the number of victories is concerned…

The Derby has been played 11 times in the month of February. OL have won 3 times taking into account the qualification in the Coupe de France on penalties; there have been 2 draws and 6 victories for Saint-Etienne. OL have never won at St-Etienne in February. Their best result? A 1-1 draw during the 95-96 season.