Before the 101st derby 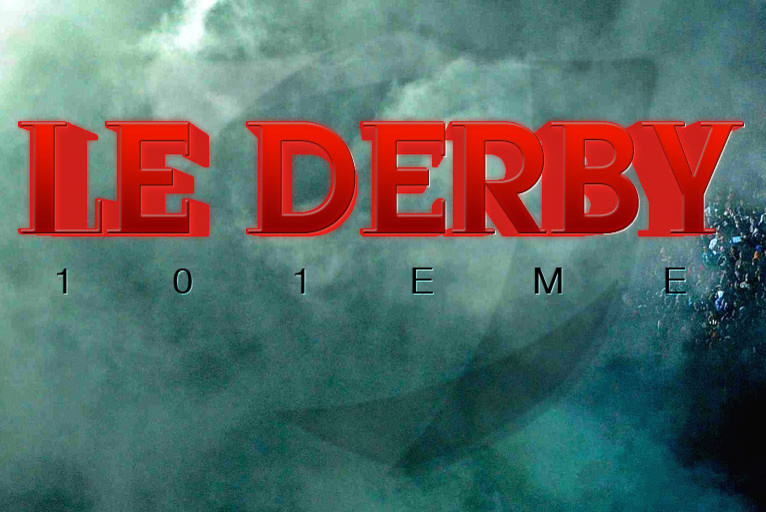 It's always a special moment… After Saint-Etienne's victory at Gerland, the two neighbours will face each other on Saturday… Here are some statistics…

267 Saint-Etienne players have worn the ASSE jersey during a derby. Alonso, Aubameyang, Nery, Saadi… could be added to this list depending on the choices made by Christophe Galtier.

297 Lyon players have worn the OL jersey during a derby. Gonalons has not done so yet, nor have Lacazette, Grenier, Gassama, Kolo.

Cris has played in 9 derbies without defeat (0 goals). Toulalan (0 goals) and Källström (1 goal at Geoffroy-Guichard). 9 derbies but with the famous defeat.

Gomis is the only player to have scored in a derby for both teams: 2 goals with Saint-Etienne and 1 for OL, last season at Geoffroy-Guichard during the 1-0 success. Lisandro, Källström, Rivière, amongst the current players,  have all scored in a derby.

21 players have worn the 2 jerseys during a derby.