OL Womenn - Montigny in the last 32 of the Challenge 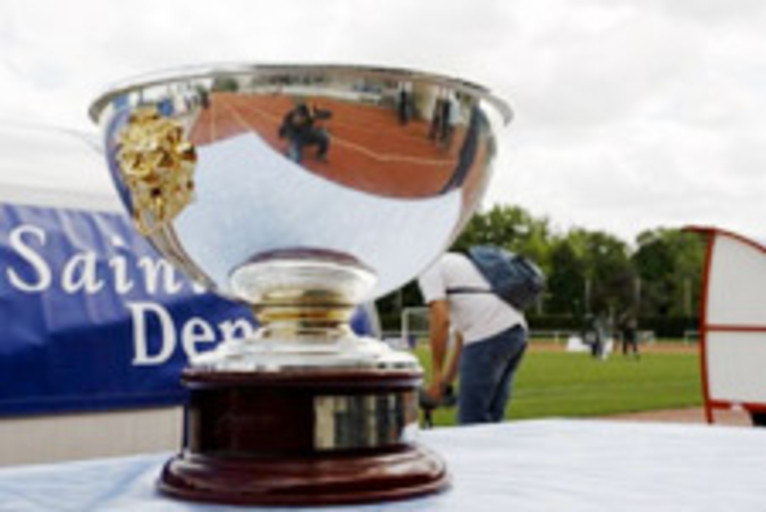 The draw for the last 32 of the Challenge de France took place at mid-day, at the headquarters of the French Football Federation.

Easily qualified at Monteux last week-end, thanks to a 7-0 success, OL’s female team will be up against another D2 club in the last round of 32 of the Challenge de France. Patrice Lair’s players will this time have home advantage. Montigny-le-Bretonneux were in the D1 last season. Lyon also won their fourth consecutive title of champion of France on the pitch of the club from the Paris region, on the final day of the championship.

Among the other encounters, Montpellier are at home to Arpajon (D2), Paris travel to Vendenheim (D2), while Juvisy will visit Woippy (DH). The matches are scheduled for Sunday February 20th.