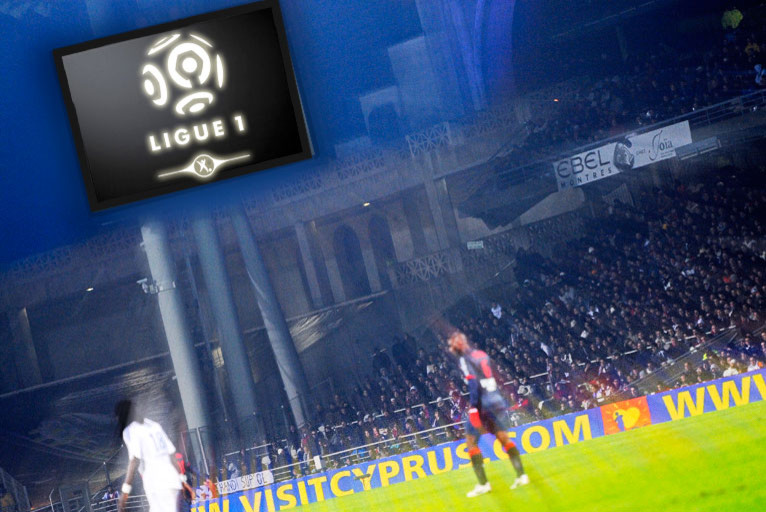 The 20 teams of the Ligue 1 have, since the last two matches, moved into the return phase of the season...Here are a number of statistics to meditate...

..1 . Lille are the only side not to have conceded a goal.

..1. L’OL are, as of today, the only side in the top 5 to have not taken maximum points against Arles-Avignon, the promoted side from Provence. By recently winning against them Rennes and PSG total 6 points. Lille and OM have taken 3 points from 3 and OL 1 point from 3.

. 4 . Is the number of teams who have won two victories in two matches: Lille, Caen, PSG and Montpellier.

..4. Is the number of teams who have lost the two matches: Arles-Avignon, Nancy, Brest and Nice.

..9. The number of matches in a row without winning by Arles-Avignon.

.11. The number of matches without loss by Lille

.12. The number of shots hit on target by Nancy against Montpellier (Week 21). The current record for the season.

.53. The number of goals scored in the two rounds of matches, in other words an average of 2,65 goals per match; an average higher than that of the division after 210 encounters (2,27).