A cold shower at Nungesser 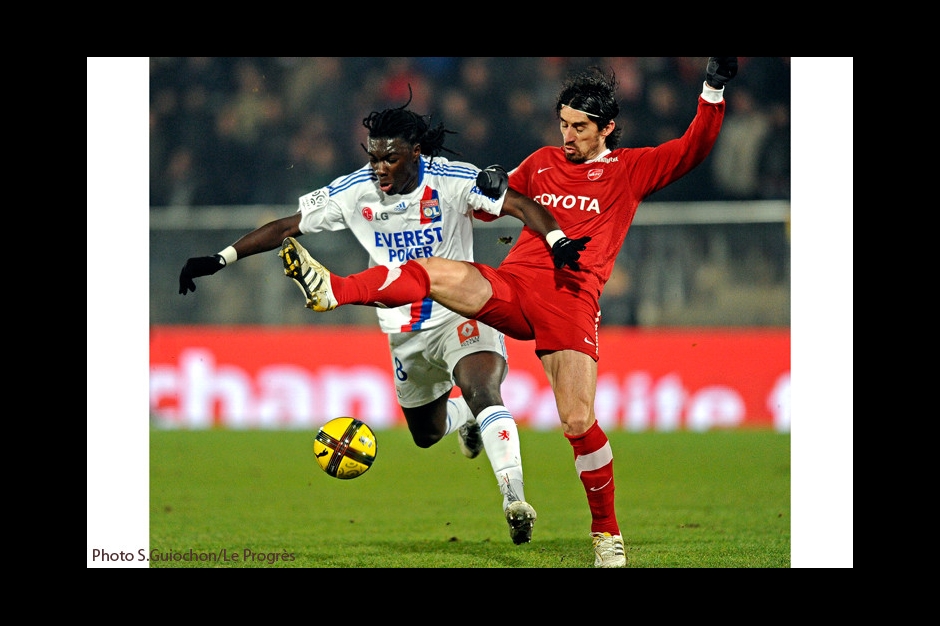 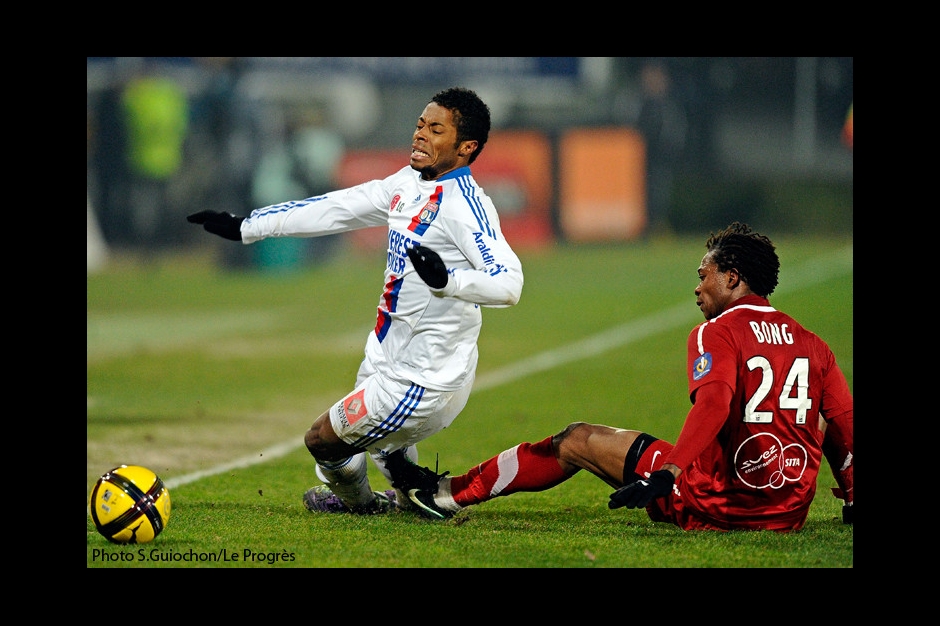 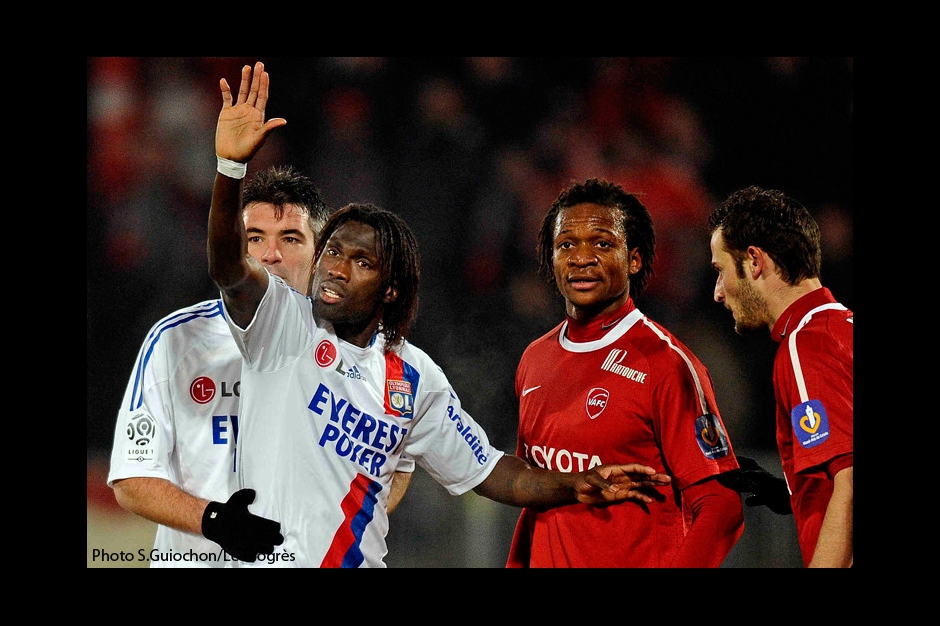 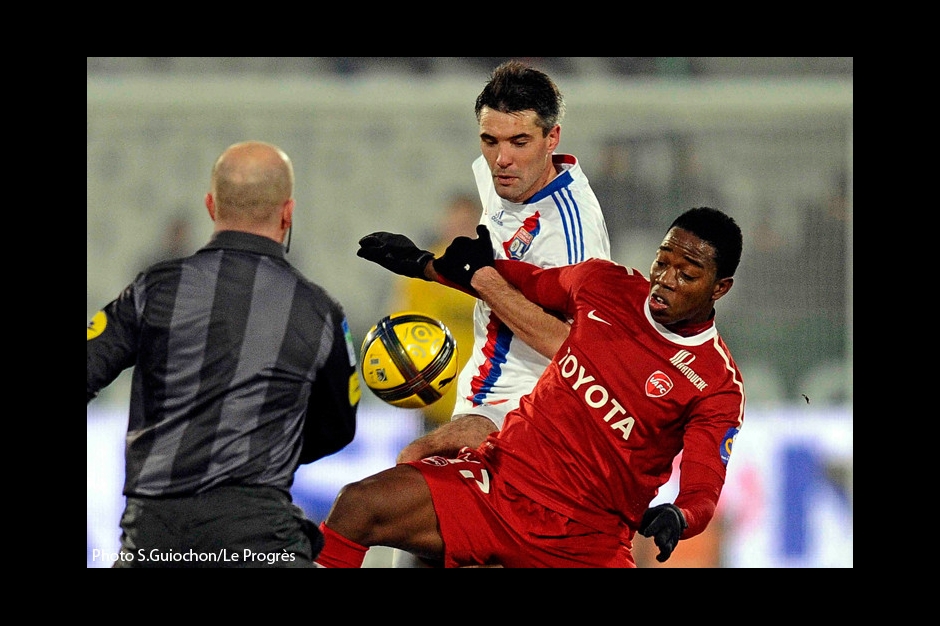 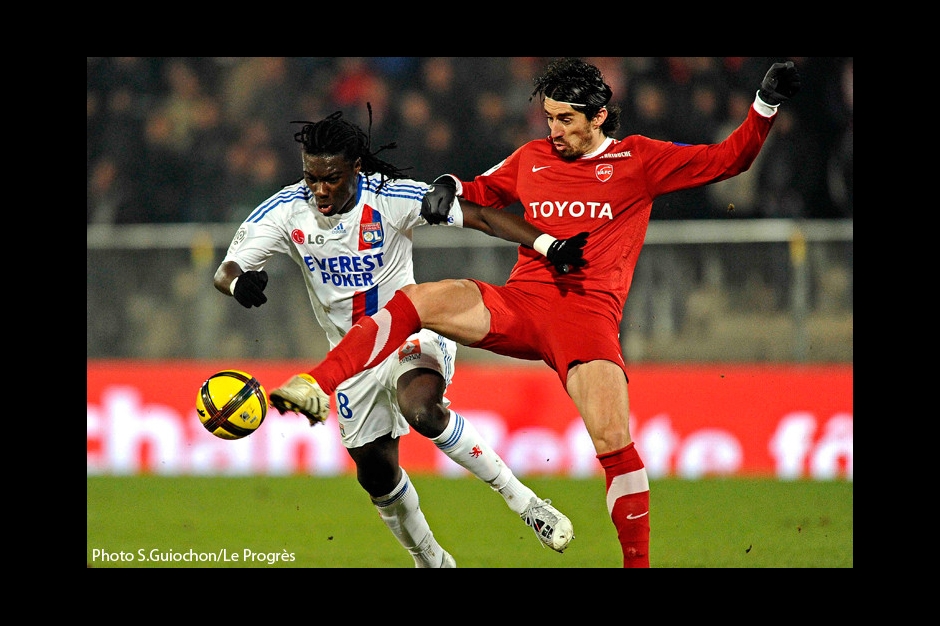 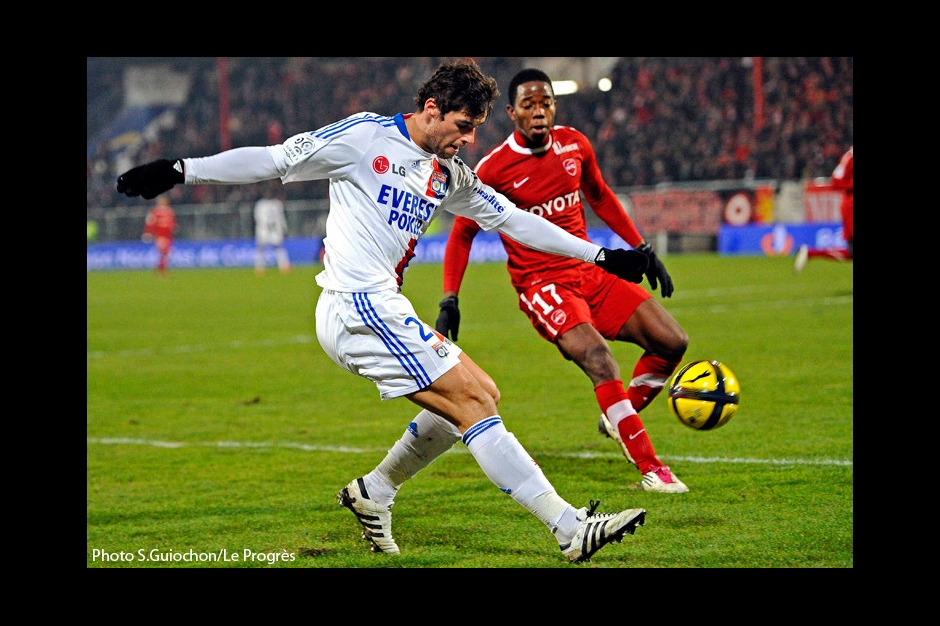 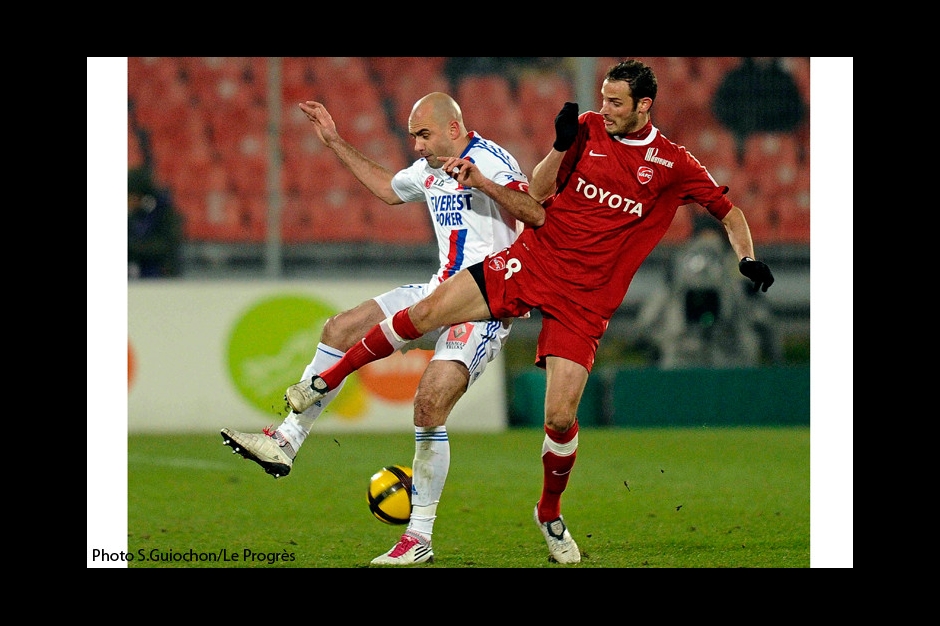 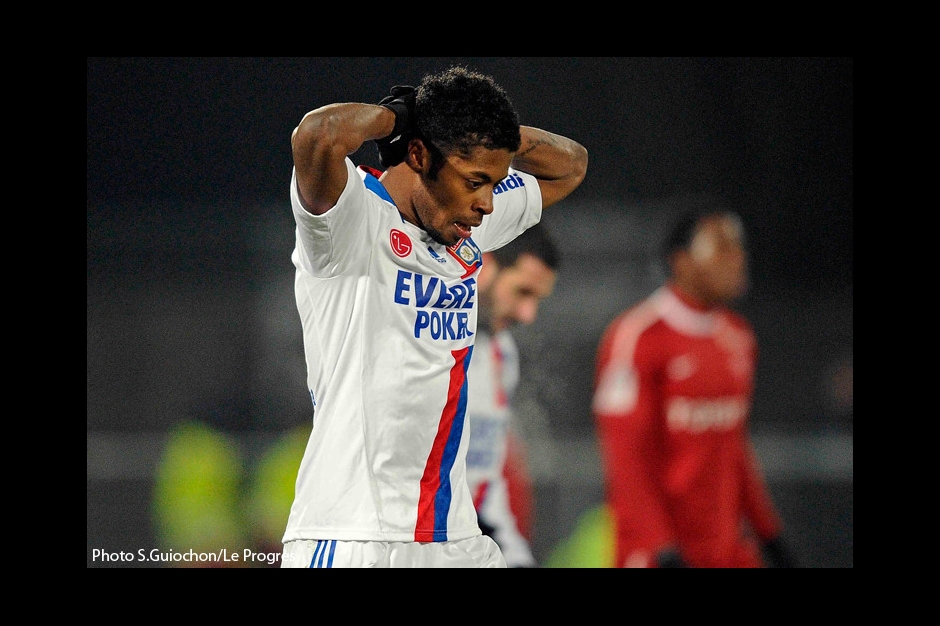 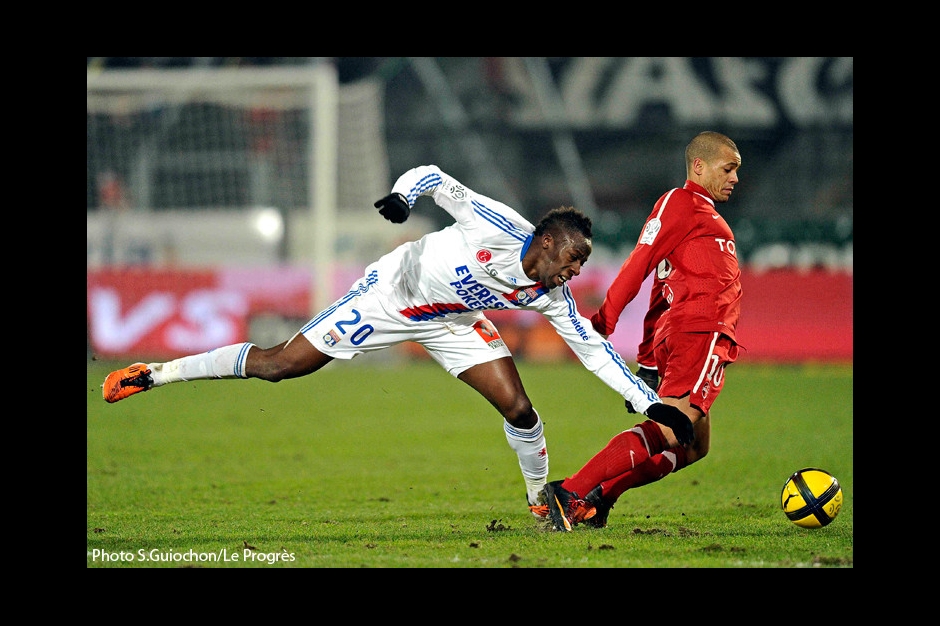 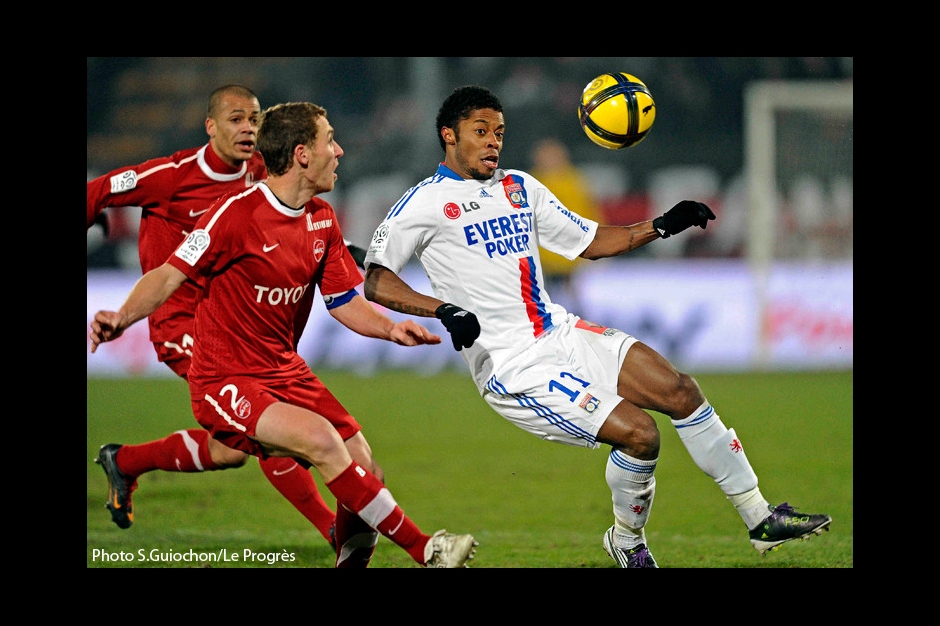 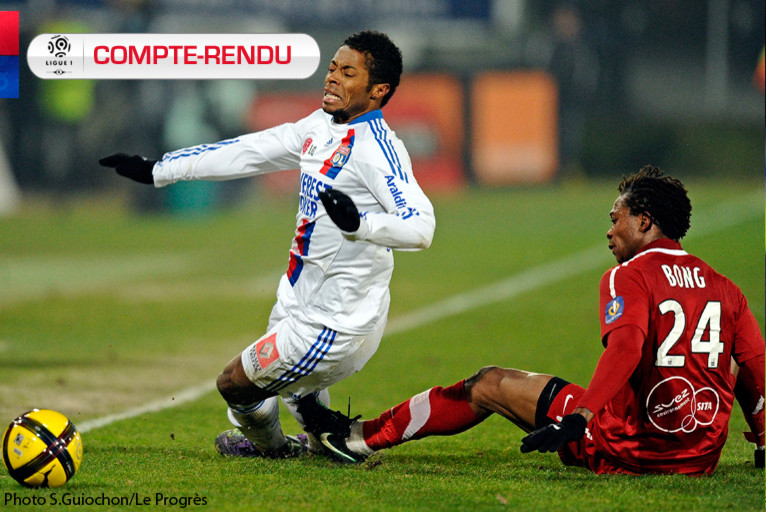 The Olympians fell (2-1) on the pitch at Valenciennes because, notably, of a catastrophic first fifteen minutes of the second half.

OL travelled to the Stade Nungesser Stadium of Valenciennes for Week 21 in the Ligue 1.

Claude Puel's players stared the encounter in fine style. Play primarily to place in the Valenciennes camp. Jérémy Pied created the first chance of the game but his shot was slightly wide. The northerners started to show themselves in the tenth minute with a shot from Bong which went a little over. OL controlled proceedings but it was Montanier’s players who were the most dangerous with a notable volley from Pujol which was well saved by Hugo Lloris (21’). Despite a lot of technical waste the Olympians created two great chances with a header from Gomis and then a shot from Bastos, both off target. Gourcuff closed the first half with a shot that was unfortunately sliced wide despite him being ideally placed (43’).

The second period did not start auspiciously for Lyon. Jérémy Toulalan committed the irreparable in the penalty area on a breakthrough from Danic. Mr. Moreira has no other choice but to designate the penalty spot, Bisevac firing home the spot kick with strength (51’). Lyon seemed amorphous and they broke down again following an overlap from Bong who then slid the ball to Pujol who doubled the lead from close range (57’). Nothing seemed to worked for OL while the side from the north were on fire. Danic even hit the post of Hugo Lloris with a shot from wide on the left. Jérémy Pied then Michel Bastos sent in the first on target efforts for OL but without success. The revolt was sounded. Just afterwards Michel Bastos was put into orbit and found the net with a ground level shot (71’). OL exposed themselves to counter attacks from the northerners and Pujol came close to taking advantage of a bad pass from Cissokho to Hugo Lloris but the Olympian goalkeeper won his duel (78’). OL went close to equalizing but Penneteau pulled off a great save from a header at point blank range by Toulalan (86’). The VA keeper was again in great form on a half-volley from Antho Réveillère which was goal bound (91’). Lyon lost at Nungesser after a 4 month unbeaten run in the Ligue 1 and 13 games without defeat.