A game in hand against PSG 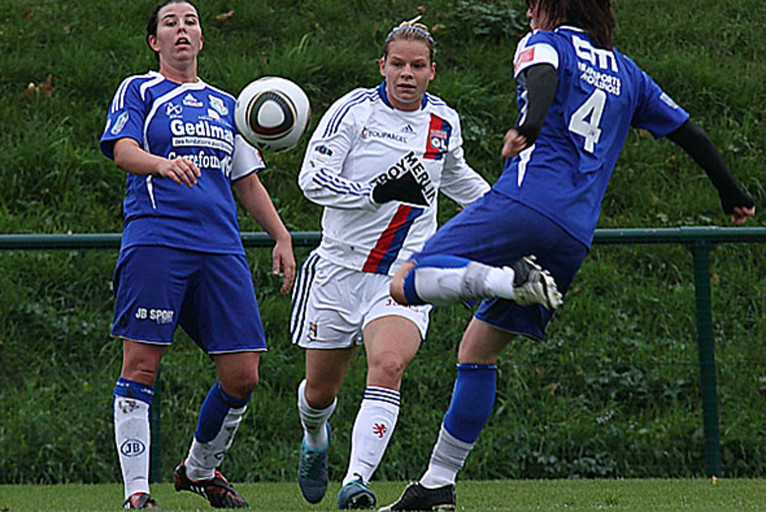 OL's women travel to Paris, this Wednesday at 20h00, for a postponed game from Week 9 of the D1.

Patrice Lair players are heading into an important period, in Paris tonight. Still leaders of the D1 with a 6 point lead over Montpellier, Lyon are preparing to receive successively Juvisy and PSG over the next two weekends. The idea would be to stay on the dynamics of 12 wins in 12 games tonight in this first confrontation with the club from the capital. Paris, 9 points and a game in hand over the leaders, hope to get back into the race for qualifying places for the European Cup, and can count their striker Katia.

Having left Lyon in the offseason, the Brazilian will play against Lyon for the first time in her career, after having registered 64 goals in league and 13 in the European Cup in the space of four seasons. Katie, author of four goals with her new team, will certainly have a heart to shine against her former teammates, who must be wary of her aerial game and her ability to serve as a target player. Sonia Bompastor and Camille Abily will also be reunited with old team-mates with whom they had started the championship last season, during their break from the American season.

Last season, Lyon failed to beat PSG in the D1 (1-1 and 0-0), and were even eliminated from the semi-finals of the Challenge de France by the club from the capital. Success tonight would confirm that Lyon are really on another planet this season in the D1.