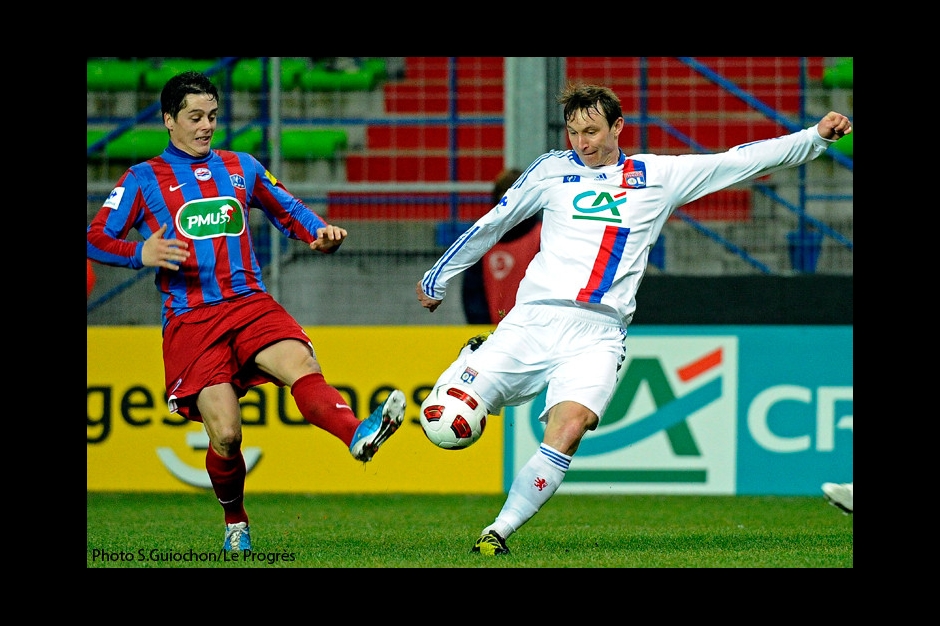 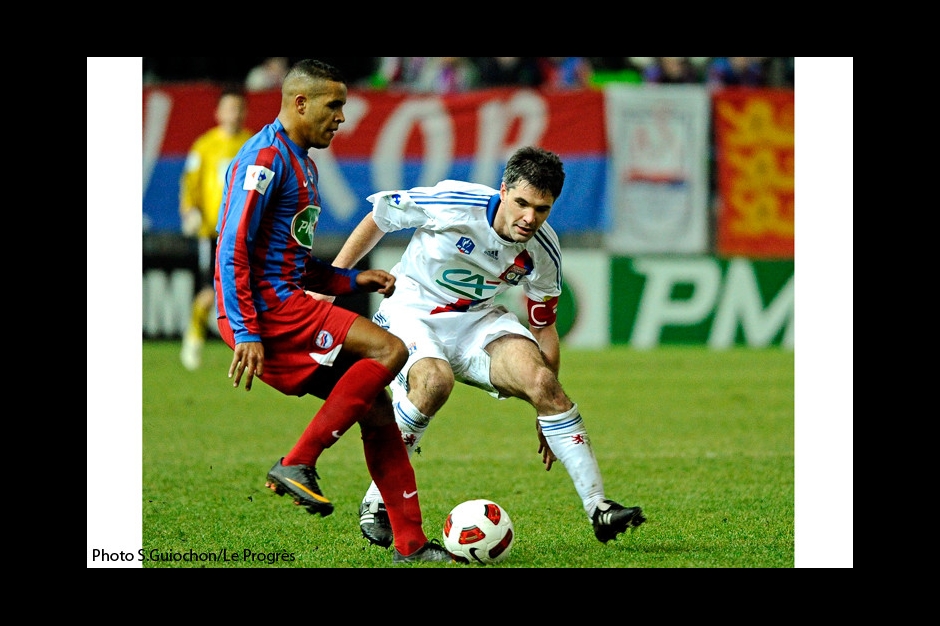 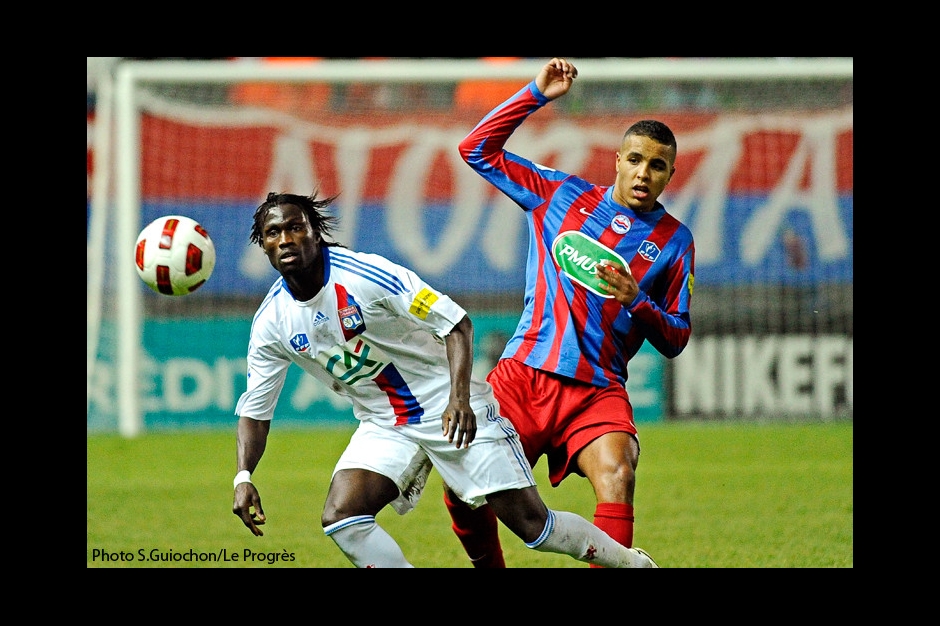 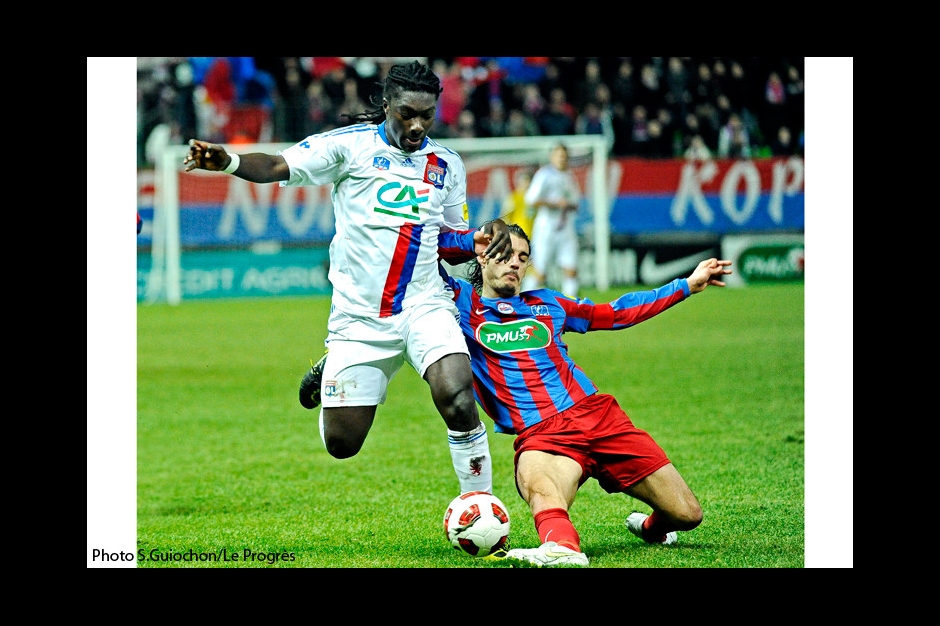 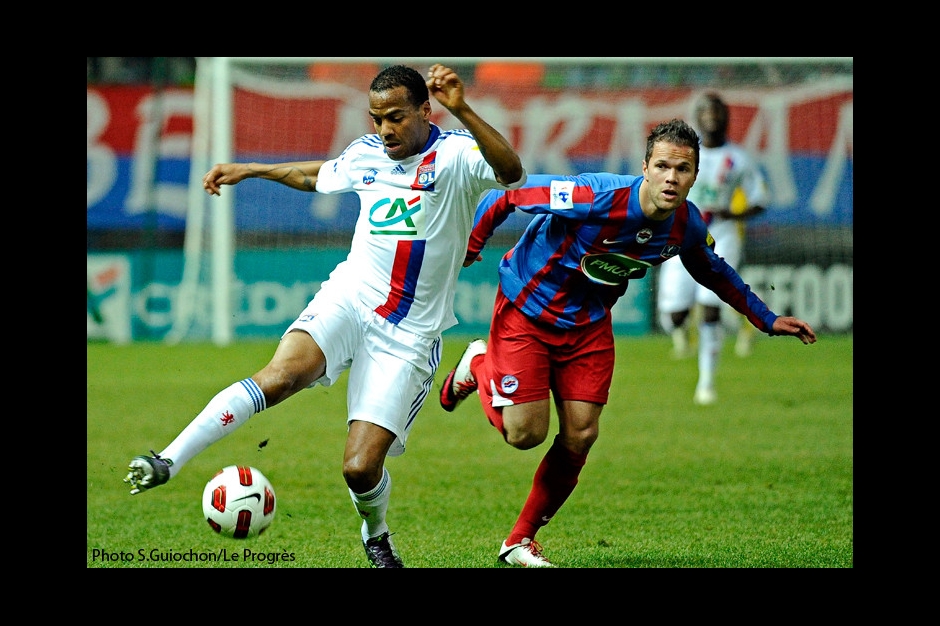 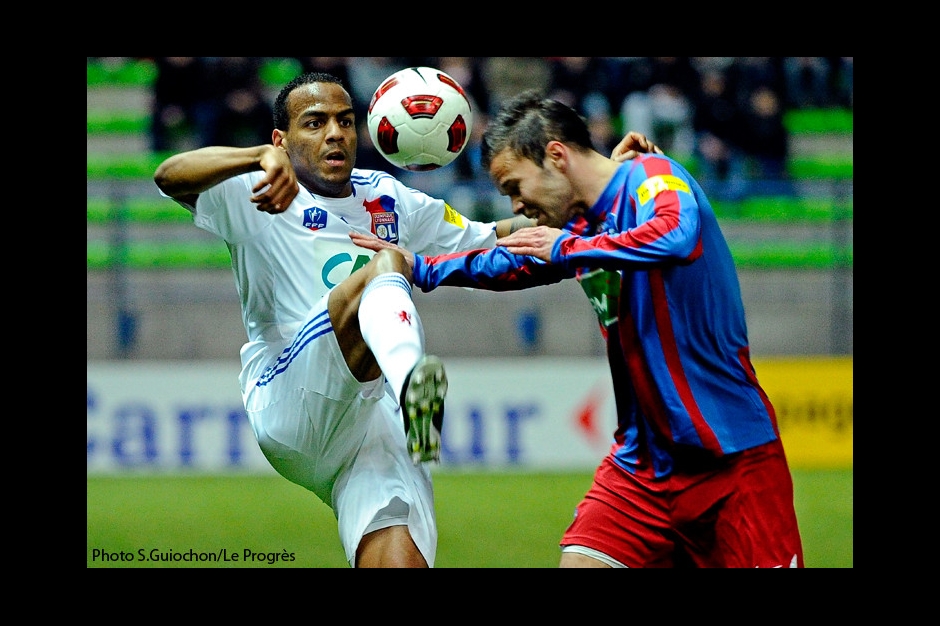 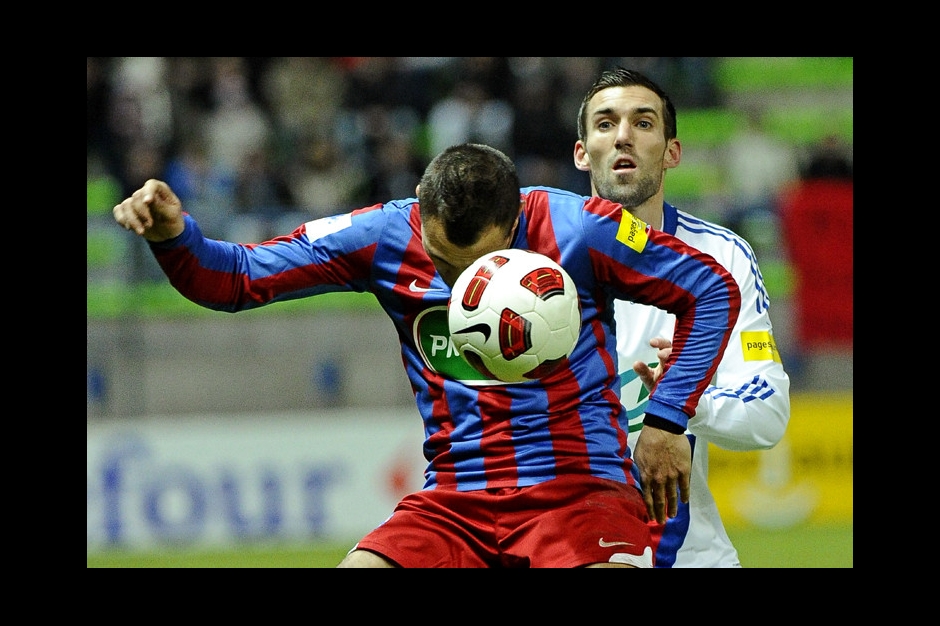 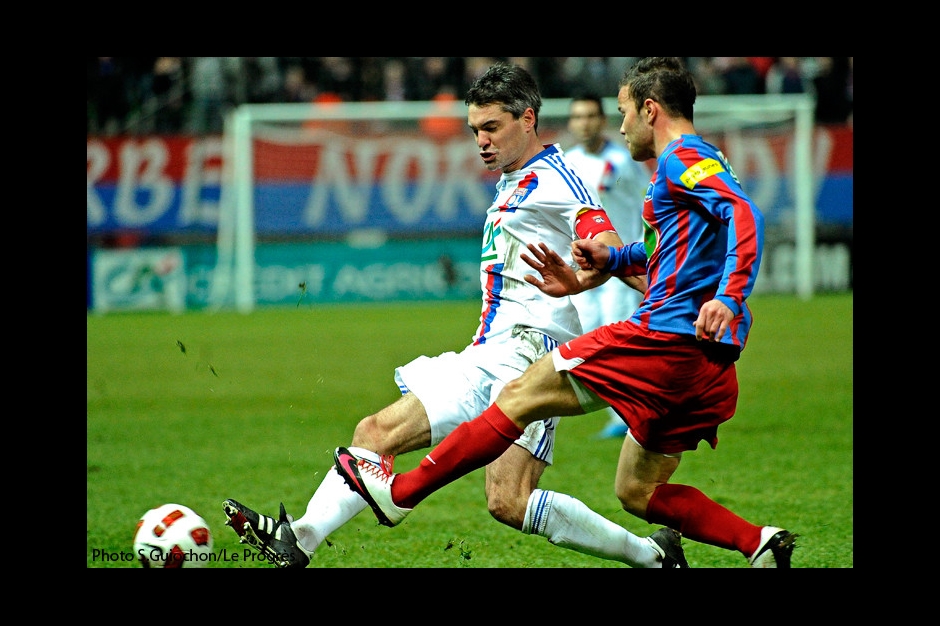 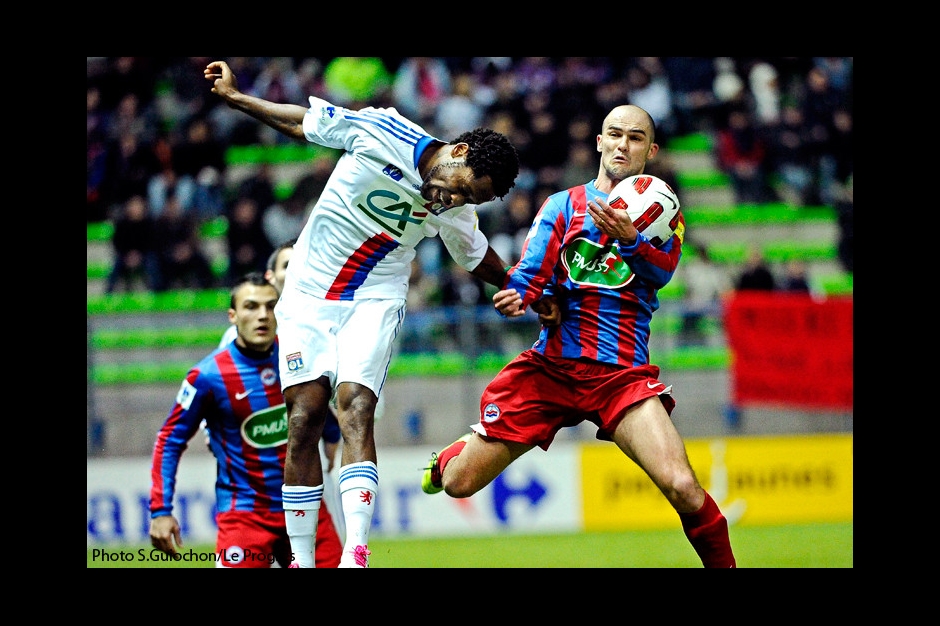 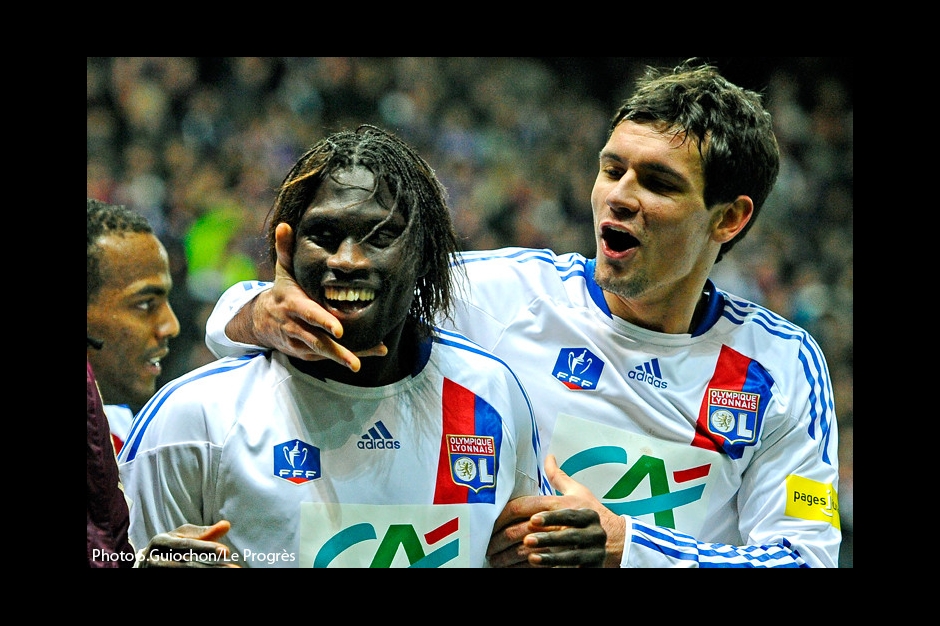 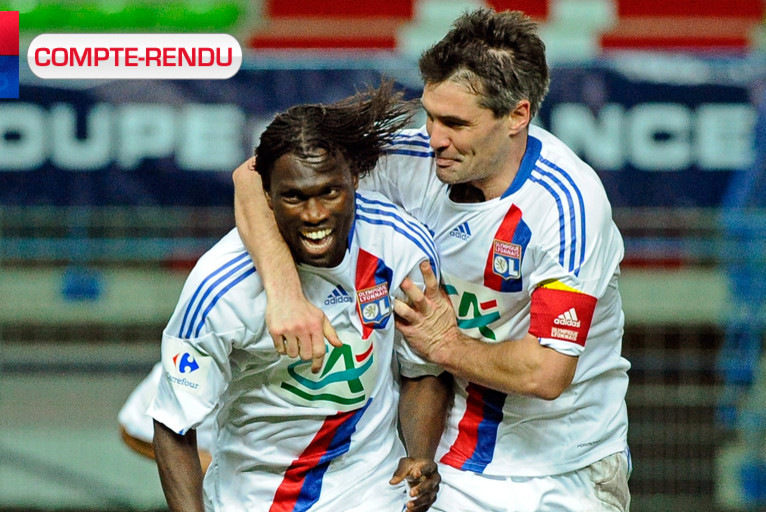 Thanks to a goal from Pape Diakhaté, OL avoided the trap set for them in Normandy and qualify for the last 32 of the Coupe de France.

To begin 2011, Lyon travelled to Caen for the last round of 64 in the Coupe de France.

The Olympians tried to quickly install themselves in their opponents half with varying degrees of success. The movement of the ball was good, but Caen took advantage of the slightest interception to move forward very quickly. Indeed it was the Normans, through a curling shot off the crossbar from Nivet, who created the first big opportunity (13’). The combinations between the OL players were good but the final gesture was never at the rendez-vous. Réveillère, for example, missed the target with a header when he was completely unmarked in front of Perquis’s goal (23’). In the continuity of his form of December, the Cameroonian Jean II Makoun was excellent in the midfield. He nutmegged a player before playing the ball out to the left , then to the right during an excellent attack from Lyon (31’). Caen were dangerous with their pacy strikers Mollo and Hamouma. The first sent in a free-kick which came agonizingly close to the top corner of the OL goal but Hugo Lloris was vigilant (35’). The game was interesting but rather at the break neither team had managed to make a difference.

The start of the second half was just as open. Lisandro then Gomis, with on target efforts, responded to a great opportunity for Hamoumi, who was well stopped by Hugo Lloris (53’). Unfortunately for them, the Normans were forced to change goalkeepers after Perquis picked up a thigh injury (56’). Claude Puel’s players changed the match from one of the many corners they sent in. Poorly cleared, the ball dropped to Michel Bastos who sent in a strong cross in front of goal where Pape Diakhaté cleverly back heeled the ball home to open the scoring (74’). The end of the game was completely wide open. Michel Bastos missed the opportunity to double the lead and hit Franck Dumas’s players with a KO. The tension escalated in the final minutes but Lyon held firm. Dejan Lovren and his teammates have gotten over this first step in the competition and gained access to the last 32 of the Coupe de France.