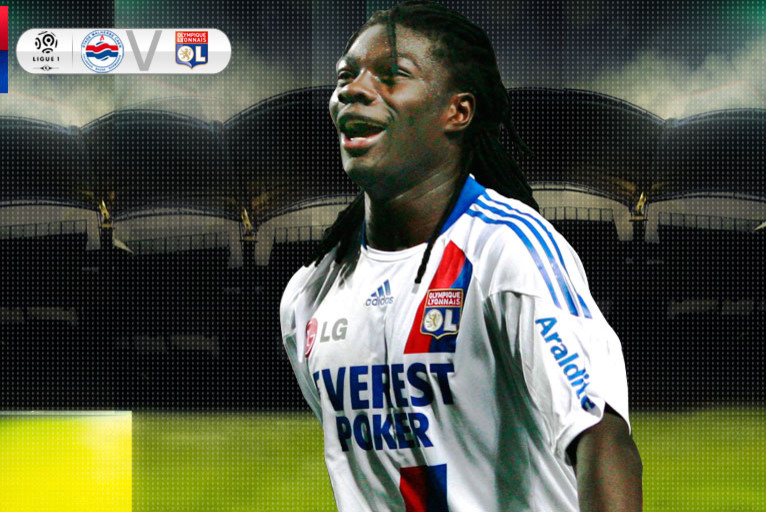 Lyon make their entry into the Coupe de France, away from home and against a L1 side...Not an easy way to return to work. But, do the Olympians really have the choice?

Claude Puel has repeated it on several occasions: it's OL that had the most difficult draw of the top clubs in the L1 in the last 64 of the Coupe de France. "It will not be easy to play against this team from Caen who we were not successful against in the league in August and who remain on a success against Rennes in the last league match day. We know what awaits us. This competition, we want to play it like all other competitions when you’re called OL. It is also important to qualify because during the month of January, there will be only four games to play ... at most".

It is also important to set a good tempo for the second half of the season. Frankly, we have to admit that an elimination at the hands the 18th placed side in the division would make a mess ... If OL will be deprived of Cris and Ederson, Caen will not have Tafforeau and Sorbon, two experienced defenders. Will Franck Dumas’s side, who are engaged in a relegation battle, take the Coupe de France with the complete seriousness? It would be surprising if they did otherwise. This team needs positive results to kick start their season. They also have quality players like Nivet, El Arabi ... or Mollo and Seube ... The Moroccan El Arabi who had made a thunderous start to the season scoring goal after goal. He then largely dropped his rhythm while remaining the deadly weapon of the Stade Malherbe.

If Caen have worries about their future in the L1, not forgetting to mention that they have a game in hand to play against Lens which could get them out of the relegation zone, OL will wish to begin by showing that they will be putting in a great second half to the season. Who will start the year? There will be no surprises in defense with the absence of Cris. In attack, a question mark hangs over Michel Bastos. Will the Brazilian start? If so, this would mean that the coach would be sticking with his formula of the last weeks before the break with Gomis and Lisandro at his side. In midfield, it will depend on the health of Gourcuff. Assuming that the team that started Wednesday night against KACM could be the one that will begin this Saturday, it would mean that the alternative is between Pjanic and the former Bordeaux player… Simple assumptions...

Finally, we hope that the French winter will not be a negative parameter for the partners of Lloris. "During this training camp in the sun, it was easier to make efforts than in the cold ...." But you can count on Claude Puel to remind his players that football is played in all weather and a cup match is always special. And it would be nice to erase that defeat in August, a match in which the OL committed regrettable omissions with three goals conceded in a quite "avoidable" manner.