From nothing to everything... 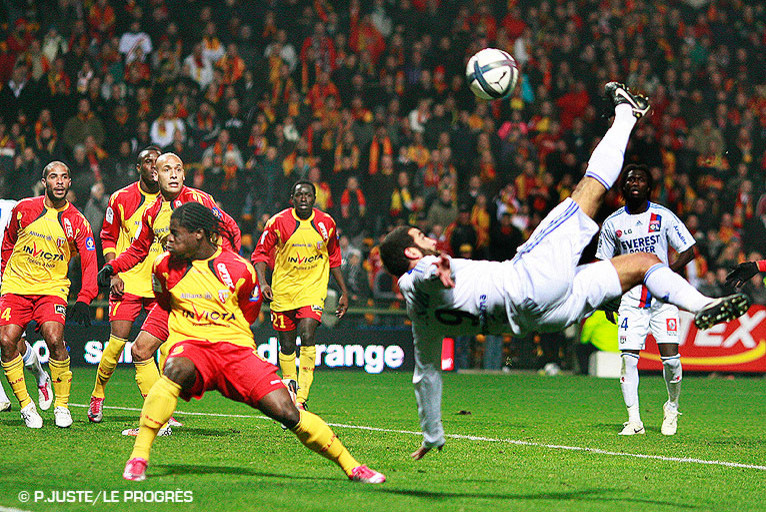 Once again, OL showed two different faces during the match....They did however manage a seventh match in a row without defeat...

Once again OL blew hot and cold, as was already the case against Rennes, Nice, Avignon, Benfica ... Bad for the first 45 minutes, where they conceded a goal after a series of mistakes, Toulalan and his teammates totally changed after the break against an overrun Lens side. It is difficult to find explanations, unless the formation at kick-off with Toulalan and Makoun on the same line, the absence of Gourcuff, the superior desire of the team from the north... are the main reasons. After snoozing, the Olympians showed individual and collective qualities. "This game" is however risky!

For his return, Lisandro showed once more his intelligence in the game and his realism. The Argentinean has scored 4 goals in the league having shot only 10 times.

In Lens, Lyon finally scored a goal in the last quarter of an hour of a match; Makoun delivered two assists; Gomis managed his second brace in the league this season. "Bafe" has scored a total of 5 goals in all competitions, all away from home. 5 goals just like Bastos, Lisandro, Briand. These four players have scored 20 of OL’s 28 goals (18 in the league, 9 in the Champions League and 1 in the Coupe de la Ligue).

This victory for OL is the seventh match in a row without defeat in the L1. OL have taken 17 out of 21 possible points. OL would be ranked 1st in the league from the last 7 games.

In Lens, Claude Puel sent out the 18th different starting line-up in 19 games.

Diakhaté picked up a third yellow card in less than 10 games. He will be suspended against Montpellier.