A tendency to be confirmed 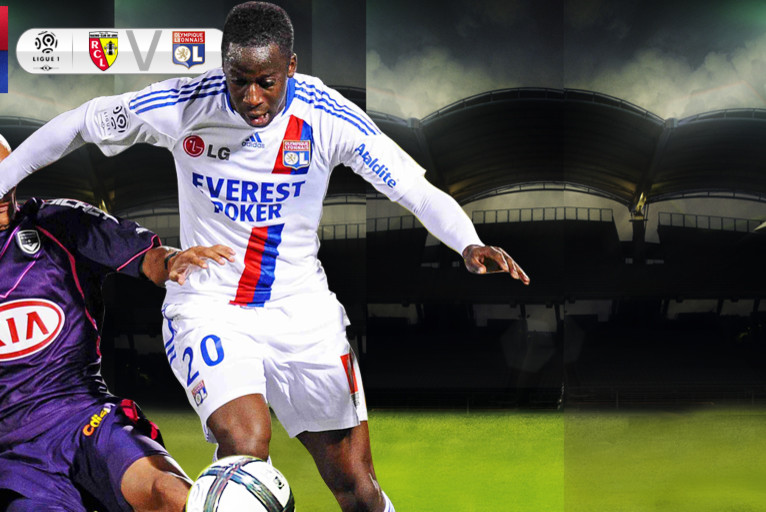 OL will try and continue their climb up the Ligue 1 table on the occasion of the trip to a Lens side who are in much better form at the moment.

Before meeting up on Sunday night at 21h00 at the Stade Bollaert, Lens and Lyon find themselves in the same boat. Both teams seem condemned to win and gain points in order to erase a poor start to the league campaign. Here’s a look at the stakes involved in this match which will round of Week 14 in the Ligue 1.

The law of the series

If the two clubs are not sailing in the same waters - 8th place for Lyon against an 18th place for Lens - they are both on a run of unbeaten games: 6 games in a row for Claude Puel’s team - unbeaten since the Week 7 against AS Saint-Etienne - 5 games without defeat by Jean-Guy Wallemme’s men. Lens have just pocketed nine points out of a possible fifteen with as a good bonus the draw they picked up last weekend of the Vélodrome (1-1 against Marseille).

OL and the game of musical chairs

For this match against Lens, Claude Puel will be able to count on the return of two important players: Lisandro and Cissokho. The two former FC Porto players are once again operational and should be in the running for a starting spot. Good news which is unfortunately offset by the suspension in Lens of Michel Bastos, and the two game absence of Cris, who has a slight tendinitis.

In the image of their start to the season, Lens have had a difficult start to the championship at the Stade Bollaert: The northerners have been defeated three times during their first four games, falling in turn to Nancy (1-2), Lille (1-4), and PSG (0-2). Since then, Lens have turned things around and are on the back of two consecutive wins against Nice (1-0) and Montpellier (2-0). Last year, Lyon came and won 2-0 at Lens during Week 8 thanks to goals from Govou and Källström.