Miralem Pjanic: "I want to let go on the pitch" 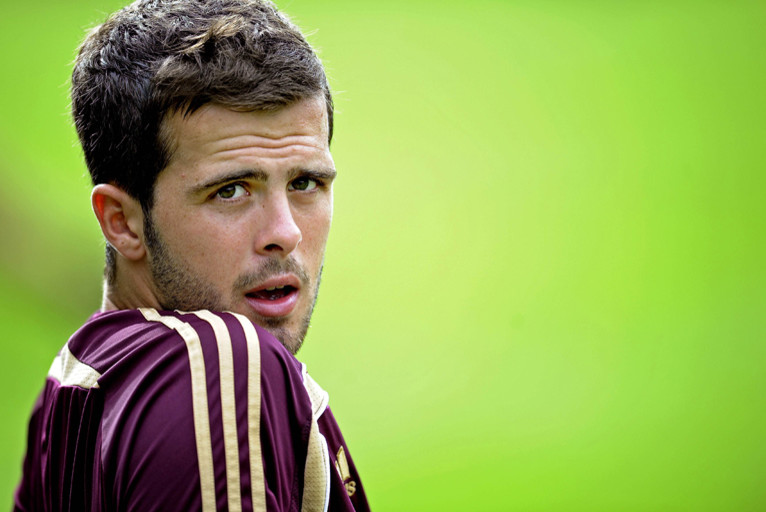 After a confidence boosting goal on Wednesday with his national team, the Bosnian midfielder stated his ambitions in front of the press on Friday: get his place back in the starting eleven and finish 2010 strongly.

Miralem, in what mood are you before this trip to Lens?
I am much better. The goal that I scored on Wednesday with Bosnia against Slovakia (3-2) did me a lot of good. I hope this will be a turning point which allows me to let go on the pitch. Now I need to be capable of reproducing what I managed on international duty with Lyon. I'm not looking for excuses, but for that I need me to play a series of matches.

You seem to expect much this season?
If you set aside the role of defensive midfielder which can be occupied by Toulalan, Makoun and Gonalons, there are many of us competing for the other two positions in midfield. Last year, I was used a lot, it’s up to me to do everything I can to gain a place in the starting line-up. I'm only 20 years old and I’m at a big club. Do not forget that I'm still in a learning period.

This period of three games in eight days looks like a watershed, what do you think?
We know that we have no room for error whatsoever against Lens and Paris in the league or Schalke 04 in the Champions League. In the Ligue 1, we have come back well and the gap with the top of the table has narrowed. I never doubted even after our defeat against AS Saint-Etienne (0-1). We have been greatly criticized, but we should focus on this ongoing series. I am sure we will achieve great things this season.