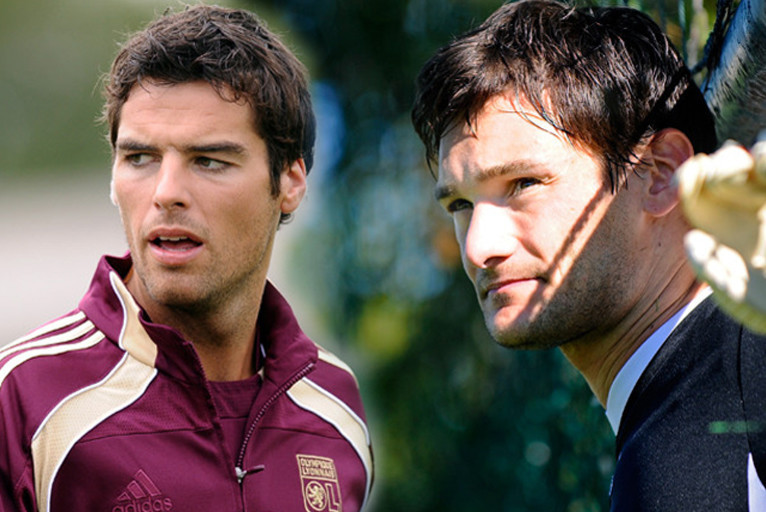 Numerous OL players were on international duty this week-end with their respective countries.

Three OL players were on the pitch of the Stade de France on Saturday for the French victory against Romania (2-0). In the starting line-up, Hugo Lloris and Anthony Réveillère played the entire game. Yoann Gourcuff came on in the 74th minute, in place of Samir Nasri. He scored France’s second goal. With this success, France take first place in the group.

Without Dejan Lovren, Croatia emerged victorious from Israel thanks to a brace from Kranjcar (1-2).

Sweden and Kim Kallstrom did not play a qualifying match for Euro 2012 this weekend. Tomorrow they will be in Amsterdam for the Group E clash against the Netherlands.

As part of the ACN 2012 qualifiers, Senegal and Pape Diakhaté won easily against Mauritius (7-0) and took control of Group E. The Lyon defender played all 90 minutes of an encounter marked by the hattrick from Papis Cissé and two goals from Niang.

Against Portugal (u20’s), on Friday, and the Juventus youth side yesterday, Lyon players distinguished themselves. Alexander Lacazette and Clément Grenier both scored in the draw (3-3) against the Portuguese. Yesterday, France swept aside Juventus with two goals from Lacazette and one from Reale (5-0). Kolodziejczak and Grenier also took part in this encounter.

Yesterday, for the first qualifying round of Euro 2011, France's u19’s team won (2-0) and thus earned their ticket to the Elite round. Isaak Belfodil delivered two assists.

With the u21’s, Maxime Gonalons, who played in the midfield on Friday against Turkey (2-0) should once again be in the starting line-up tomorrow against Denmark. The young Lyon player could drop back to the centre of defence for this match.