First turning point of the season 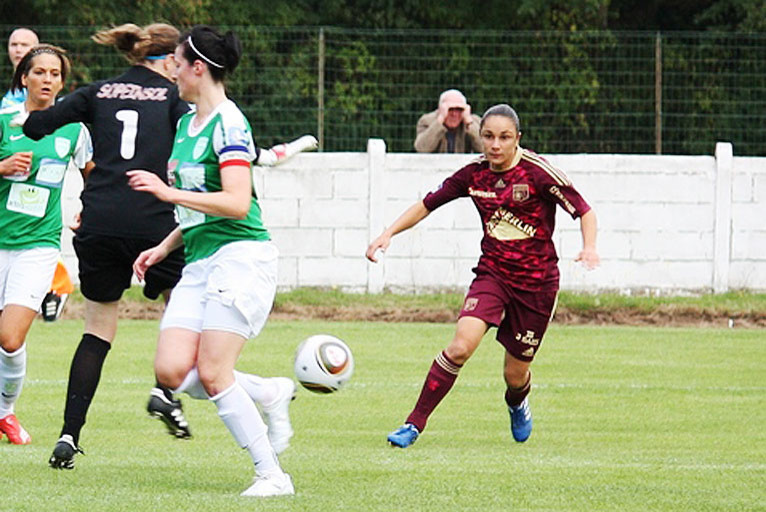 OL's women travel to last season's runners-up, at 15h00, for the European shock of Week 4 in the D1.

Just a few days before the return leg of the last round of 32 match in the Champions League, the two French representatives in the European Cup, Juvisy and OL, clash this afternoon in the Paris region. The first turning point of the season for two title contenders, who tied their match on the last day of last season. A season that saw the Lyon win their fourth consecutive title, and during which both teams went toe to toe: 6-1 to Lyon at Gerland, 2-0 for the return match at Juvisy .

At this start to the season, the reigning champions of France are already one step ahead of their opponent of the day, thanks to three wins, ten goals scored and none conceded. The Juvisiennes for their part, dropped their first points on the opening day of the championship, conceding a 1-1 draw against Henin-Beaumont.

To counter Juvisy’s attempts to seize power, Patrice Lair can count on Sonia Bompastor and Camille Abily, freshly landed from the American League. The two luxury recruits are part of the Lyon squad for the first time since leaving OL, a year and a half ago. The danger in Juvisy’s ranks will certainly come from the French internationals Sandrine Soubeyrand Gaëtane Thiney and Laetitia Tonazzi.