Stats at the international break 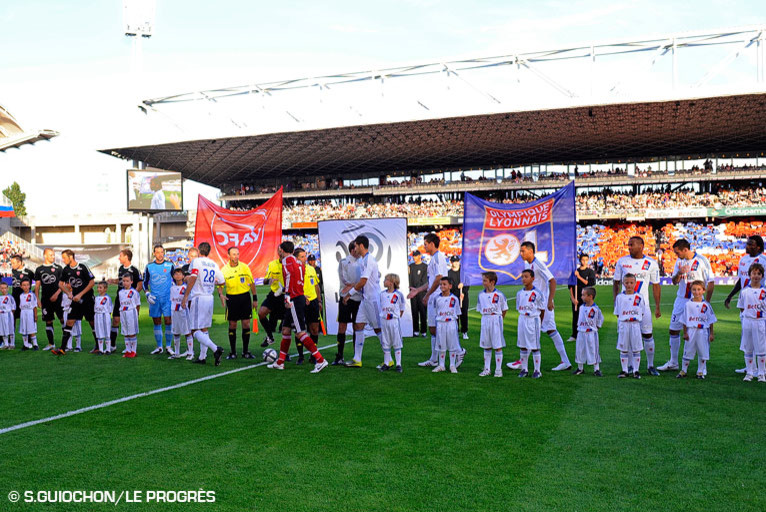 17th in the L1 after 8 matches and unbeaten leader in group B of the Champions League, in other words two completely different runs of form in the two major competitions in OL’s season. OL have dropped 7 points at home in the league and have taken 3 on their travels.

9 different starting line-ups from 10 possible. The two identical line-ups were those put out against ASSE and Hapoël Tel Aviv. OL kicked off twice with a 4-4-2 formation (away to Lorient and against Brest).

2 shots hit the crossbar (away to Bordeaux and against ASSE),  2 posts (ASSE 2)

8 goals scored in the first half and 3 in the second.