Hapoël Tel-Aviv: the season so far 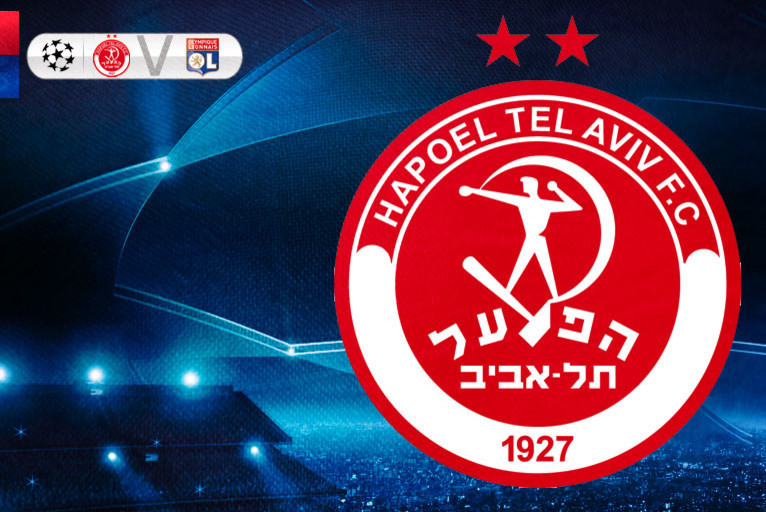 This club was founded in 1927. 13 league titles, the last in 2010, 13 cup wins, the last in 2010, Asian champions in 1967. They are one of the biggest clubs in the country alongside Maccabi Haifa, Beitar Jerusalem and Maccabi Tel Aviv. The club is participating for the first time in the Champions League. They have experienced the UEFA Cup on several occasions. They play their home matches at the Bloomfield Stadium (15,000 seats).

To reach the group stage of the 2010-2011 Champions League, the Red and White’s passed the preliminary rounds and the qualification match. In the second round, 5-0 and 1-0 against FK Sarajevo (Bosnian) in the 3rd round, 3-1 and 1-0 against Aktobe (Kazakhstan). During the qualification match against Red Bull Salzburg (Austria) 1-1 and a 3-2 success. The goalscorers: Maaran Lala 3 goals, Douglas 1, Eran Zahavi 2, Ben Sahar 2, Shechter 1, Shivhan 3, Enyeama (goalkeeper, from a penalty) 1, 2 own goals. They lost their first match in the group stage 2-0 to Benfica.

They have played 4 matches in the domestic league so far. 1 victory, 1 draw and 2 losses including one at home last week-end. 9 goals scored. The goalscorers: Shechter 2, Zahavi 2, Vermouth 2, Victor Mare, Toto Tamuz, Shivhan. 8 goals conceded. The defending champion are 6 points behind the leader. In the Toto Cup, 3 losses and 1 success.

In the group managed by Eli Gutman, the Hapoel coach since 2007 and champion in 1999 with Hapoel Haifa, the Nigerian goalkeeper Vincent Enyeama is considered one of the best goalkeepers in Africa. He took part in the last World Cup. There is also the Brazilian defender Douglas, the French midfielder Romain Rocchi who has played for PSG, Bastia and Metz ... There are very many Israeli internationals such as Zahavi, Toama, Ben Dayan, Ben Sahar, Badeer.