No need to explain! 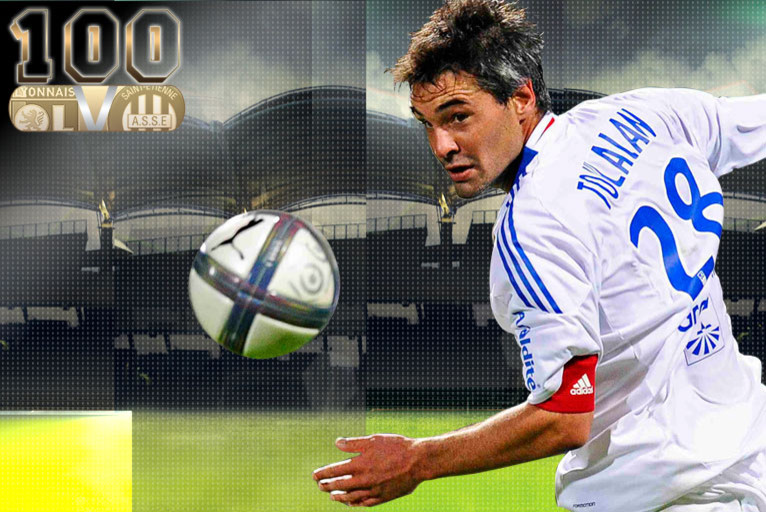 The stakes of this 100th derby are well known...OL absolutely need to win against the current league leaders...a victory as therapy in order to refind confidence and finally start a run of wins in the Ligue 1...

The facts of recent weeks have fed the pre-derby speeches. Logical. OL are not playing well, Saint-Etienne are in great form. At a time when it would be good for OL to start a winning run of matches in the L1, they know that their long period of invincibility (21 games) in these derbies is statistically more at risk. One day it will come to an end ... Hopefully it will not happen this Saturday, September the 25! The OL boat is pitching too much already. To stabilize, defeat is absolutely out of the question. No...a victory is imperative.

How to win? The play of Toulalan and his team-mates has reassured neither specialists nor fans. The offensive and defensive realism neither. Their strength of character seems weak. So? Considering that everything cannot come or completely return upon demand, Lyon will have to appeal to pride, their hormones ... which translates in the rugby world as giving your all: heart, brain and neck..... To fight and give everything in fact, behave as a boss before, we hope, using the word champion! Cris, Delgado, Ederson, Lisandro are absent. A disability to accept without complaint. This is not the time to come up with excuses. Gomis will return. Then there is a midfield to construct knowing that Gourcuff is perhaps weakened by his dental problems early in the week. It is up to Claude Puel to make the right choices. The Lyon coach likes adversity and challenges ... He has enough of them just before this historic meeting that he goes into in a delicate position.

Saint-Etienne are in great form. Christophe Galtier has turned up the heat at this club which narrowly escaped disaster during the last two seasons. Apart from their failure at the Parc des Princes on the opening day of the season, Perrin and his teammates have since been in almost faultless form with 4 successes and 1 draw, without mentioning Wednesday’s qualification on the Coupe de la Ligue. The atmosphere, the opportunity but also the experience, talent ... Sainbt-Etienne are the stronger team at the moment. Passing euphoria? We will see over the coming weeks and in this special derby. This squad has nothing to lose, and almost certainly dreams of going down in history. Rivière, Payet, if he can play, will they wipe away the memories of Despeyroux or E. Mendy, the goalscorers in the last victory way back on the 6th of April 1994?

Nobody would have imagined such a scenario at the start of the season. It is a clever person who would know how the film will turn out between 21h00 and 22h45. The welcome reserved by the spectators? It can be predicted by the performance put in and the evolution of the score. For the moment, it is time for hope, fear, and imagination. "A derby, is not played, it is won...." A well-known phrase often uttered before such game. The final word goes to the captain Jeremy Toulalan, "we must do it..."