Back to training this morning 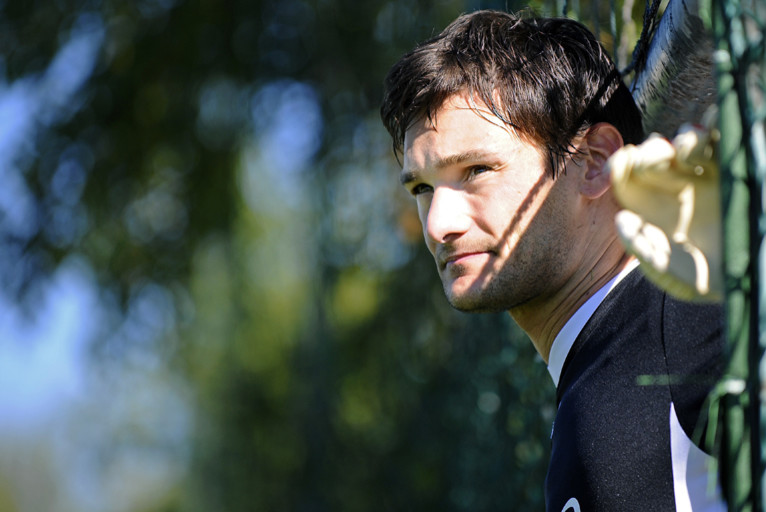 At was towards the end of the morning that the OL players got together for a session of a little over an hour, under the watchful eye of a handful of supporters.

Today’s workout was rather light for the Lyon sqaud. Two groups were formed for the occasion. Toulalan, Diakhate, Kolodziejczak, Makoun, Lovren, Lacazette, Novillo, Bastos, Belfodil and N'Diaye on one side. These players worked on their passing game, first of all with their hands, with a rugby ball, then by foot across the width of the pitch. They then followed with a set of abs and stretching.

On the other hand, Gassama, Grenier, Gomis, Pjanic, Foot, Gonalons and Källström worked with both fitness coaches Nicolas Quinault and Alexander Dellal in workshops. On the menu, exercises based on vivacity, footing and speed, before finishing with a rather playful foot-tennis. For their part, the goalkeepers as usual worked with Joel Bats and Sonny Anderson.

Aly Cissokho, Lisandro Lopez, Jimmy Briand and Yoann Gourcuff were all absent from the session, rested by the coach. The latter had surgery on his wisdom teeth, while Chelito Delgado worked alone on the fringe of the training session.

The next session is this afternoon, 16h30 for substitutes of the match against Bordeaux, as well as the players who have been undergoing treatment.