OL on the campaign trail… 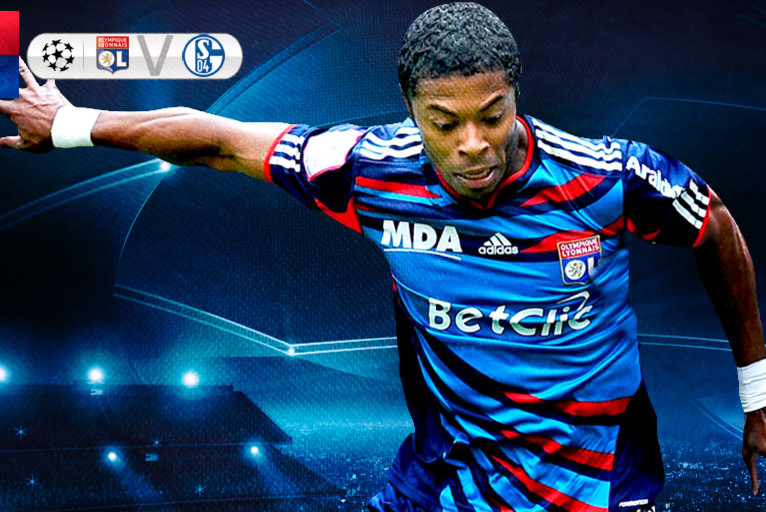 For the 11th season in a row, OL will take part in the Champions League...A universe that they are used to now...A chance for them to change their ideas...A first victory is expected against the Germans of Schalke 04, who have started their season with three defeats...

"This first game is crucial ...." The president Jean-Michel Aulas set the tone after the draw with VAFC. Although he defended the group after this fifth L1 match and these five small points in the standings, and beyond the analysis of the present time which explains the reasons for the slow start that has not worried him, he quickly looked to the appointment on Tuesday evening against Schalke 04. And there are no excuses to be used... OL will change horizons with the need to properly start their European campaign, especially at home where only one team, Bayer Leverkusen in 2001-2002 has taken the three points; Manchester United and Fiorentina, a draw. The five other times, OL won their first group stage matches at the Stade Gerland.

OL are once again off an a European campaign ... as well as looking for a win. A victory would do much good to their prospects of a continental future and to their morale in general. But, they should be wary of their opponents. Schalke 04 have had a tough start to the season with three defeats in the Bundesliga in as many games. Former Real Madrid striker Raul has yet to score. Felix Magath’s squad is still in fine tuning after a great many changes during the summer. The runner’s-up to Bayern in the 2009-2010 season are running on the spot for the moment, but they also will want to take advantage if this first European match to really kick-off their season. "It would be an achievement ..." The German club's coach sets the tone by thinking about the positive outcome of his group at the Stade Gerland. The art and style of not putting pressure on the squad. The international Metzelder will be absent, while the former Lille player Plestan will play in the centre of defence in front of Neuer, the international goalkeeper. Huntelaar, Jurado, Jones ... are also part of this troop. This is not, a priori, a team of second rate players!

Of the players that took part in the last European evening against Bayern Munich, Cris is suspended… Ederson Delgado and Cissokho, are still receiving treatment. Claude Puel, however, still has choices as far as his starting eleven. What formation? 4-3-3 or 4-2-3-1 ... Who will play in the midfield alongside Toulalan and Gourcuff? More aggressive with Pjanic or more defensive with Gonalons, Makoun or Källström? Who will start up front knowing that Lisandro is still far from top form and Bastos just returned to training? It is a good bet that Briand will discover the Champions League on Tuesday night ... In defense, unless Källlstöm is positioned on the left, things should not change.

Expectations are on OL to finally justify, their pretensions. It would be a good idea, as well, to try and avoid impatience gaining ground. Let’s hope the little European music will help the minds and bodies of the OL players regain their full capacity and find the path to success.