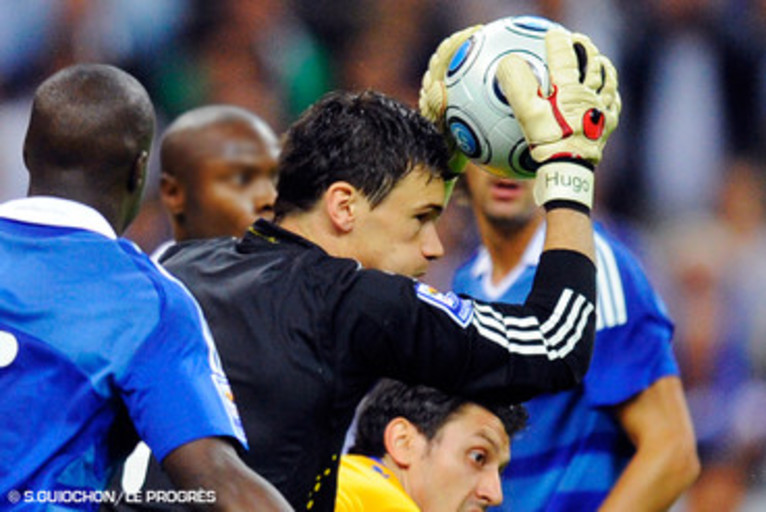 One OL player, Hugo Lloris, participated in the defeat of the France team against Belarus (0-1), on Friday at St. Denis. It is of note that Jimmy Briand has been called up for Saturday as reinforcement after the injuries to Loïc Remy and Guillaume Hoarau.

Miralem Pjanic played 78 minutes of Bosnia-Herzegovina’s victory against Luxembourg (0-3). Prominent throughout the game, the Lyon midfielder played in an assist and scored Safet Susic’s side’s second goal from a direct free-kick 20 metres out. Brought off because of a sore groin, he should be operational for the reception of France tomorrow night.

Kim Källström’s Sweden started their Euro 2012 qualifying campaign in style, defeating Hungary (2-0). The Olympique Lyonnais player came on in the 33rd minute of play when the score was still 0-0. It was Pontus Wernbloom, the midfielder of AZ Alkmaar, who scored both goals for Sweden.

By winning away to Mauritius (1-3), thanks to a brace from Samuel Eto'o, Cameroon started their qualification for the CAN 2012 well. Jean II Makoun was in the starting line-up.

By conceding a draw in Ukraine (2-2), the French u21’s have said goodbye to their hopes of playing in the 2011 u21’s European championship. Maxime Gonalons played 62 minutes. Suspended, he will not participate in the match against Malta tomorrow.

In the qualifications for 2011 u21’s European championship, Croatia brought back a draw from their short trip to Serbia (2-2). Dejan Lovren played the entire game.