France - Italie in the play-off 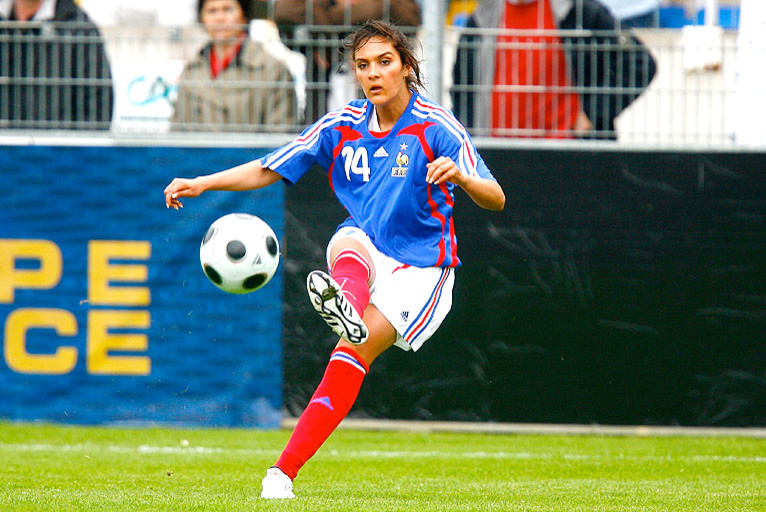 The French women will have to defeat Italy in September if they want to make their way to the World Cup next summer in Germany.

In the hat with the other seeded teams, Bruno Bini's side were drawn against Italy for the European zone playoff on Monday at 14h00. A complicated draw for the OL defender Sandrine Dusang : "Matches against Italy are never easy to play, it is always tough. We've avoided Denmark but Italy will be tough". The first leg of the playoff will take place on the 11th or 12th of September (France are at home), before the return games on the 15th or 16th of September. Representing four different nations, OL's international players will not face each other directly.

The winners will be directly qualified for the World Cup, while the losers will play a mini-league the winner of which will face the the third place side of the CONCACAF zone, for the last qualifying spot.