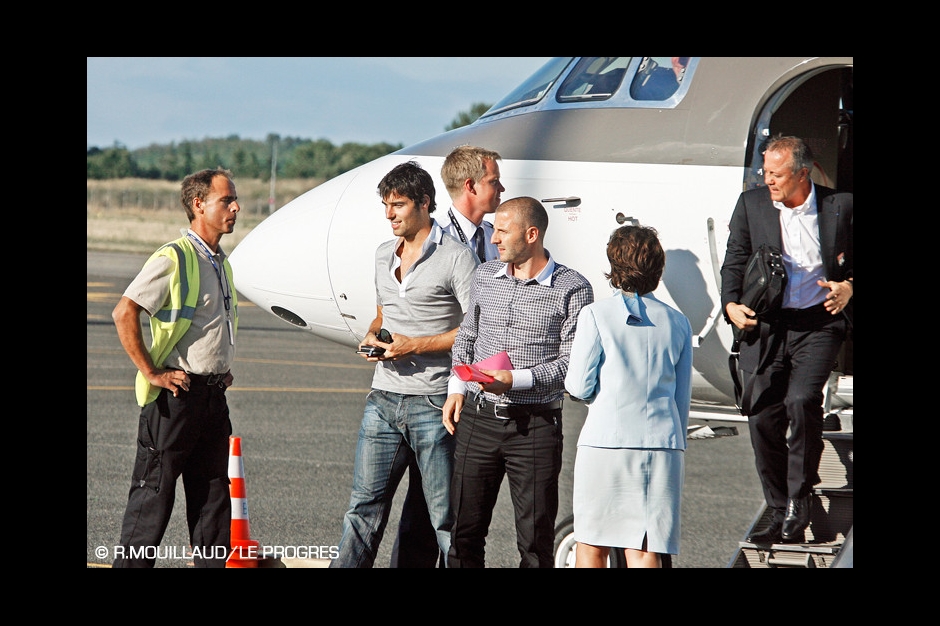 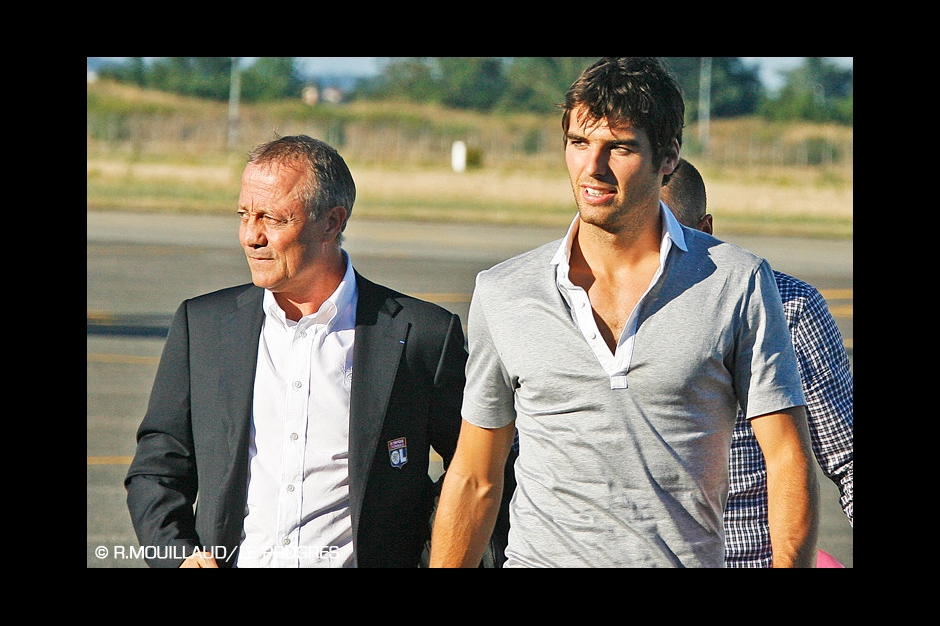 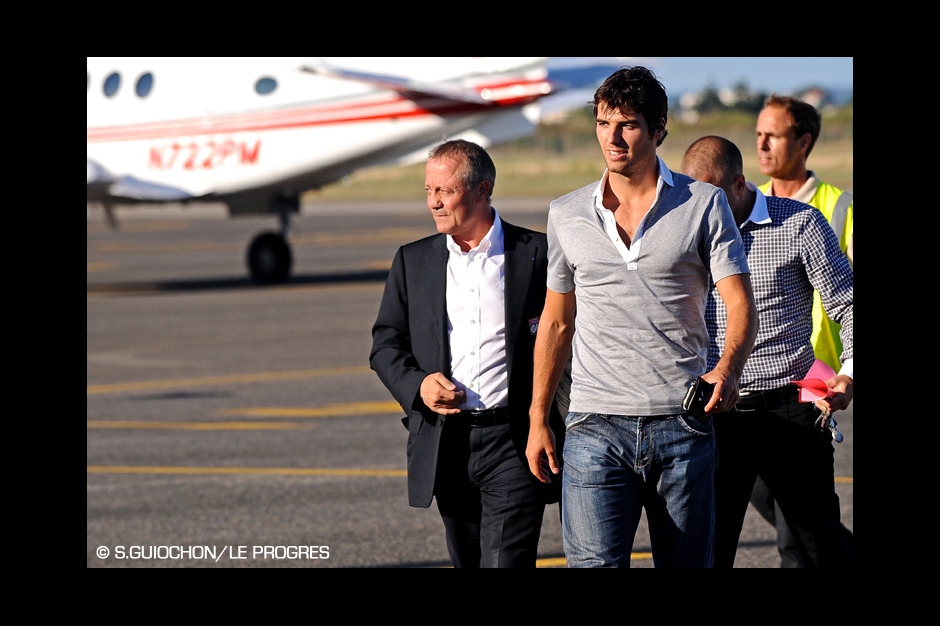 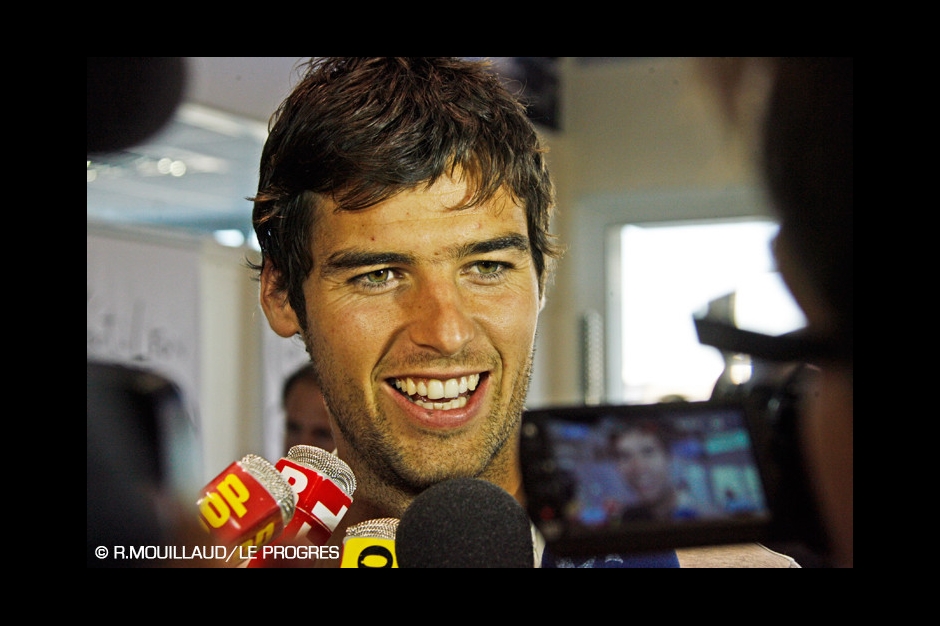 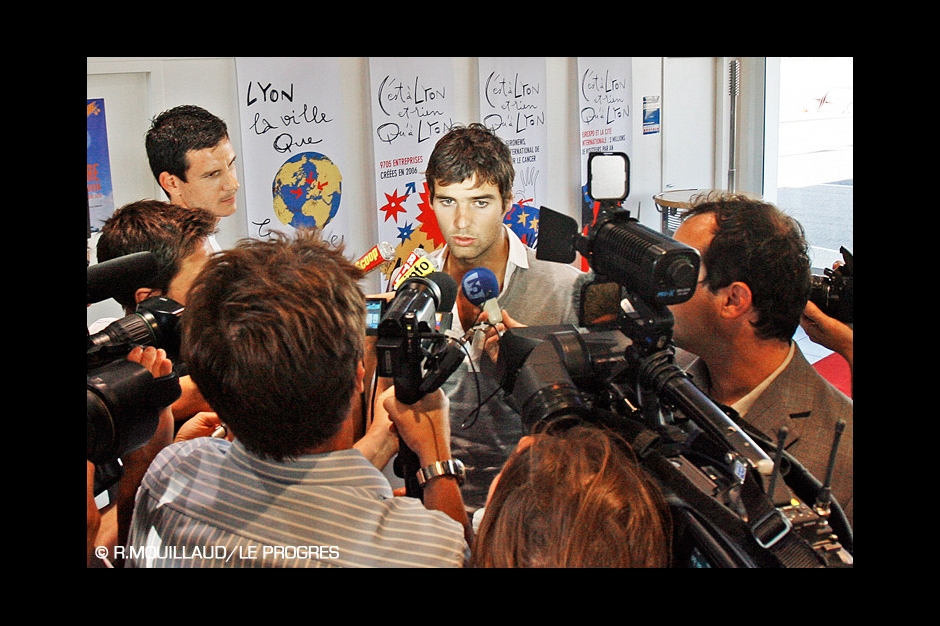 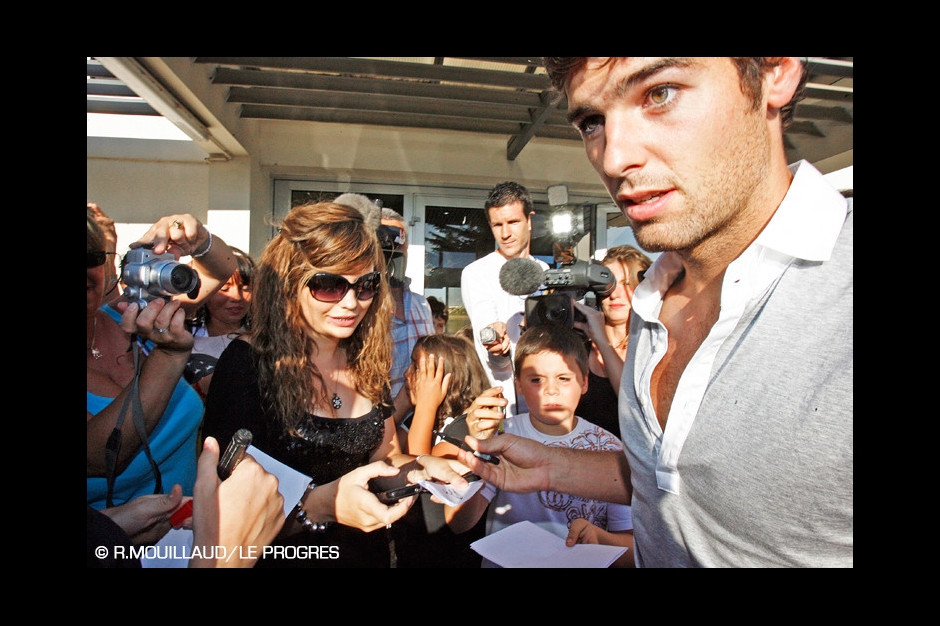 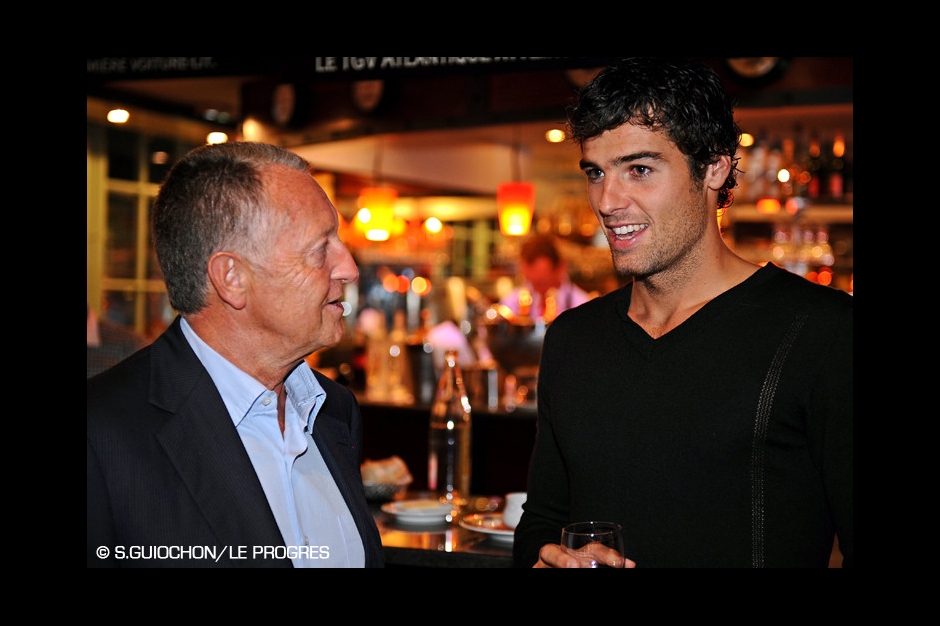 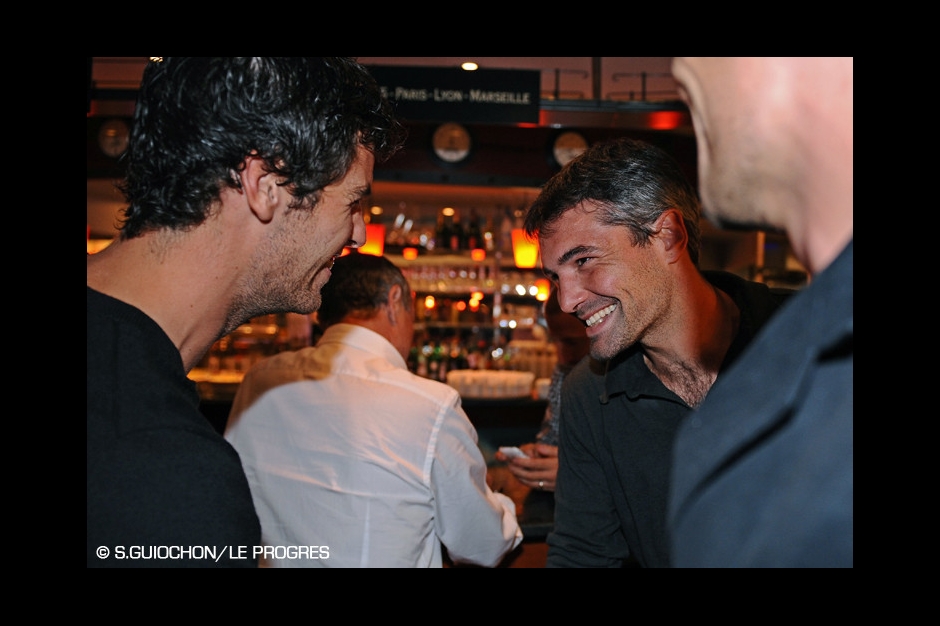 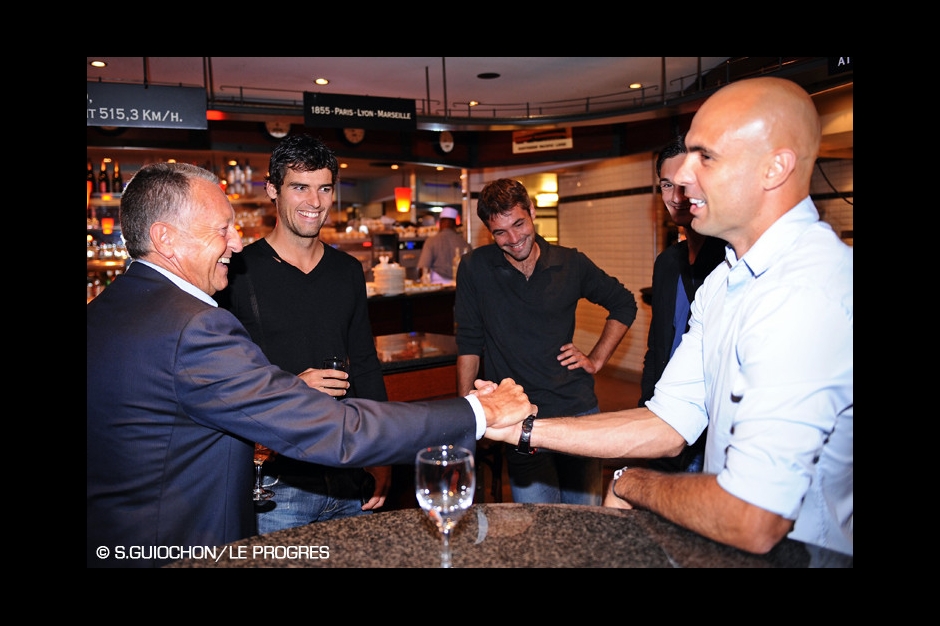 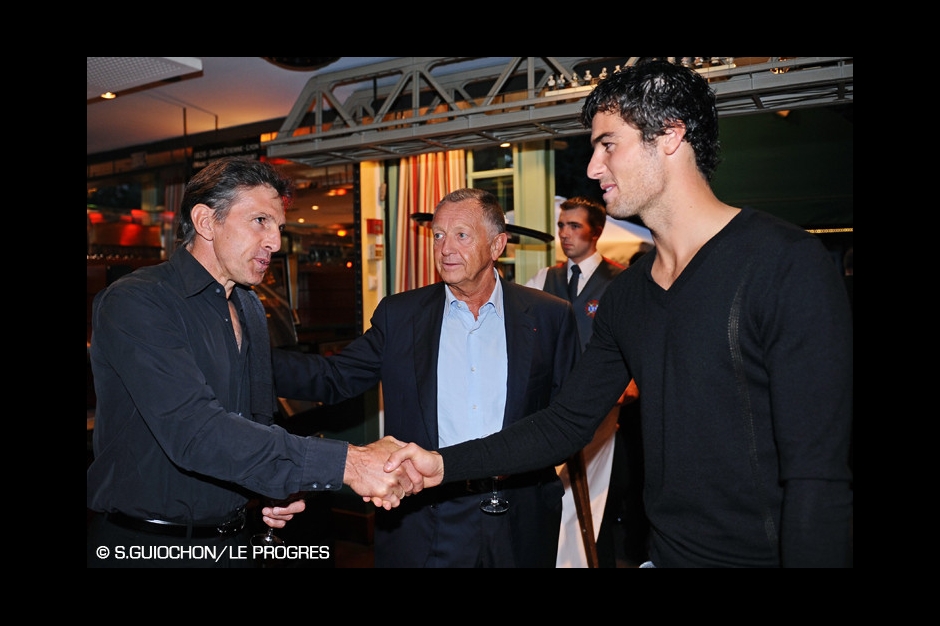 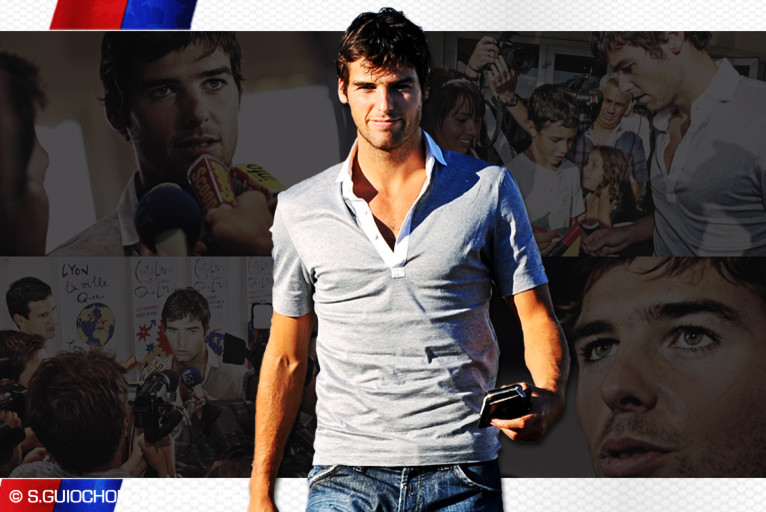 A look back in photos and video of the first day in Lyon of OL's newest recruit.

It was after some moving "goodbyes" in the Gironde that Yoann Gourcuff, brought to Lyon aboard a private plane with Bernard Lacombe and Florian Maurice, said he was thrilled to join Olympique Lyonnais for a new adventure: "It's a new experience, a new challenge. A page turns. I will do my best to integrate the group and do the best I can. I want to continue my progression. I am arriving a club that has ambitions, so I hope to do great things with this team".

Arriving at 18:45 in the airport at Bron in front of the gathered journalists and supporters, Gourcuff admitted to being somewhat "Nostalgic for those two very rewarding, in sporting and human terms, years at Bordeaux. There was a healthy group with good guys, it was hard to say goodbye but that's football, that's life".

In the company of Jean-Michel Aulas, Claude Puel and Philippe Sauze, the playmaker has linked up with France teammates Hugo Lloris and Jérémy Toulalan, two friends who had "their influence on (his) choice". Cris, the OL captain, came to welcome him in person on the terrace of the Brasserie de l'EST, owned by Paul Bocuse, in front of surprised customers who were delighted to meet the 2009 champion of France with Bordeaux.

On Wednesday the international, who has not yet decided on which number he will wear, will undergo the traditional medical visit in the morning. In the afternoon, he will attend the session for the official photo of the season and the presentation of the entire squad to the Lyon supporters gathered for the occasion at the Stade Gerland.