Agreement reached with Bordeaux for the transfer of Yoann Gourcuff 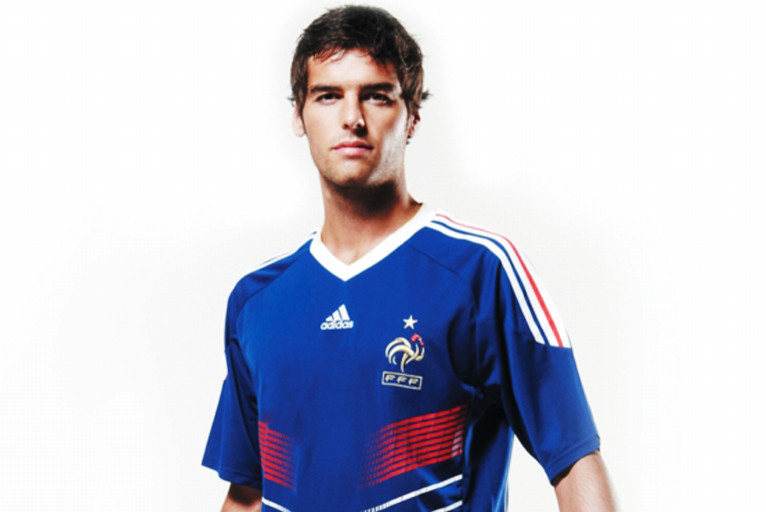 Olympique Lyonnais have signed an agreement with Bordeaux concerning the details of the transfer of the French international Yoann GOURCUFF who will sign a long term contract with OL after passing a medical in Lyon.

The conditions of this transaction were negotiated on the basis of the release clause of which the player benefitted until the 31st of July,

* A transfer fee of €22 million made in three payments before December 31, 2012
* An additional amount of up to € 4.5 million conditional on the player's possible transfer from Olympique Lyonnais.

Olympique Lyonnais welcomes the arrival of Yoann Gourcuff, the main objective of the club and its coach Claude Puel, in order to give a new dimension to the midfield of a team whose attack had already been reinforced by another French international, Jimmy BRIAND.

OL are also satisfied that Yoann Gourcuff, best French player in 2009, has privileged the French championship Lyon, rather than being lured abroad by one of the many clubs interested in his signature.

The recruitment of Yoann GOURCUFF and Jimmy BRIAND reinforces OL’s ambition, the club having retained its key international players and who have brought into the pro squad a number of players from the youth academy including six players who were crowned u19’s champions of Europe last July.