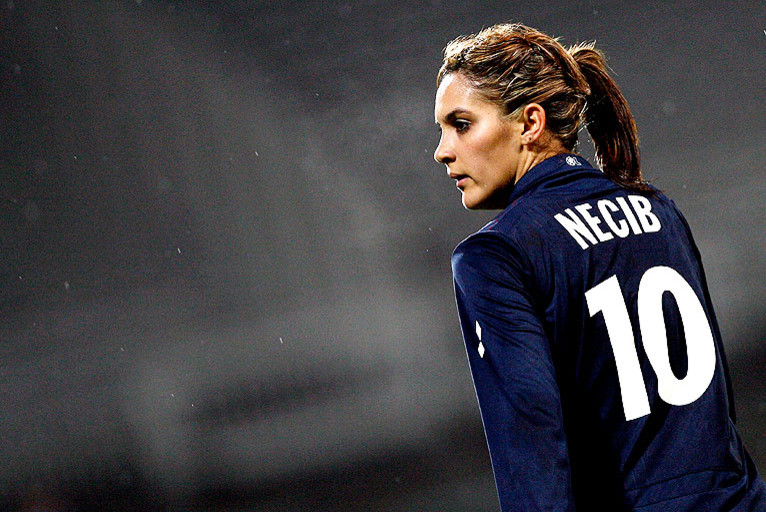 The draw for the last 32 and last 16 of the Female Champions League will take place today at UEFA headquarter's in Nyon (Switzerland).

Unlucky finalists of the last edition, the OL female side will know their next opponents this afternoon. With two semi-finals and finals played over the past three seasons, Lyon have the best UEFA ranking and will be protected in the draw for the last round of 32, sure to avoid a seeded team and play their return match at home. Among their potential adversaries, three teams have already suffered the law of the French champions in the European Cup: FC Zurich (Switzerland), the former club of Lara Dickenmann, who had lost 7-1 at Gerland in the 2008-2009 group phase, ZFK Masinac (Serbia), and Fortuna Hjorring (Denmark) that Lyon knocked out last season in the last round of 32 with the same scorelines (1-0, 5-0). They should be wary of the Icelandic side Breidablik authors of a good draw (3-3) against Juvisy in the preliminary round, and Appollon Limassol, the Cypriot surprise package who defeated the Swedes of Umea IK in the qualifying round.

If the OL women justify their role of favourites by making it to the last 16, they could then be faced with a big fish. Ideally they would be able to avoid for as long as possible the last two German victors, Potsdam and Duisburg, who knocked OL out of the last two editions. The English sides Arsenal and Everton, the Swedes of Linkopings, and the Russians of Zvezda and Rossiyanka are amongst the outsiders. Just like Potsdam, Duisburg and Arsenal, Lyon have already faced Neuglengbach (Austria), Sparta Prague (Czech Republic), Brondby (Denmark) and the Italians from Bardolino and Torres. The other French club, Juvisy, who qualified through the preliminary round are also seeded, and therefore cannot face Lyon in the last round of 32.