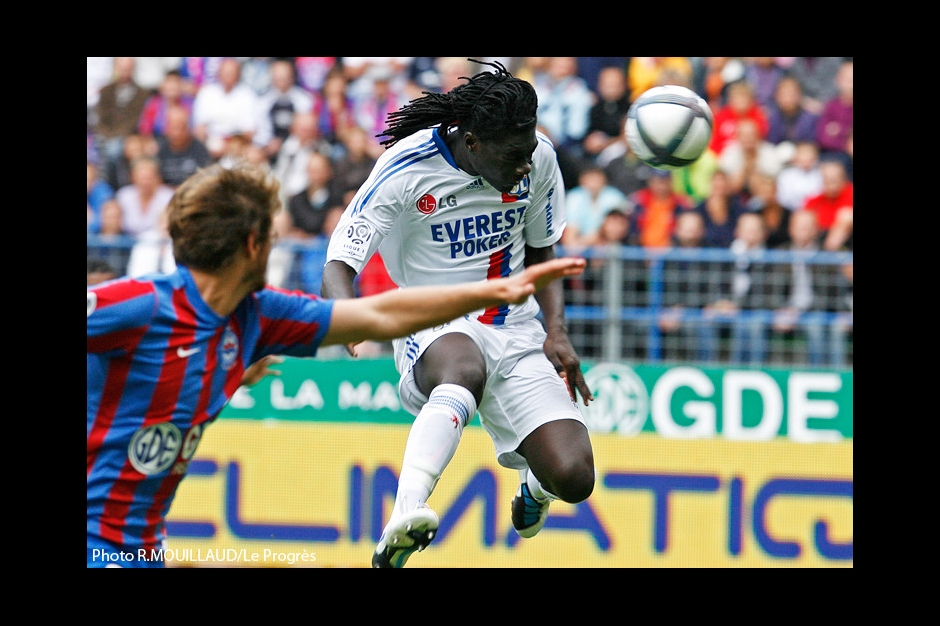 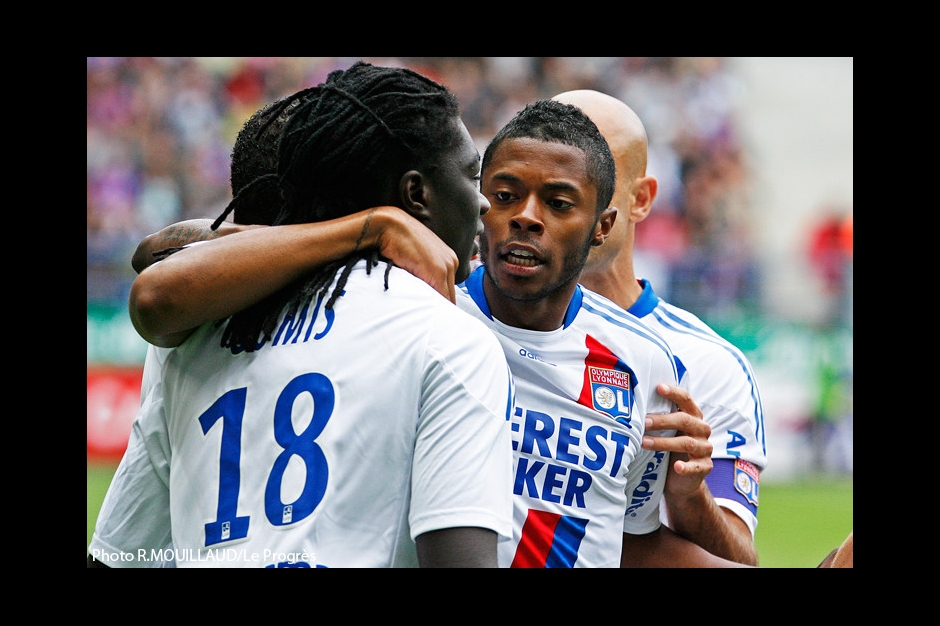 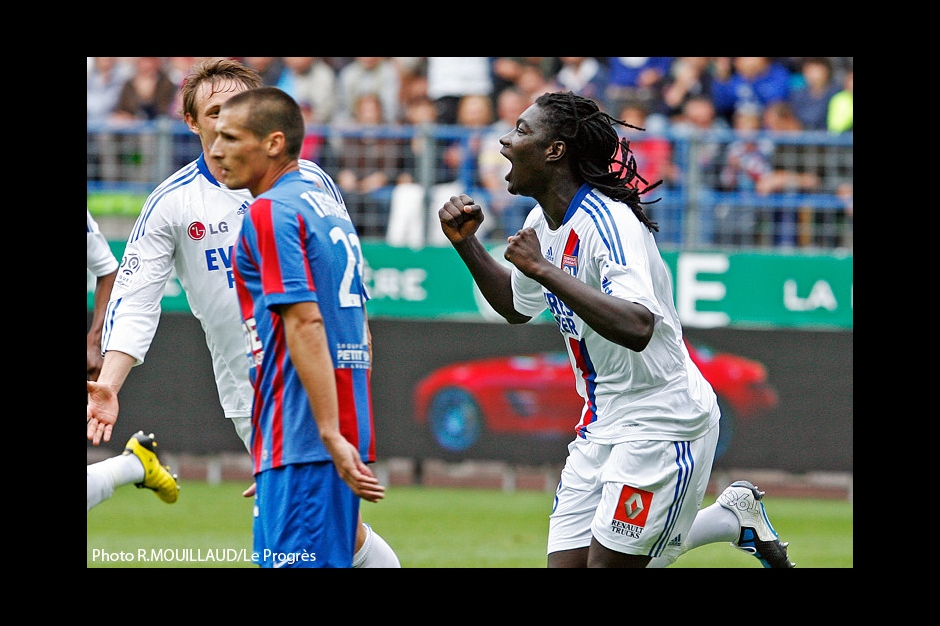 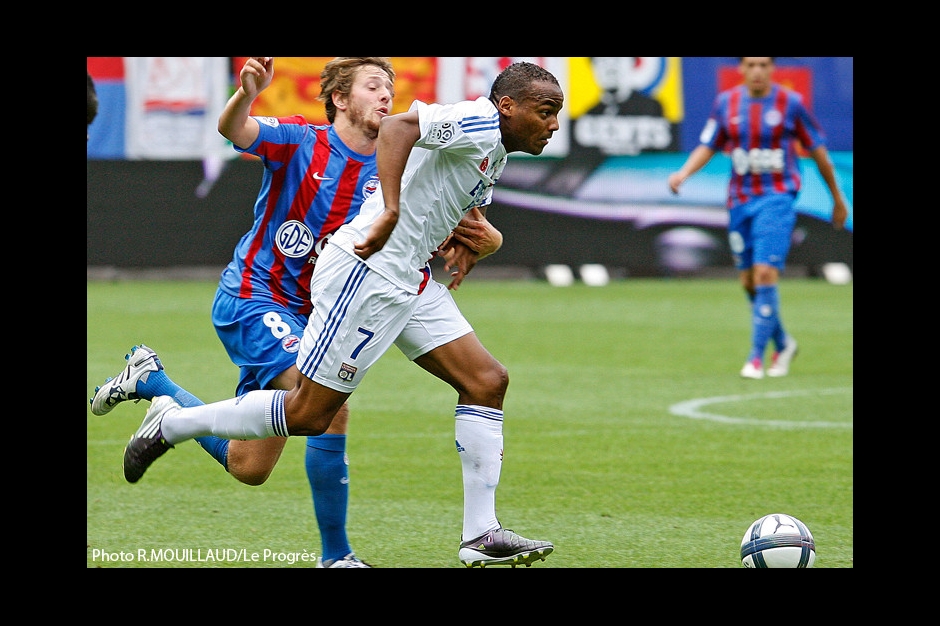 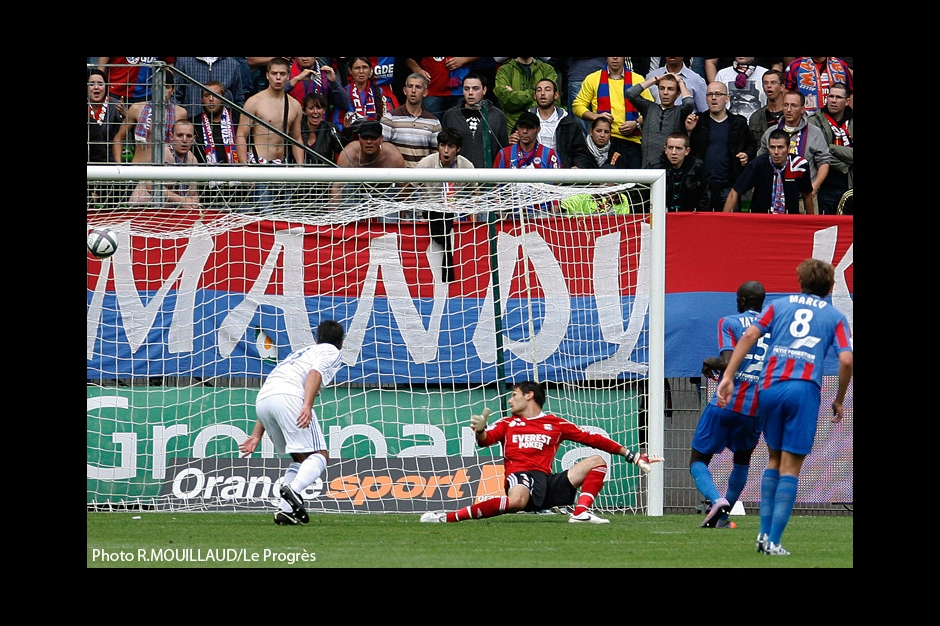 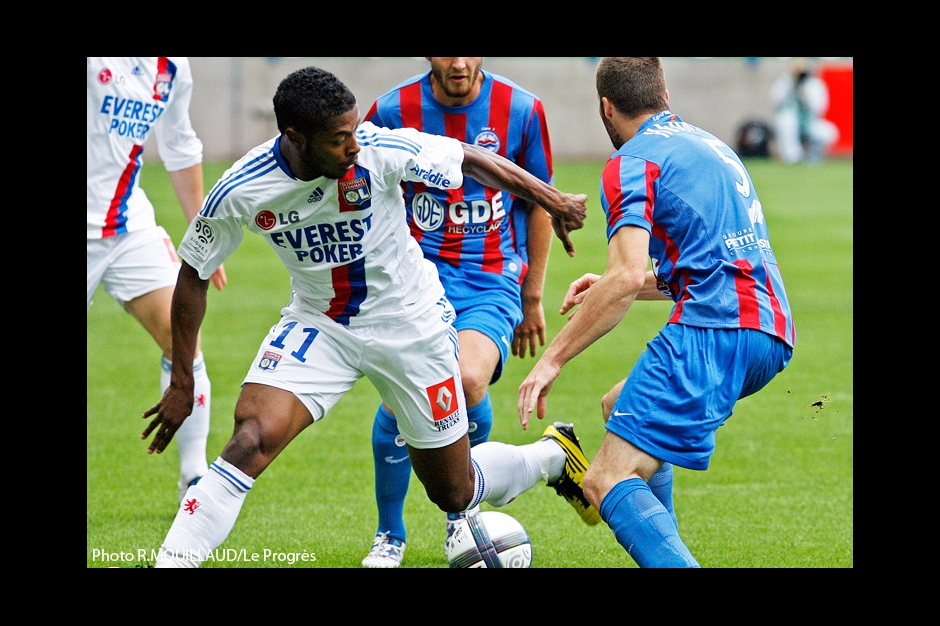 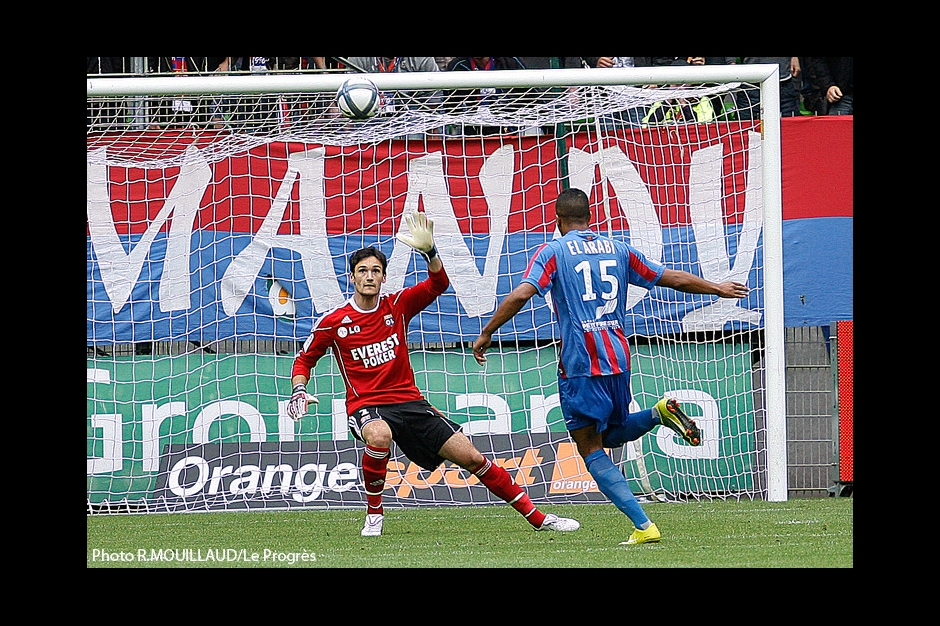 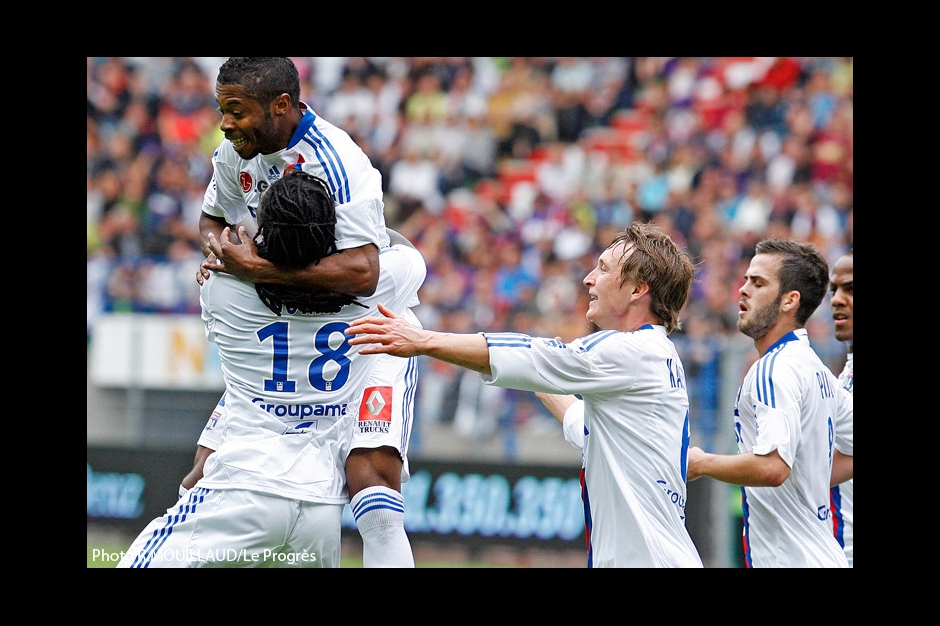 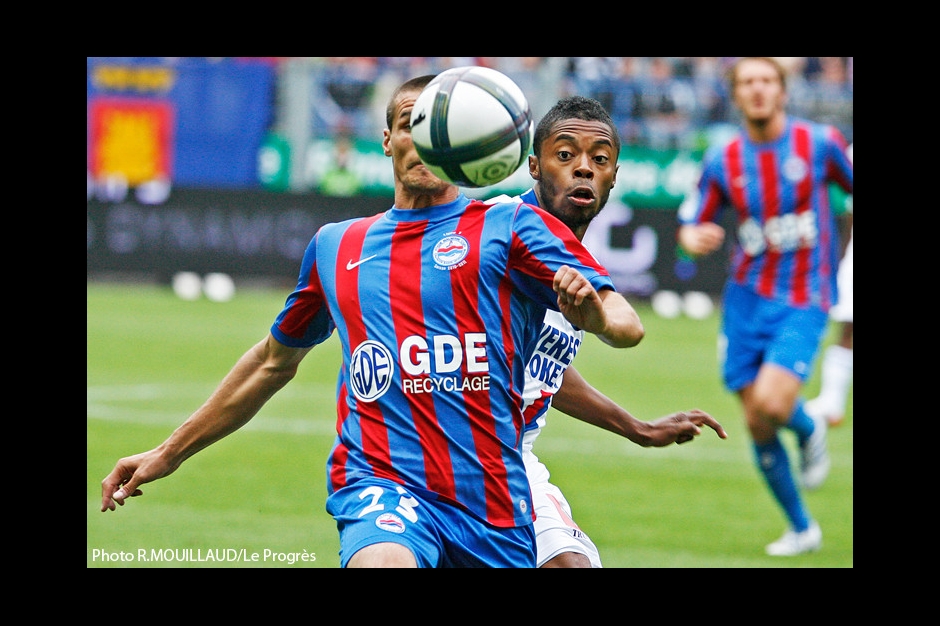 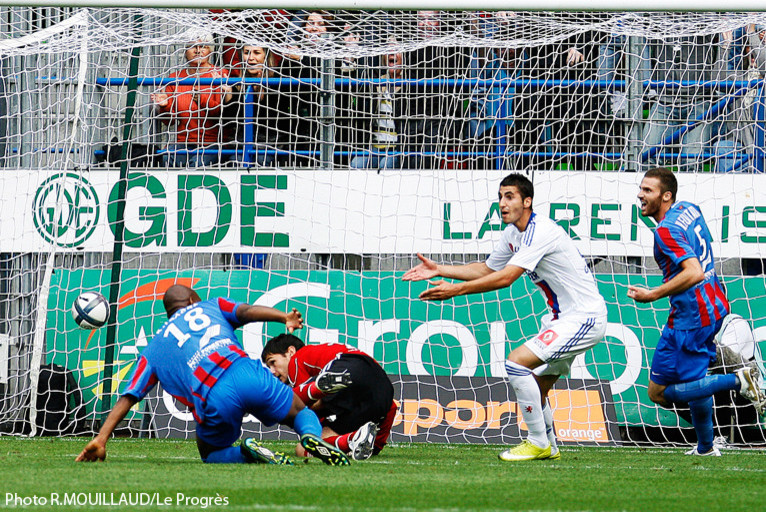 One single point on the board after 180 minutes of play...One single goal scorer...18 players used...injuries...one player suspended...

All that OL brought back from their trip to Normandy was a red card (Réveillère), two injuries (Cris and Bastos), and 3 goals which could have been avoided. Certainly there were some good points, the two goals from Gomis, the activity of Briand. But, at the end of the day, there was more hurt and questions than there were smiles. OL after two matches in the L1 have only managed to win one point. This situation had not occurred since the 1998-99 season when OL had drawn away to Strasbourg 0-0 before losing at Gerland 1-0 against Toulouse!  Decidedly, OL have taken the habit of some negative premiers over the last few months.

29 shots, of which 7 were on target for two goals. 18 shots from outside of the penalty area

23 opposition shots, of which 11 were on target. 11 shots from outside of the penalty area

Lloris 17 saves, of which 4 were decisive.