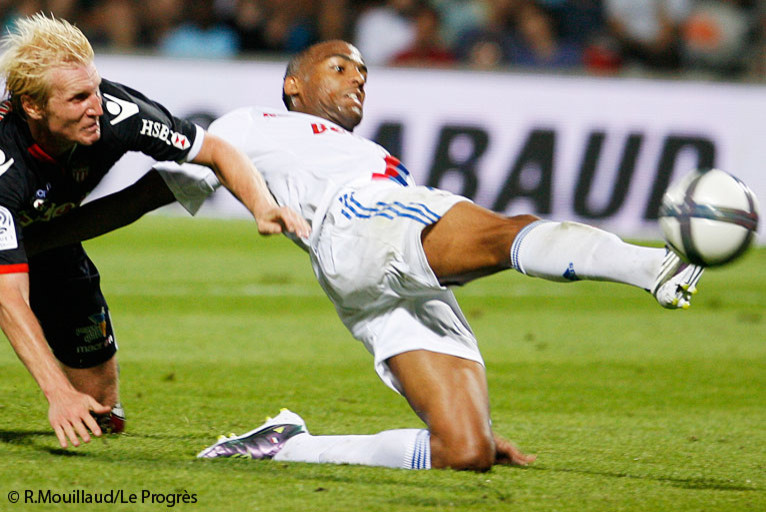 A round-up of the players on international duty...

France u21's: Maxime Gonalons played the full game an dpicked up a yellow card in the 62nd minute. Lamine Gassama took no part in the encounter.

Cameroon: Jean II Makoun was in the starting line-up against Poland. Cameroon managed to bring their 10 match run without a victory to an end, winning 3-0.

Sweden: A 3-0 victory for Sweden against Scotland, Kim Kallström came on at the start of the second half.