News from France and Europe 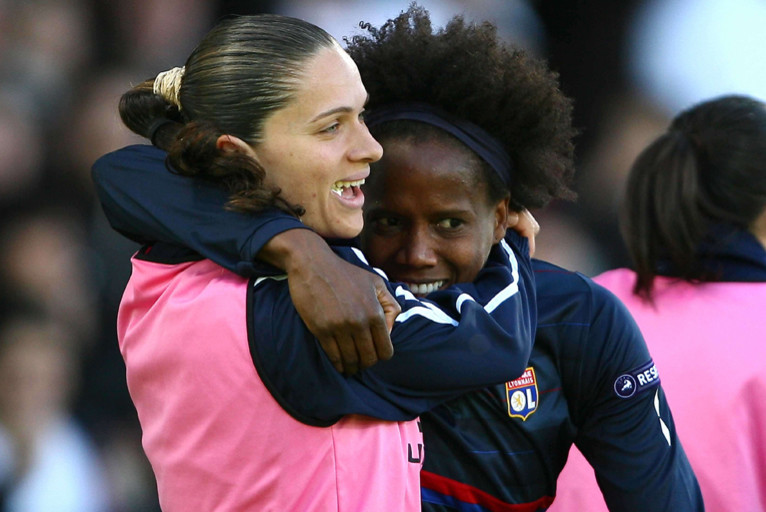 Out of contract with OL, the Brazilian striker Katia has joined PSG. Juvisy won their ticket to the last 2 of the Champions League.

With less than a month to go before the start of the league campaign, the transfer window is still busy. After having scored 57 goals in 4 seasons with OL, Katia has reinforced the PSG strike force. Another former OL player has changed clubs, the defender Delphine Blanc has left Montpellier to join newly promoted Rodez and Kenza Dali, according to the internet site footofeminin.fr. On a training camp in Tignes at the moment, OL are still expecting to bring in two big names after the arrivals of Sabrina Viguier (Montpellier) and Eugénie Le Sommer (Saint-Brieuc).

Champions Leagu: Juvisy go through, Umea eliminated!
The preliminary round of the Champions League came to an end last night with a huge surprise, the elimination of the Swedes of Umea IK. Semi-finalists of the last edition, the team-mates of Frida Ostberg, in freefall in the league, have not gotten over their 4-1 defeat at the hands of Apollon Limassol (Cyprus). Juvisy qualified difficultly, obtaining a 3-3 draw against the Icelanders of Breidablik, who also go through as best runners-up. The draw for the last 32 and last 16 of the competition will take place on the 19th of August, with OL and Juvisy seeded teams.