Get over the first obstacle 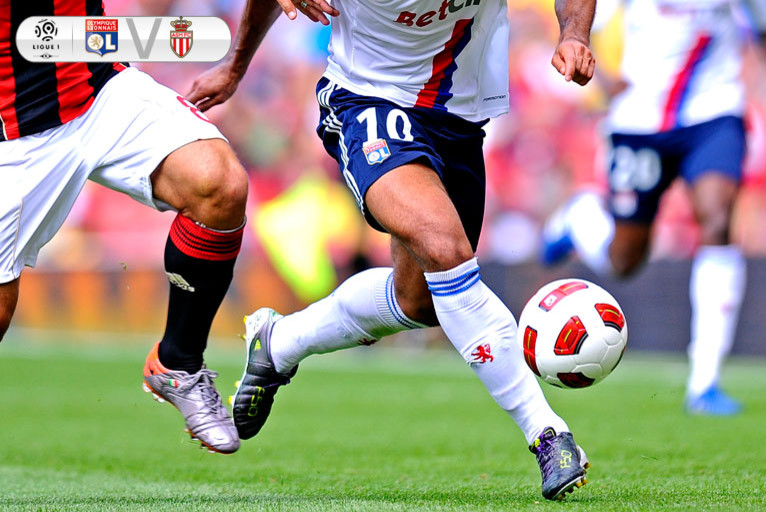 With the declared ambition of "regaining" the title of champions, OL kick-off the season at home to Monaco...Logically, a victory is expected...

Obviously not everything can be perfect yet. The preparation period is not fully completed and some players have only recently returned to training. And then there are other players who are missing. Lloris, Makoun, Toulalan, Bastos, Réveillère did not go through the full pre-season programme due to international duty. Réveillère is suspended. Delgado and Lisandro injured. And the youngsters Tafer, Grenier, Lacazette (injured), Kolo who have already seen action in the L1 are just back from the Under-19’s Europea Championships. Then add to that the departures of Govou, Clerc, Boumsong and the single incoming new recruit Jimmy Briand.

Despite all these factors, OL should, this Saturday, be able to rely on the experience garnered at the end of last season as the coach Claude Puel has repeatedly said. Toulalan in central defense alongside Cris? This has already happened on 13 occasions. A 3 man midfield with a lone defensive guard? This is not something new either. What might change is the installation of a long term partnership of Pjanic and Ederson. Pending the return of Lisandro and Delgado, Gomis, Briand and Bastos be responsible for leading the attack with the backup of the youngsters Pied or Tafer ... And there is the obvious desire, glimpsed during  friendly games, to produce a more fluid style of play than in the past. If this desire is also reflected in the realism, the Lyon fans should enjoy it.

As far as Monaco are concerned, the soloist Nené left. Who will replace the left footed Brazilian in the exercise of set pieces and provocations of all kinds? Niculae has arrived. The Korean Park is a constant danger on the ground and in the air. Hansson came to bring his defensive experience. How can we ignore the remarkable presence of the goalkeeper Ruffier who is capable of miracles! On Saturday night Monaco will be without Alonso, Haruna, Costa. The World Cup players Park and Perez ... will inevitably be a bit short of stamina. Guy Lacombe’s side has the means to do better than last season’s 8th place finish.

This first game will not be a walk in the park for Cris and his team-mates. "Monaco are outsiders for the title ...." Claude Puel states his opinion, knowing that it is still difficult to be certain of anything at this point in the season. OL have, a priori, a favorable schedule until the first international break. A very good start would be to take the three points against Monaco.