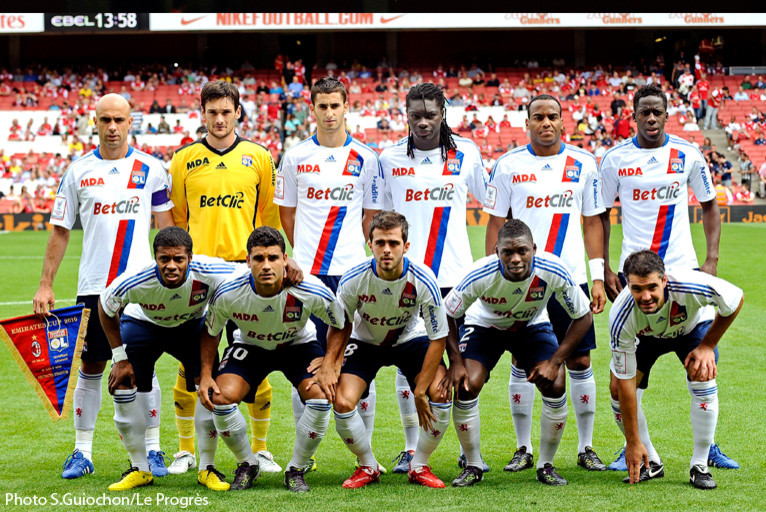 Despite dominating, Claude Puel's players lacked realism in front of goal and could only obtain a draw against a Milan side just starting pre-season preparation.

At kick-off, the team put out by Claude Puel was much more “classic” than that of the day before against Celtic. OL rapidly took control of the encounter. After having gotten through the Milan defence, Miré Pjanic could only hit the outside of Amelia’s post. Just afterwards Gomis thought that he had opened the scoring having deflected a cross from Bastos but was flagged off side. Apart from a number of aerial duels including a very important one against Verdi, Hugo Lloris didn’t really have much to do during the first quarter of an hour. Jimmy Briand carved out the best chance of the first half but lost out in his one on one with the Milan keeper (28’). The Olympians had started to lay siege to the Milan goal. Perfectly played in by Ederson, Miré Pjanic didn’t quite get hold of his shot well enough to trouble Amelia (34’).

Massimiliano Allegri’s players created the first chance of the second half. Merkel saw his lobbed header fly just over the crossbar (48’). Milan would go on to open the scoring a few minutes later through Boriello. After crashing into Lloris, the striker took advantage of a cross from Verdi to hit the ball home. Pied then Pjanic tried in vain to worry the opposition keeper but without any success. Claude Puel decided to throw on Alexandre Lacazette in place of Bafé Gomis (63’). The recent u19’s European Champion created a great chance volleying in a corner that had been poorly cleared by the Milan defence. After a great pass by Jérémy Pied, Ederson fired the ball into the crossbar (73’). Lyon carried on pushing hard at the end of the match and refused to accept defeat. It was Jimmy Briand who, from a cross to the back post from Pjanic, catapulted the ball into the back of the net with a diving header (78’). The former Rennes player almost gave OL the lead but came up short against Amelia. The youngster Lacazette was forced to leave the field because of a muscular problem. The end of the match saw OL holding onto the ball but Claude Puel’s players were unable to take the lead.

Despite their two draws, Lyon put in great performances at the Emirates Cup. Now Cris and his team-mates have one week to be ready for the start of the Ligue 1 campaign on Saturday against Monaco.