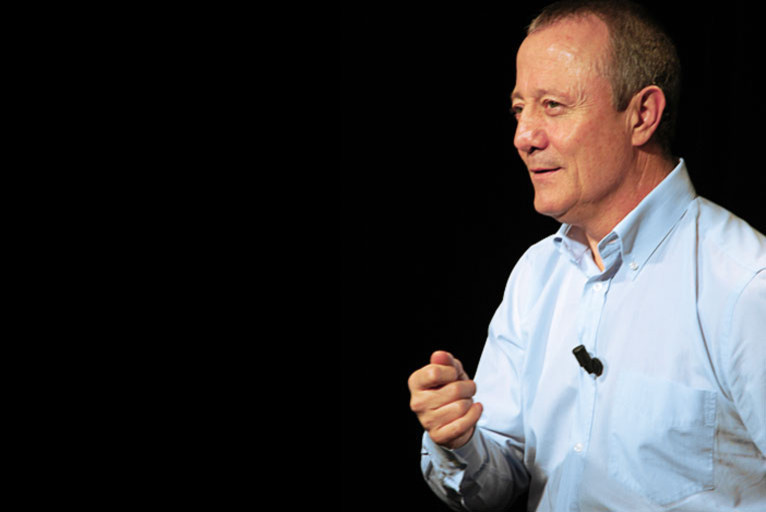 President Jean-Michel Aulas's advisor spoke about the contract extension of the Brazilian defender...

“I wasn’t worried. I knew it was going to come off as the President and Claude wanted Cris to stay. Claude had already stated that Cris would be his captain. The President did, at the end of the day, what had to be done in order for this prolongation to be finalised. If it hadn’t worked, Cris may have left and we would have had to replace him. We need to invest in other positions than his. Importantly Cris wanted to stay as well. He and his family feel at home in Lyon. France is his second country. His age? It’s not a problem. He just needs to manage himself differently. He doesn’t need to be flat out every day. This prolongation is important because Cris is the last of the Mohicans after the departures of “Greg”, “Juni”, Sidney, Claudio… This prolongation is good news for us. It also shows the ambitions of the club”.