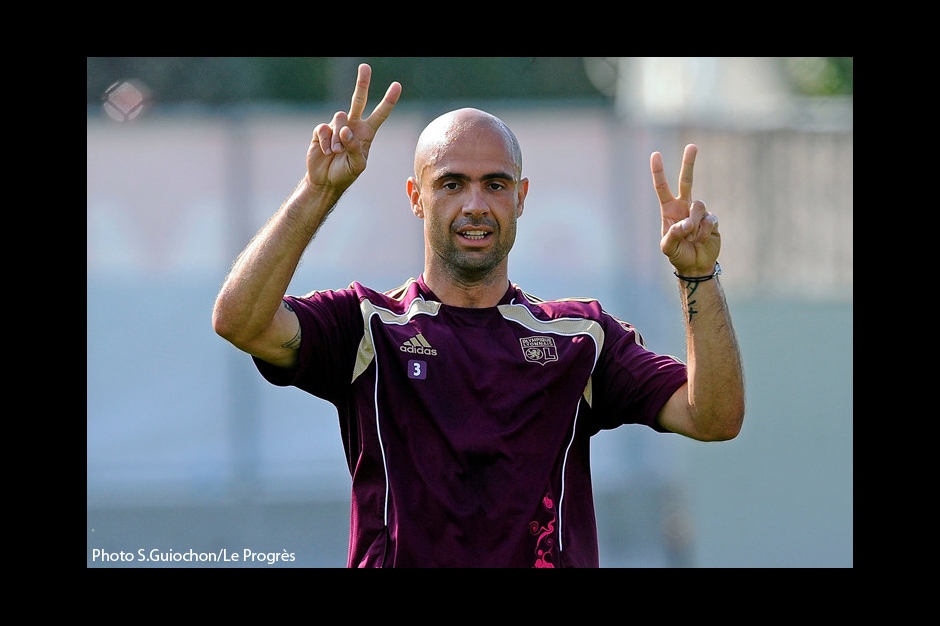 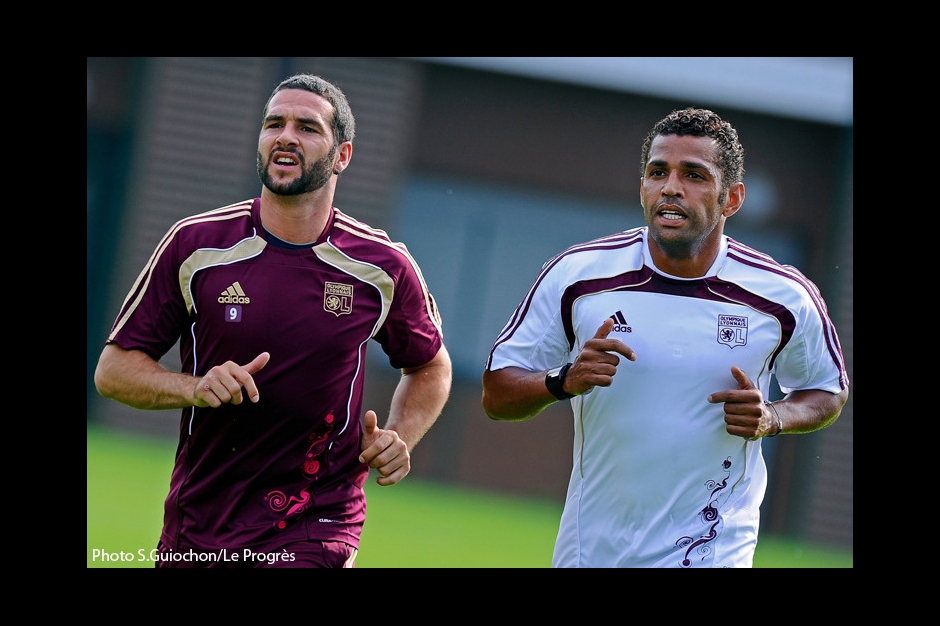 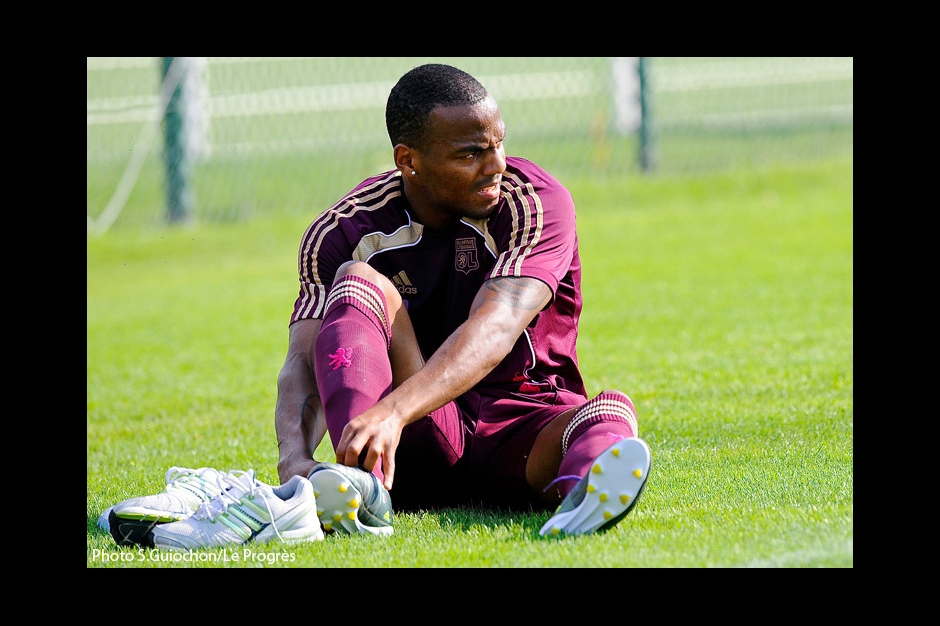 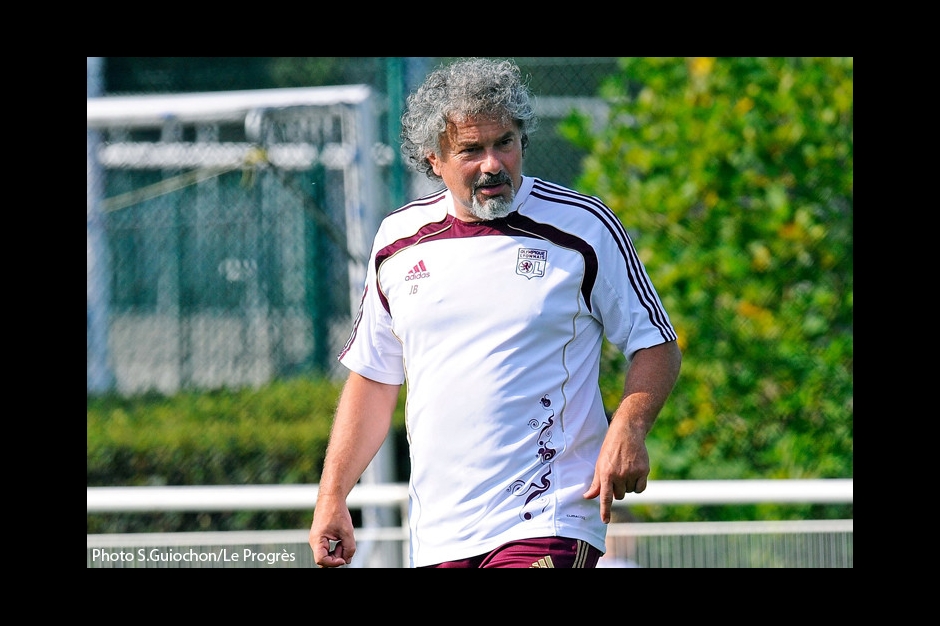 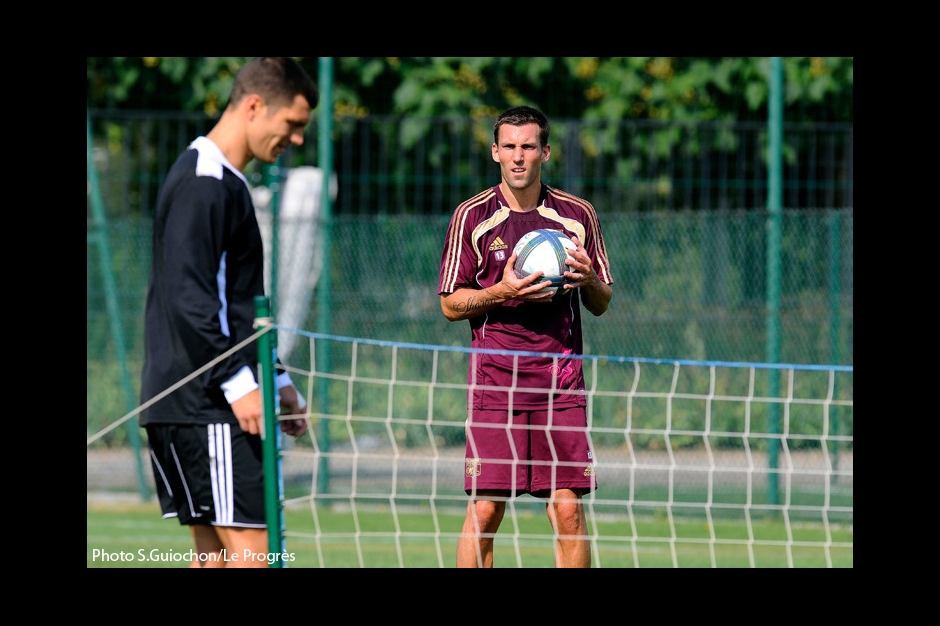 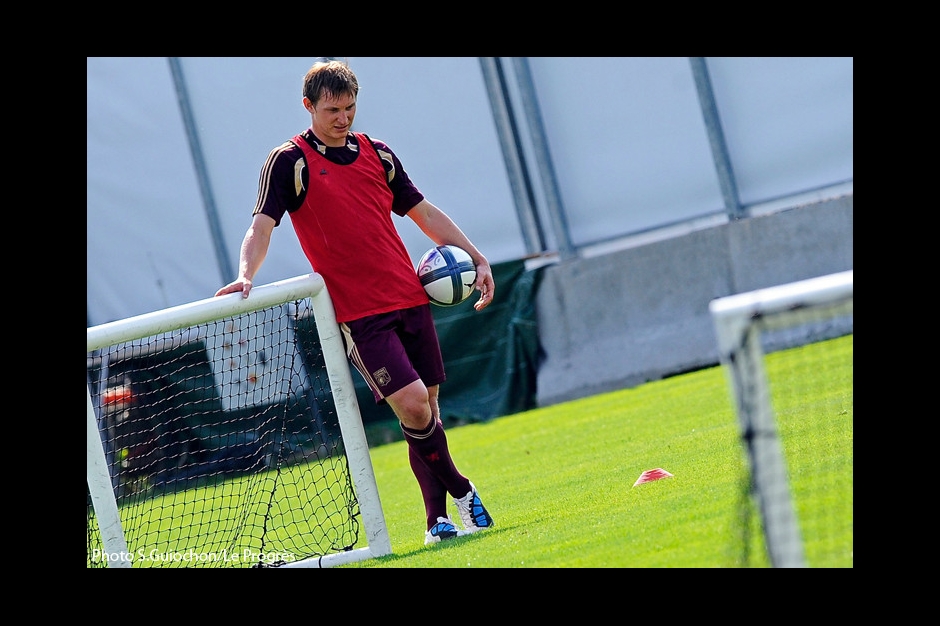 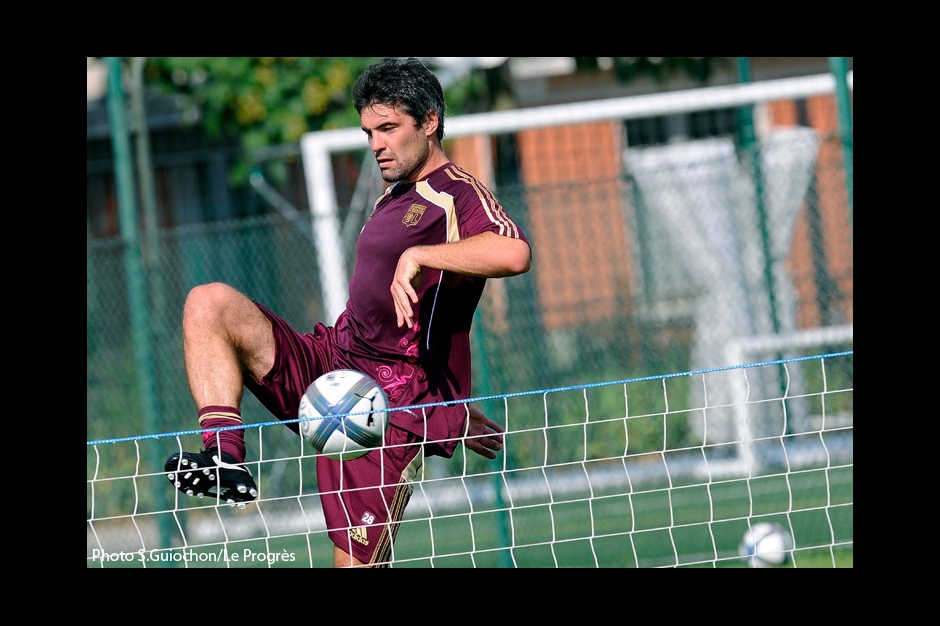 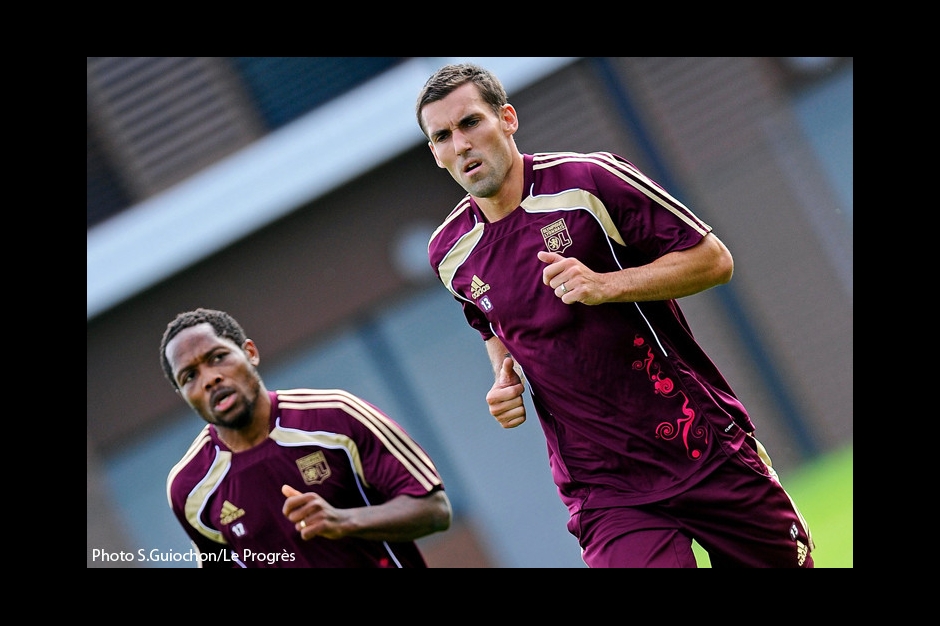 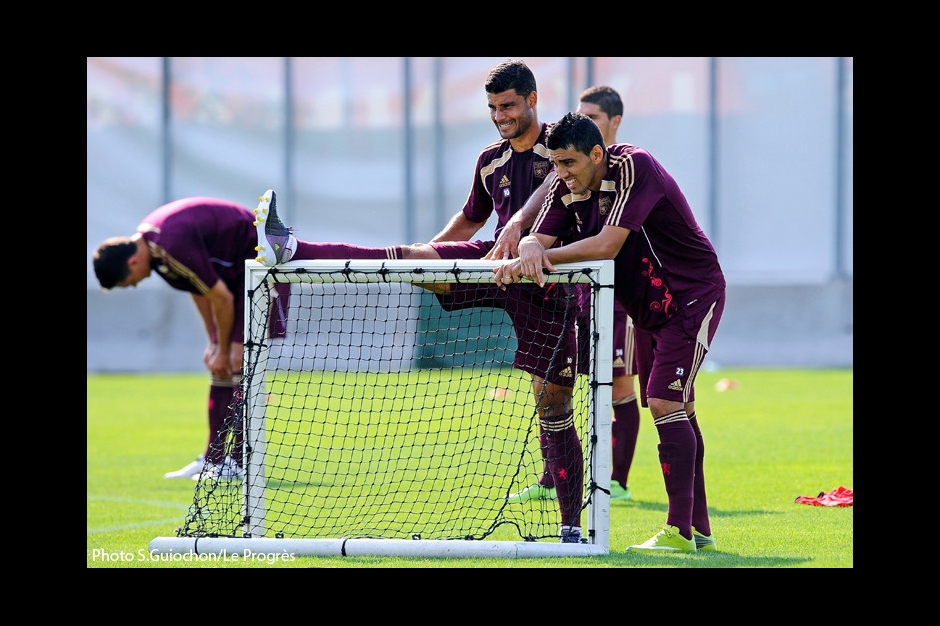 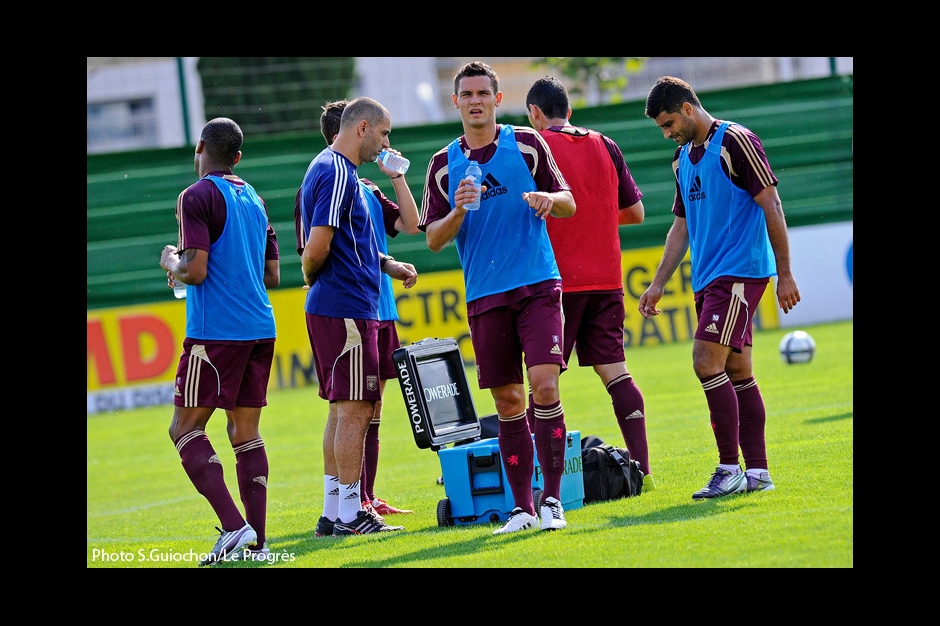 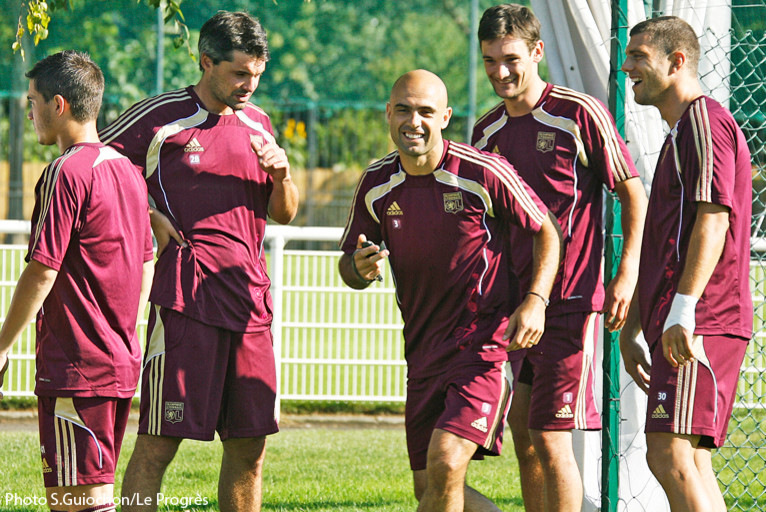 Physical work and a little play were on the menu for the morning training session. After warming-up, 16 OL players were given the right to a little 15 x 15 with the presence of Cris, Belfodil… At the same time, Lisandro jogged with Sonny Anderson and the international players Makoun, Toulalan, Réveillère, Lloris working on their cardiac rates around Tola Vologe. Joël Bats put Vercoutre and two young keepers to work, Rémy Vercoutre training with a bandaged hand after his match against Sporting. « Nothing is broken … ».

After their laps of the pitch, the internationals Toulalan, Réveillère, Lloris, Lisandro, Vercoutre and Gassama played some foot-tennis, the rest of the squad, except Cris, finished up with a little game of 6 against 6 in three teams. During these matches, Delgado left his partners after having felt, apparently, a pain in the left thigh.