Makoun: "Our sole objective: to win!" 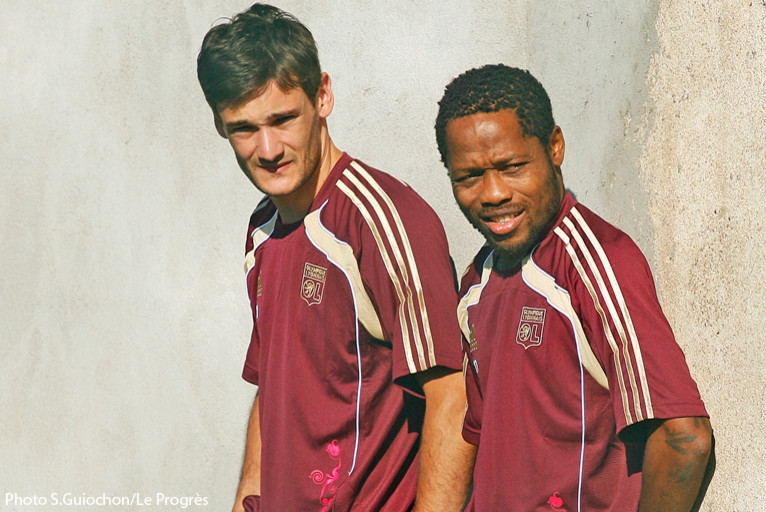 Back from vacation, the Cameroon midfielder talks about his World Cup experience and the objectives for the forthcoming season...

Jean II, back in Lyon after the World Cup and a few weeks’ vacation. What was your experience of the World Cup like?
It was difficult, we sunk collectively. We started the competition badly and as of the second match we were eliminated! There was a lot of upheaval in the group and we reaped what was sown. It was a very difficult experience, despite the fact that we had a great squad. It’s a shame to see what happened especially as the Cameroon supporters were counting on us.

This World Cup was still a success for the continent of Africa?
Yes it was a success. The organisation was great, the stadiums were full and people had a great time. The Africans were delighted, but not just them. I think that everyone who took part was satisfied. I really hope that we will be able to welcome other big sporting events now

How is being back to work going for you?
Good. I stated back on Monday with the French internationals and we are slowly but surely getting back into the swing of things. It’s true we missed the training camp in Tignes, but it will be up to us to make the efforts to get ourselves back to our best. Time is slipping away, the start of the league campaign is just around the corner, we will have to work hard in order to kick-off in the best possible manner.

Have you followed the clubs news over the past few weeks?
Yes, of course! I get the impression that the transfer market is calm at the moment. I spoke with Stéphane M’Bia, my international team-mate, about the arrival of Jimmy Briand. He played alongside him at Rennes and had nothing but good to say about him.  Afterwards, it’s true there have not been many movements but clubs have until the 31st of August. A lot can still happen. Personally? I heard a lot of things about my case! I discover a great deal in the papers! For the time being I am 100% an OL player! 200% even and I will be giving my all!

What objectives does the club have this year?
To win! Win, win and win again! Nothing else …