Young hopefuls back in action 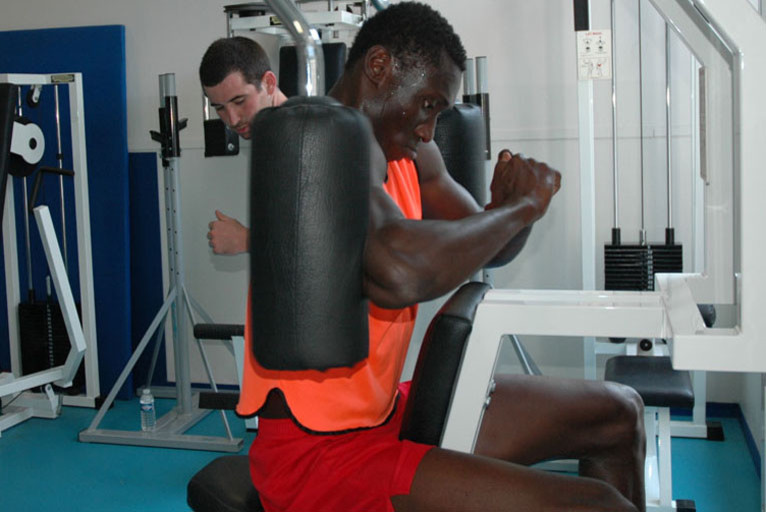 Nearly a dozen were in action under the watchful gaze of Patrick Paillot, the coach who is expecting a lot from this pre-season training: obviously we want to do better than last year, where we made the quarter-finals of the Gambardella Cup and finished second in Group D. We’ll try to work hard, added the OL youth coach. Even if part of our squad is in training with the first team in Tignes in the French Alps.