The statements of the day 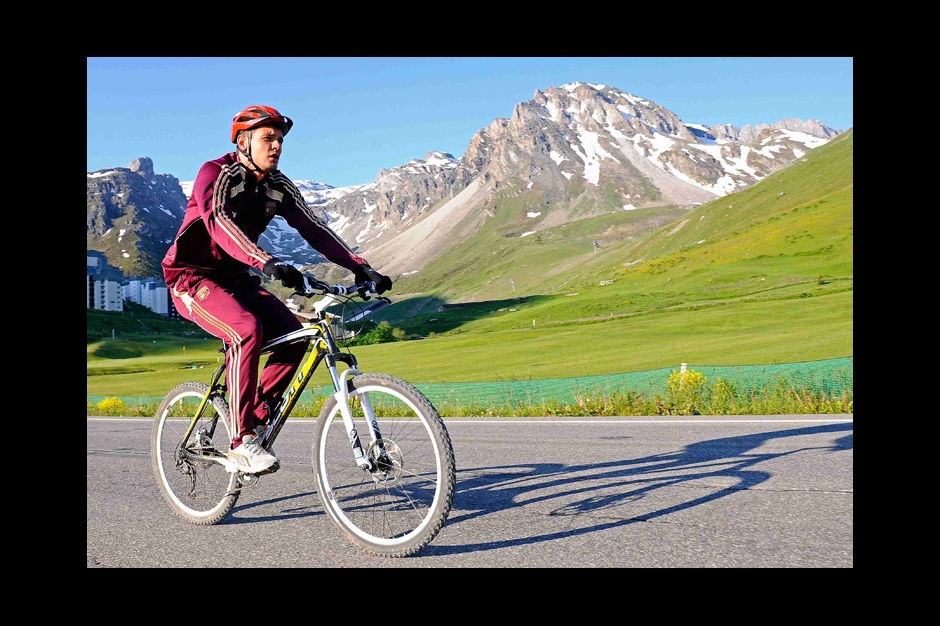 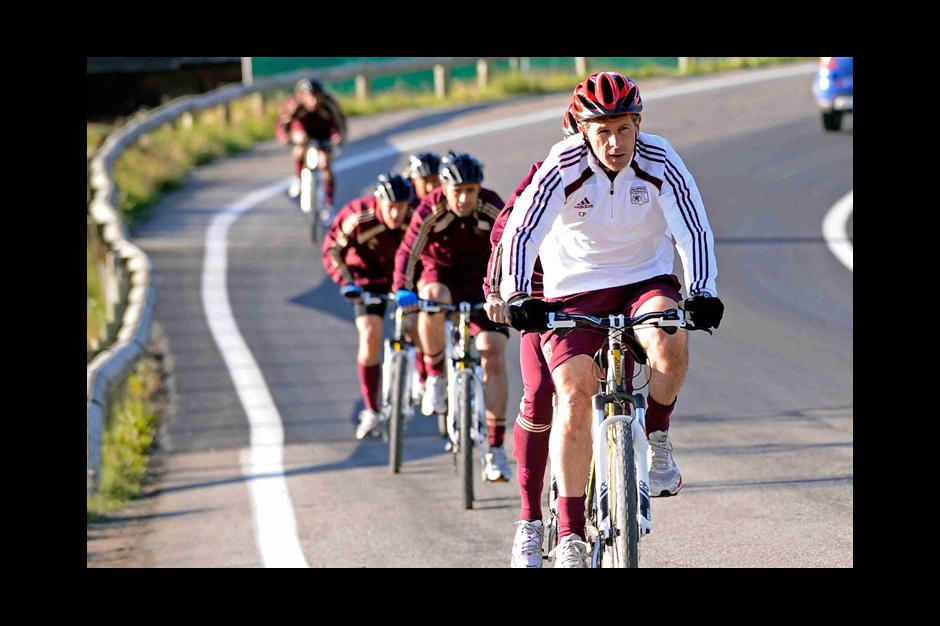 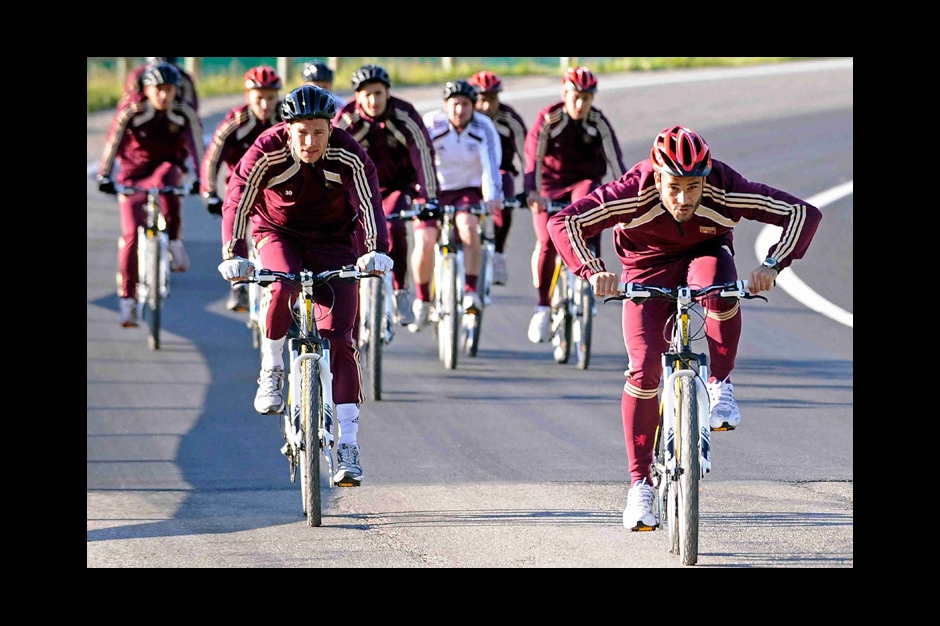 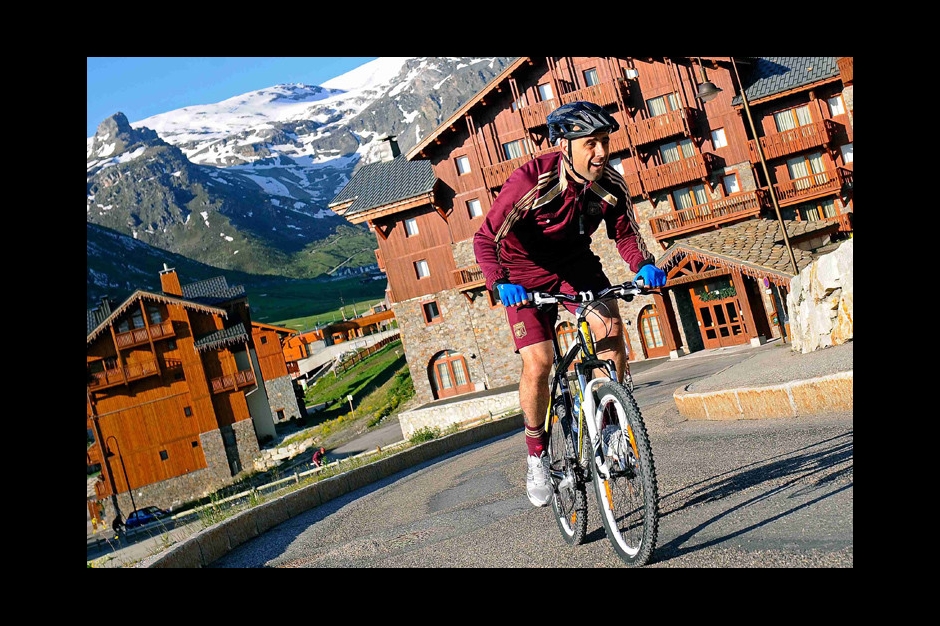 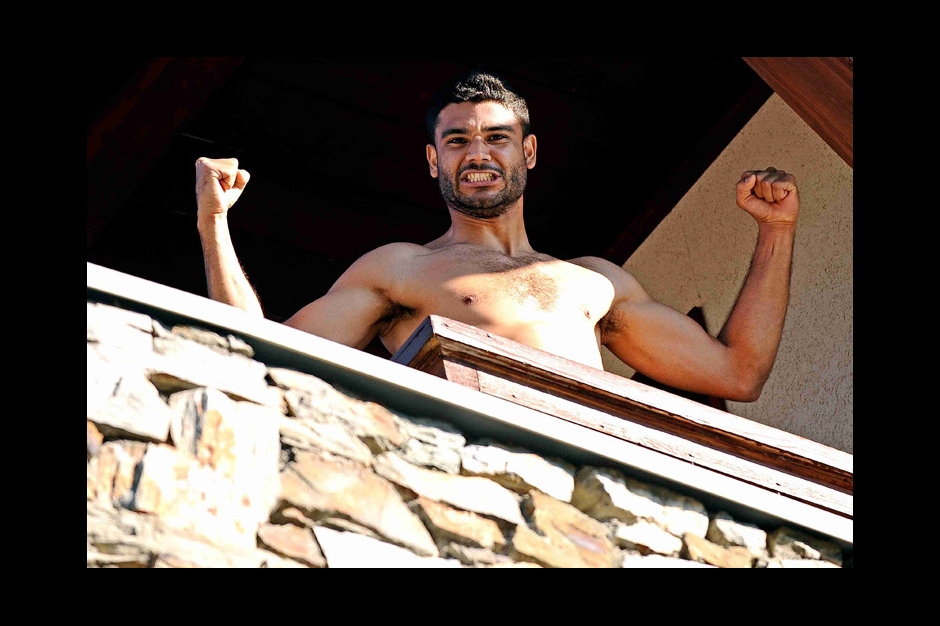 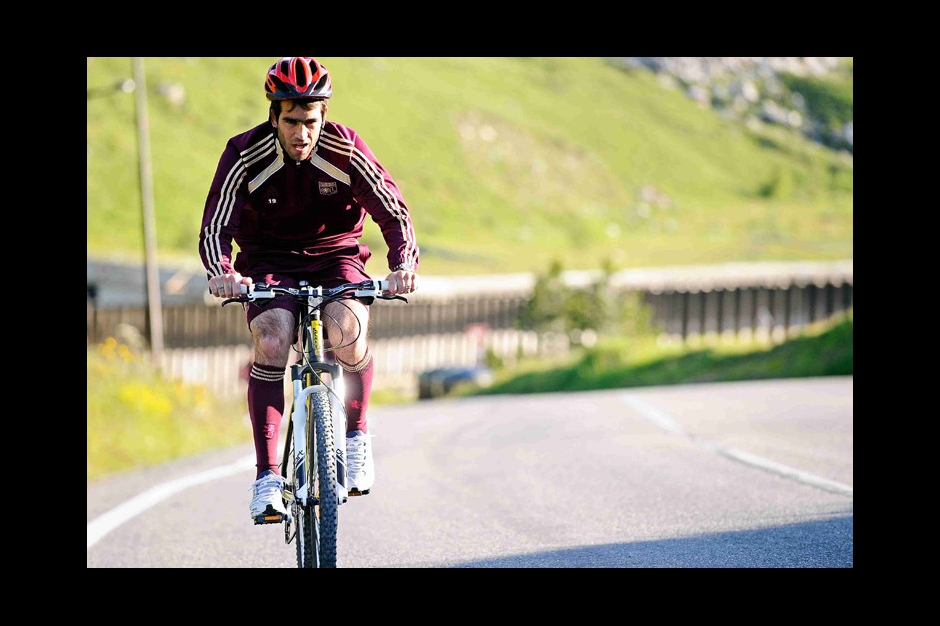 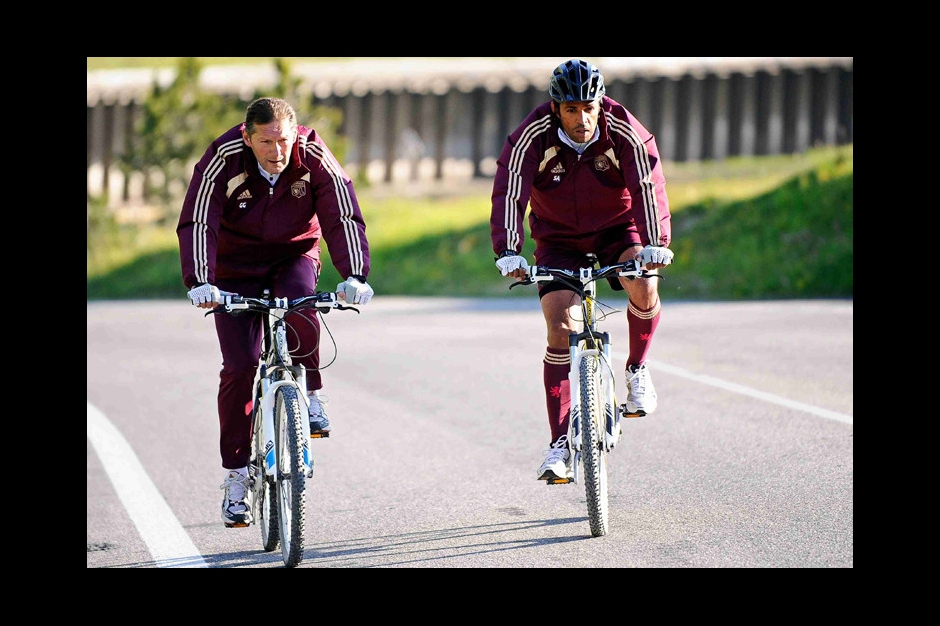 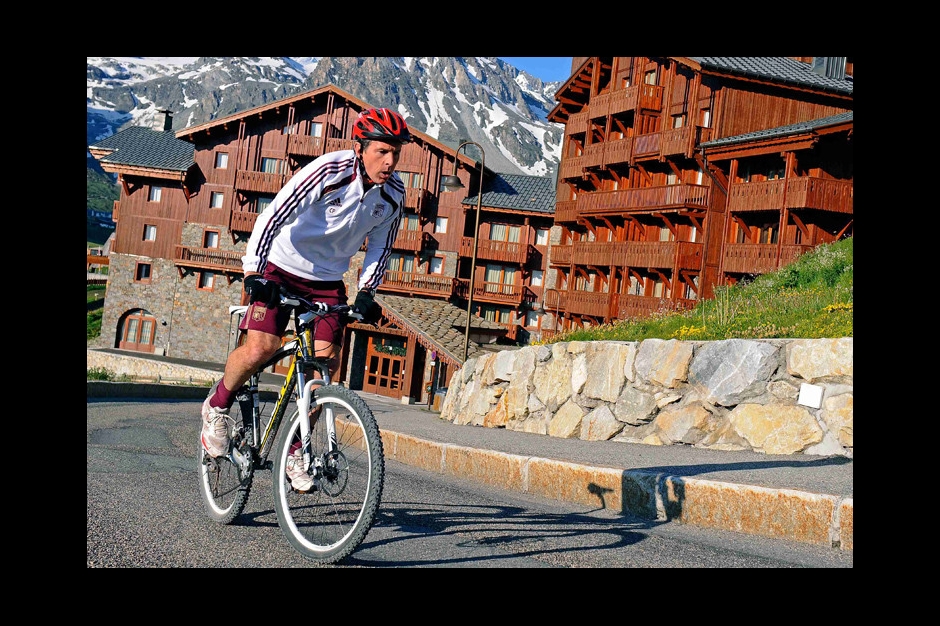 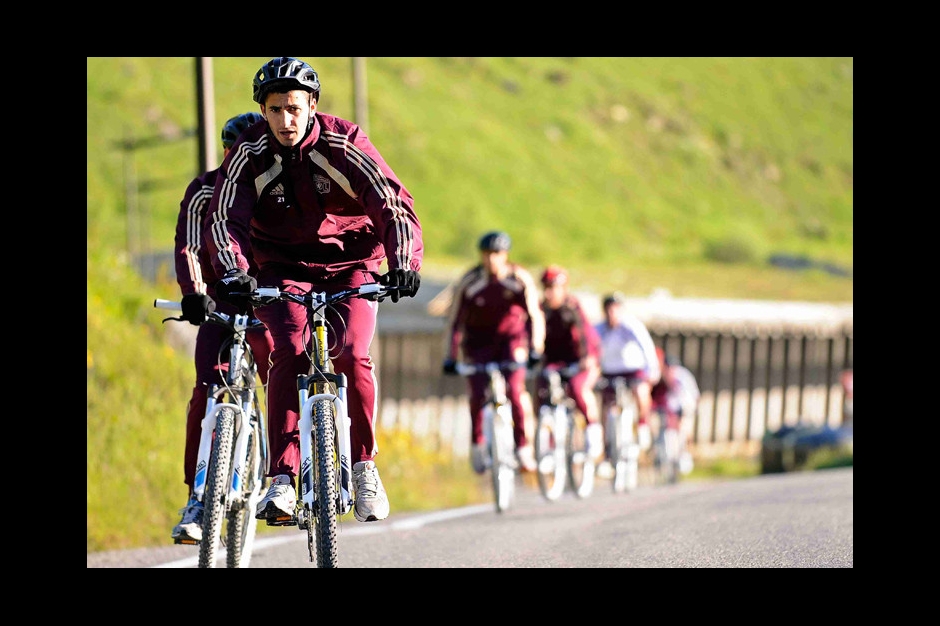 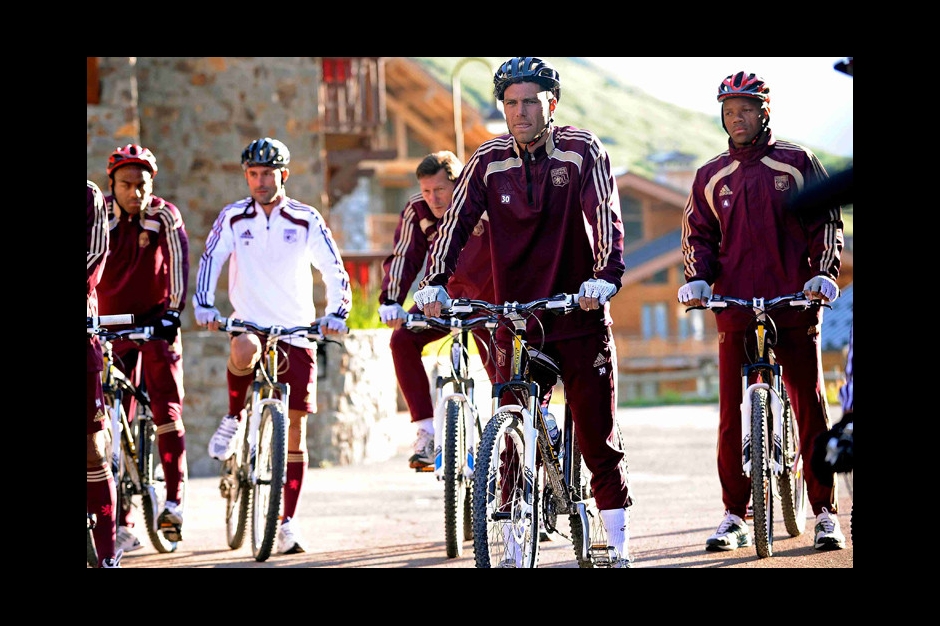 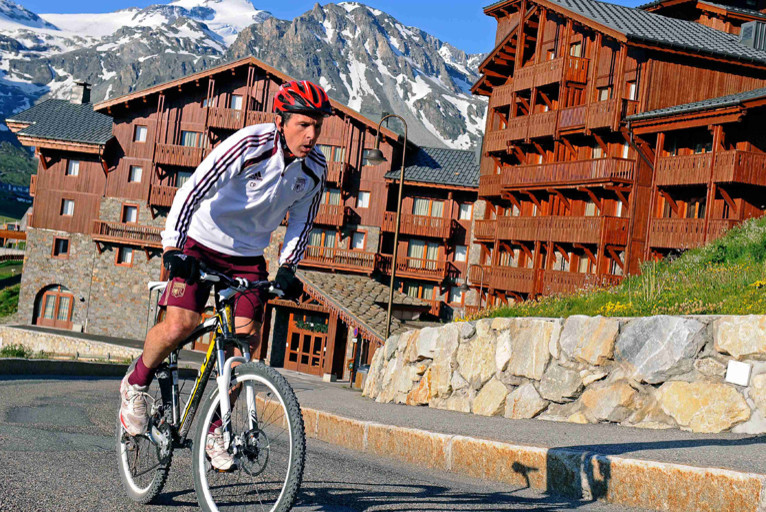 The biking wake-up brought about its share of choice phrases...

Guy Genet: “don’t give your entire life to somebody if you are only an option in their life”. A philosophical wake up for Guy who said this at the arrival point when learning that the Brazilian Cléber Anderson had come in 3rd: “it’s normal with Kleber tires”.

Bafé Gomis: “a black guy with a helmet and dreadlocks on a bike just doesn’t cut it …” The OL striker well aware of his funny look at the departure point.

Abdel Redissi: "I’m dealing with it. I have a bike that keeps messing up … " The physio had adopted calmer rhythm than usual.

Claude Puel after the finish and while shaking the hand of the winner Cris: "a pretender for the Iseran… " A challenge? But the Brazilian will not be taking part. "It is too long and steep for me …" No match then. The OL coach will have to find another challenger.

Patrick Collot: "Claude went off to soon and Cris picked him off during the final climb … " And went away laughing …