The 5th Grand Prix: the revenge. 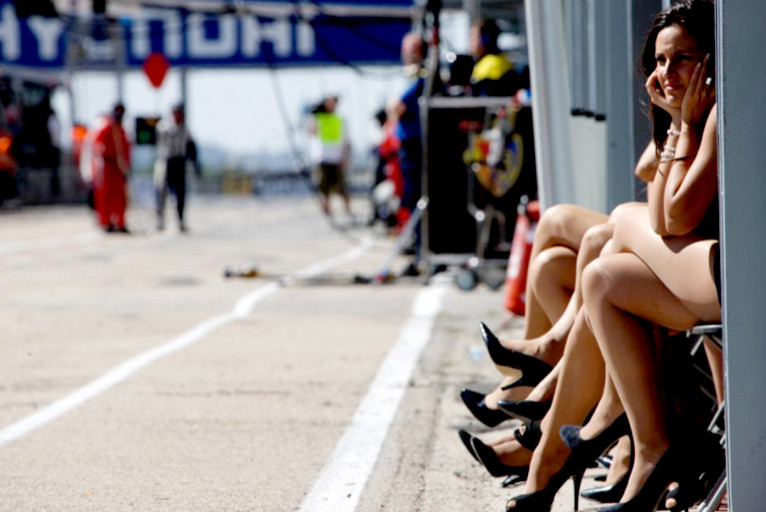 The Superleague Formula takes its 18 cars to Germany for the Grand Prix at the Nurburgring. Bourdais (OL) has no more room for error.

"An idiot who accelerated in the wrong direction and hit me",  stated Sébastien Bourdais after being forced to abandon in Jarama last week-end because of a terrible error from Maria de Villota (Atletico Madrid). Seventh in the first leg and forced to abandon after 3’30 of the second race is a negative result for this grand prix. As a consequence Sébastien Bourdais is now in 15th place in the general standings with 107 points while the leader Tottenham has 323. Over the course of the last three grands prix the OL pilot only finished 2 of the 9 legs proposed. Sébastien Bourdais will be looking to forget about certain poor performances and also hoping that bad luck leaves him alone in Germany. Qualifiers will start on Saturday afternoon and pole position will be known at around 17h00. The next day the race will start with the first leg at 11h00 then a second at 14h00 followed by a third of five laps at 15h00, all live on OLTV.