Bourdais on the fifth row 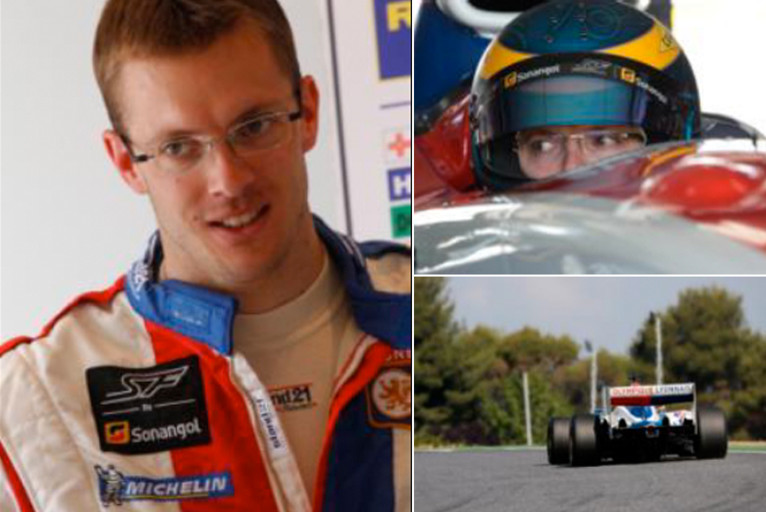 Will the Nürburgring see the return of Sébastien Bourdais (OL) to his peak, all the supporters of OL hope so. The engine of the Lyon car seems to be trouble free now. Saturday's time trials were quite positive. In the first free session, Bourdais managed the sixth best time of the 18 cars, in the second he jumped up two places to 4th. In the qualifying session he encountered a number of difficulties and was unable to make the quarter finals. This counter performance stopped him from making one of the first lines. He finds himself on the fifth row alongside Eindhoven. The pole positions are held by AS Roma, piloted by the Frenchman Julien Jousse, and Corinthians. The Girondins de Bordeaux, winners of a stage in Jarama, are on the 8th row. The last row constitutes the surprise of the day  as it is made up of Atletico Madrid and more importantly Tottenham, the leader in the general standings. Craig Dolby the pilot for the English club put in a disastrous qualifying round. The first leg will take place tomorrow at 11h00 followed by the second at 14h00 and the final stage at 15h00, all live on OLTV.