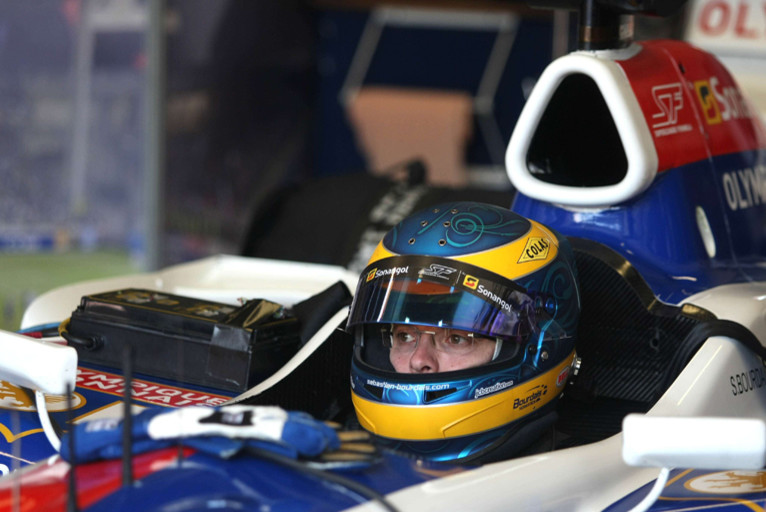 The Spanish Grand Prix will be very important for Sébastien Bourdais who only took part in one of the last six races.

It is becoming imperative for Sébastien Bourdais (Olympique Lyonnais) to score points in this Grand Prix of Spain. Over the course of the last two races, he only managed to pick up 20 points while the leader of the competition, the Britain Craig Dolby (Tottenham), scored 158 points. In Assen, Bourdais was forced to abandon during the first leg and was unable to take part in those that followed. At Magny Cours, he snatched 9th place in the first race. In the second, he left from 8th position and tried everything to get back to the front. But, a dangerous overtaking maneuver forced him to abandon once again: “I hit the brakes a little late in the bend. My back wheels blocked and I pranged Montagny and Pereira. I’m sorry about that”.

Last week-end, during the Le Mans 24 hours, Sébastien Bourdais was once again in trouble. He had, however, managed to take pole position in the Peugeot number 3 with his two team-mates (Lamy and Pagenaud). But, two hours into the race, an accident forced Sébastien Bourdais and his partners to call it quits.

So, Bourdais would like to see this run of bad luck come to a halt on Sunday. Last season with Sevilla he managed to take pole position, the races were however won by Anderlecht and Galatasaray.

Jarama is a 3,8km long circuit, situated 28 km to the north of Madrid. The qualifying rounds will take place as of 11h00 and we should have the starting line-up at around 15h00. On Sunday, the first leg of 45 minutes will start at 11h00 followed by the second at 12h30, with the final five lap race at 13h30.

After the race at Silverstone, Assen and Magny Cours, the general standings are as follows: Craig Dolby (Tottenham) is leader with 250 points, in second position AC Milan 54 points back, third place Anderlecht 67 points behind. OL are 13th, level with Bordeaux on 81 points.

This Grand Prix will be marked by a Simple Minds concert on Saturday night.