A Juventus-OL friendly match on the 24th of July 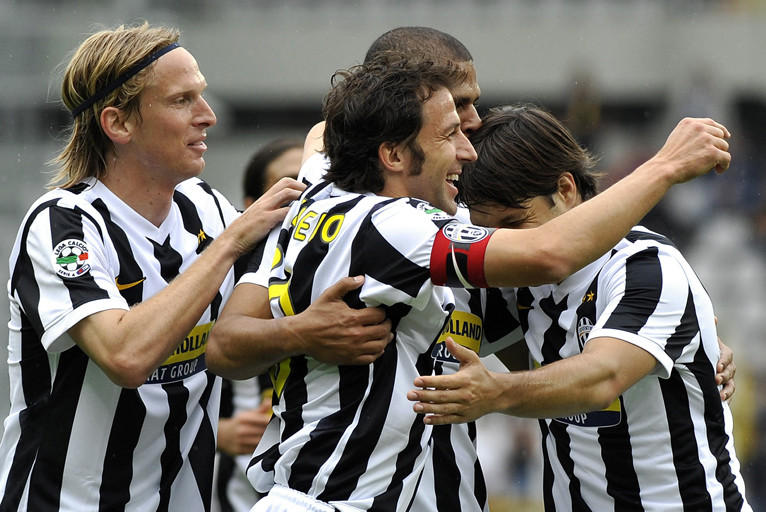 Claude Puel's side will play six pre-season friendly matches before the start of the 2010-2011 season, for the first time ever, OL will only face foreign teams.

The schedule of Olympique Lyonnais pre-season preparation friendly matches is now known. One last match was confirmed on Thursday.

After two initial matches against Servette Geneva and Sporting Lisbon, Olympique Lyonnais will continue their tour of Europe against a top notch opponent in a match scheduled for Saturday the 24th of July at 20h00 in Italy against Juventus. The Juventus of Fabio Grosso, finished in 7th place in the Serie A last season (27 points behind the champions Inter Milan) and will play the Europa League next season.

Cris and his team-mates will finish off their preparation with a tour of England with a friendly match at Nottingham Forrest followed by two encounters in London against Glasgow Celtic and then AC Milan AC in the Emirates Cup.