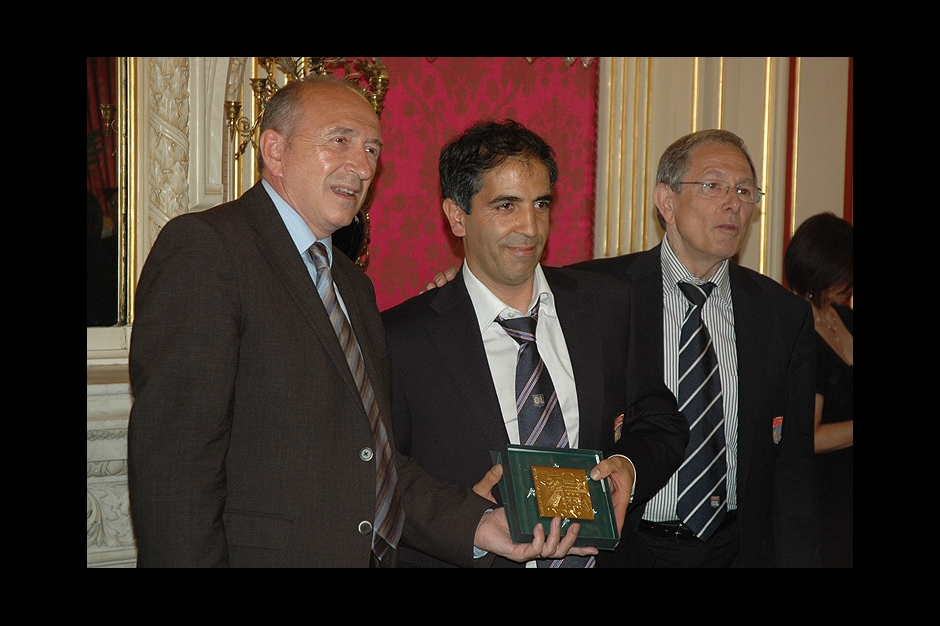 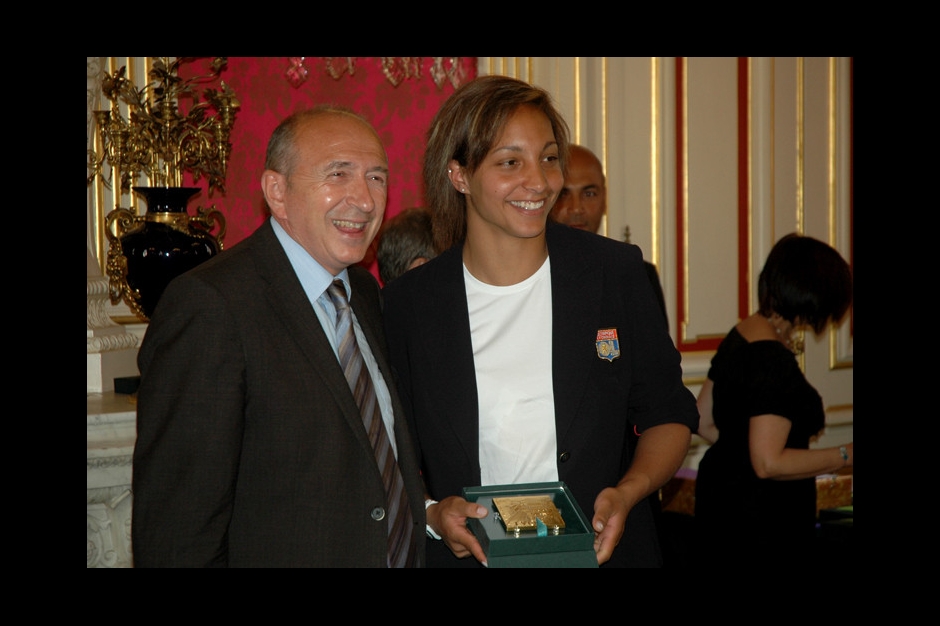 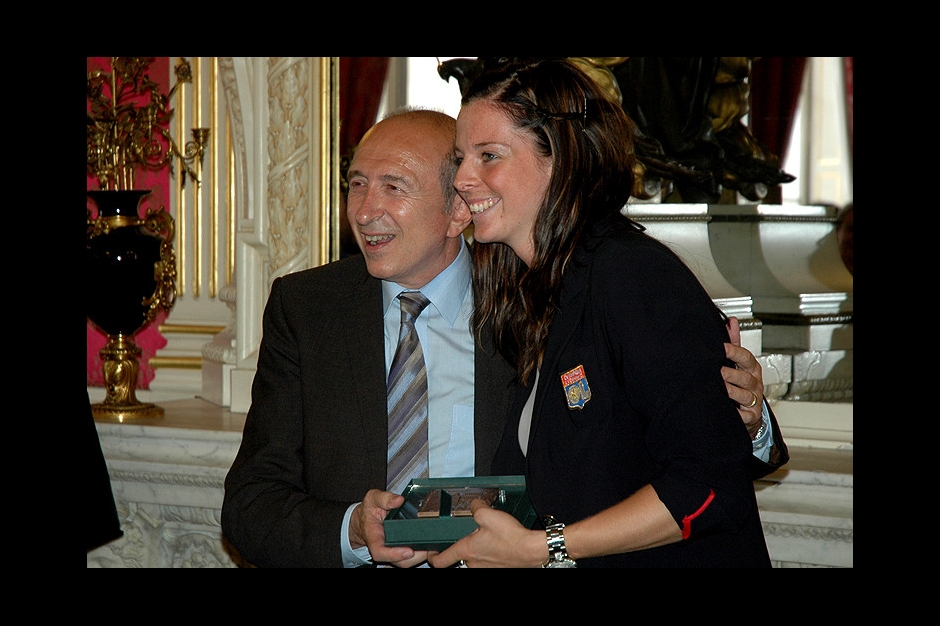 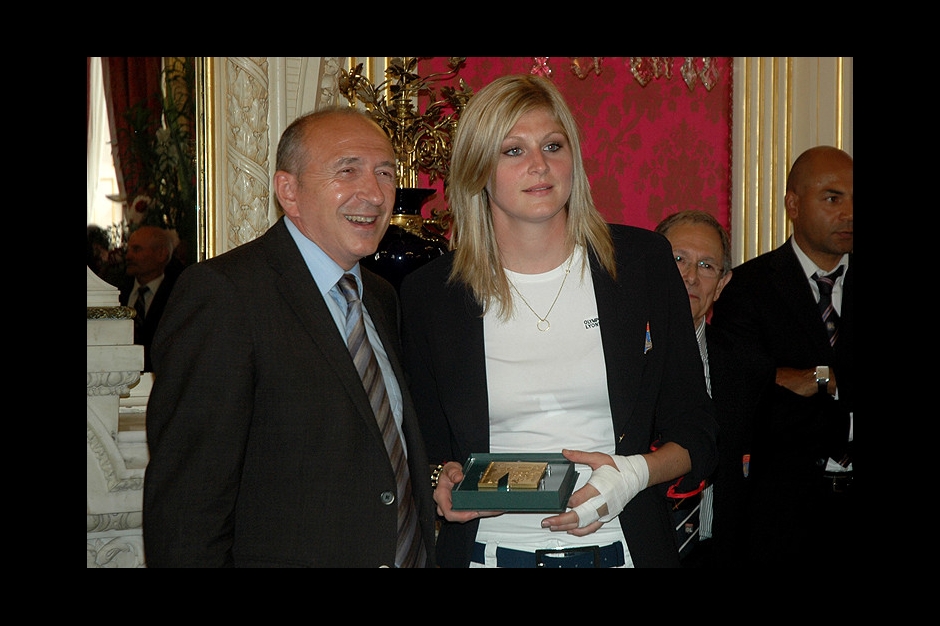 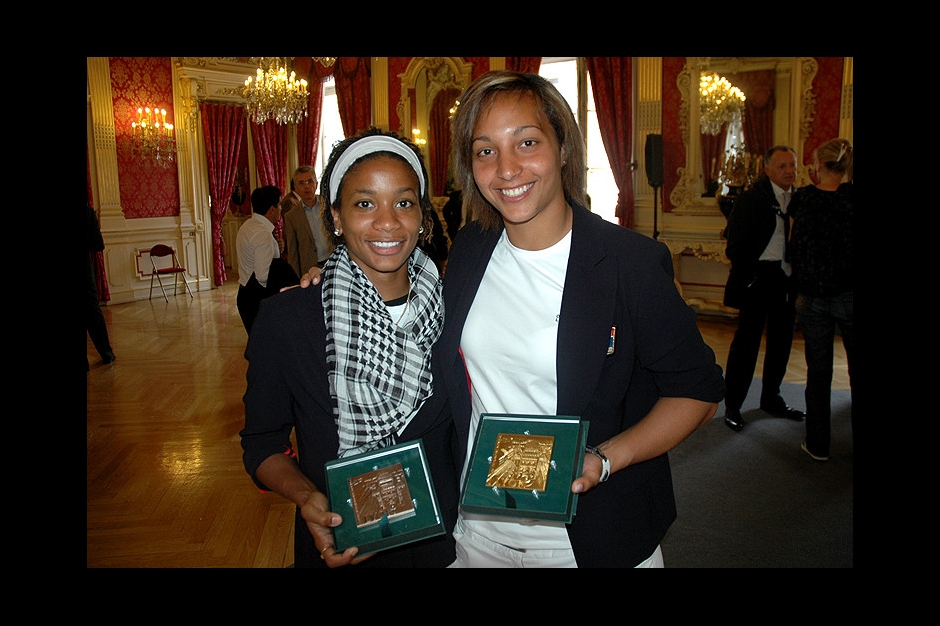 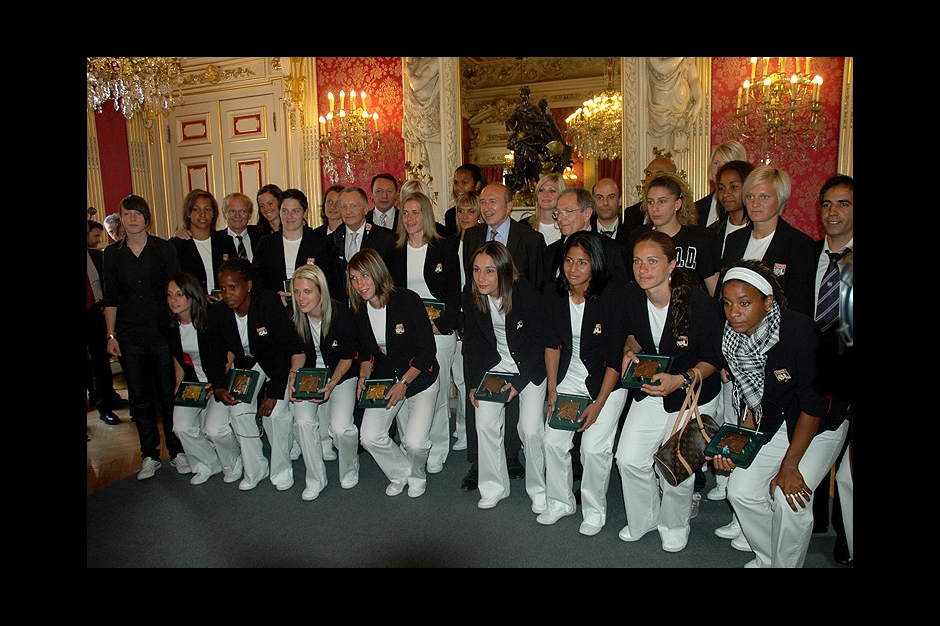 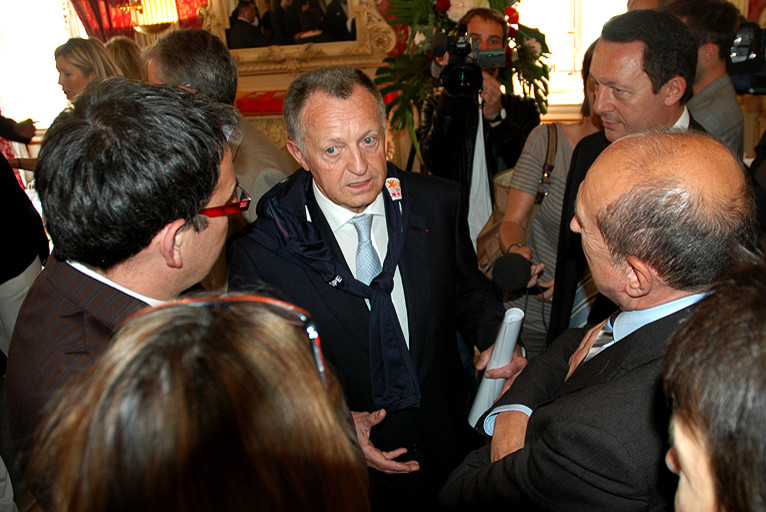 The mayor of Lyon Gérard Collomb and the OL president Jean-Michel Aulas expressed their delight at the choice of France as host nation for the Euro 2016.

On the occasion of the reception in the honour of OL’s female team in the salons of the Hotel de Ville, the mayor of Lyon Gérard Collomb and the OL President Jean-Michel Aulas expressed their delight at the choice of France as host nation for the Euro 2016, a decision from UEFA which consolidates the project of the Grand Stade at Décines. On their side, the OL Women players were honoured by the Mayor of Lyon for having reached the final of the Champions League.

Jean-Michel Aulas:
“It’s a good decision for the people of France. In 1998, we were not clever enough to seize the opportunity to rebuild our infrastructures, our stadiums. The Euro 2016 is a fabulous opportunity for everyone and for the development of stadiums worthy of what French football represents. The “Grand Stade” project at Décines would have come about anyway, but the Euro will certainly accelerate certain procedures, so that everything can be finished between the end of 2013 and the end of 2014”.

Gérard Collomb:
"This is really good news for France, after the disappointment of not winning the 2012 Olympic Games. It is also fantastic for the city of Lyon which was in full support of this campaign as candidate and with the project of the Grand Stade. I’d like to call on all the citizens of Lyon whatever their opinions have been, to come together behind the construction of the Grand Stade, which we will be proud to present to the rest of the world."

Bernard Lacombe:
“It’s a great victory for France. I hope that for our nation, everything will go as well as it did in 1984 (Euro) and 1998 (World Cup). It obviously brings back good memories, and I had a thought for Michel Platini, who was not allowed to vote, but who wanted to see this Euro take place in France. Staging such a competition is quite extraordinary for a country. It’s important or us as well with our stadium project at Décines and for all those who love football.”