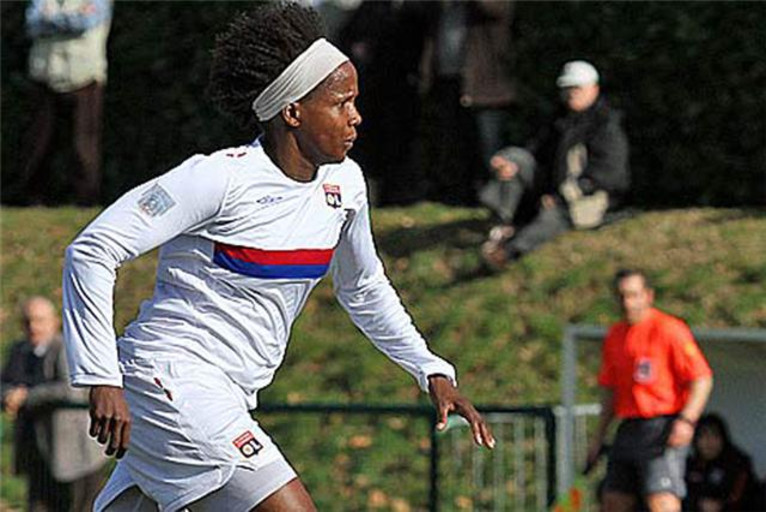 OL Women easily disposed of La Roche-sur-Yon in their game in hand, they come back to within one point of the leader Juvisy.

OL's women negotiated their Champions League post-final situation this Monday afternoon in style. On the pitch of the first side outside of the D1 relegation zone, OL easily won 5-0 thanks to a goalfest in the second half. Louisa Nécib opened the scoring just after half time thanks to some great work from Shirley Cruz (0-1, 51’), before Katia put away two between the 71st and 77th minutes (0-3). Towards the end of the encounter, Lara Dickenmann (0-4, 85’) then Shirley Cruz (0-5, 90’) gave a certain amplitude to the OL success. Thanks to this victory, Farid Benstiti’s players have pulled themselves back to within one point of the leader Juvisy with a game in hand to be played on Sunday in Paris. With just two games to go before the end of the season, this encounter will be close to a final in view of the title and Europe. OL Women: Bouhaddi - Dusang, Georges, Renard, Rybeck - Simone, Stensland (Dickenmann 52’), Cruz, Nécib - Katia (Herlovsen 78’), Brétigny.