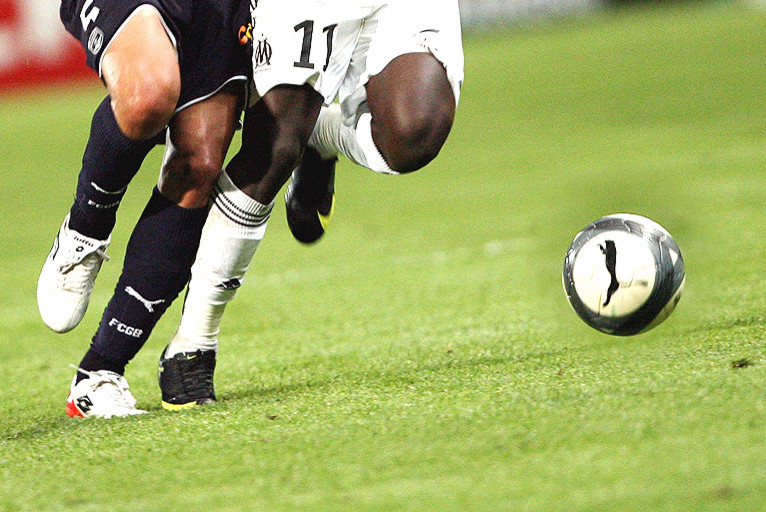 OM could take the title tomorrow evening...the big match of the week takes place at Gerland between OL and Auxerre...at the bottom, Boulogne are at home to Saint-Etienne...

If Marseille are victorious and Auxerre fail to win at Gerland, they will be able to celebrate their title of champions of France. Didier Deschamps’s side are at home to Rennes who are stagnating at the moment, having only taken three points from their last five matches. After their defeat at the hands of OL, Montpellier travel to Sochaux. Montpellier can «lose everything» in this final sprint home, with a potential finish outside of the top five. Lorient still have a chance of climbing up another place in the table and taking 6th place. Will Monaco be able to focus on this end to the season after their defeat in the final of the Coupe de France ?

Le Mans will be putting everything into their game against Nancy in the hope that Saint-Etienne will fall away to Boulogne. Boulogne, who still believe in a miracle, have the chance to keep that dream alive by defeating a Saint-Etienne side who have been in poor form recently and are not mathematically safe. Lille head to Toulouse, looking for a win in their quest for a place in the podium, they have a good chance with their strike force in great form at the moment. Lens can still climb the table and get closer to 10th place. At home to the bottom club Grenoble, the “Sang et Or” should be able get goals at the Stade Bollaert.

PSG will be celebrating their Coupe de France victory against Valenciennes. 10th place is up for grabs. Finally, Nice are at home to Bordeaux who have finally gotten back to winning ways. Bordeaux are in great need of points to maintain their chances for a European, or even a Champions League, spot.