A place on the podium up for grabs 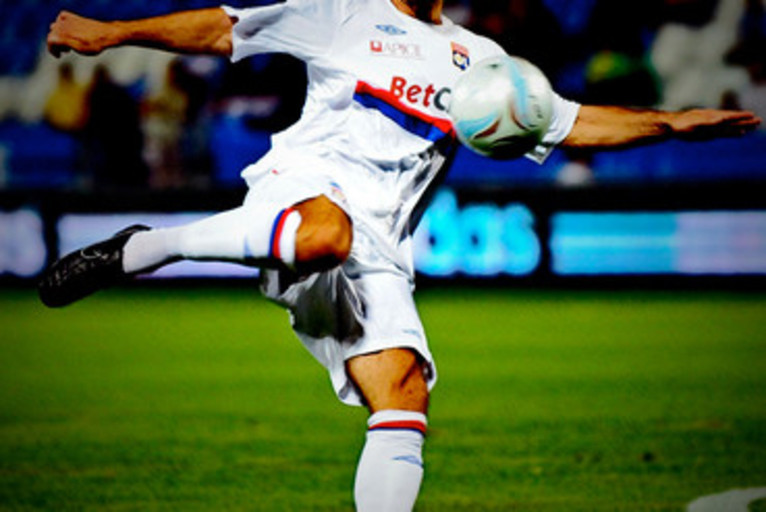 Great joy is in perspective for the winner of this match between contendors for a definitive place on this seasons podium. OL need to win to keep their destiny in their own hands. They will however need to be wary of this excellent Auxerre side who are deadly on the counter attack...

It is the match that OL must win, a match which Auxerre must not lose. At stake? A place on the podium, even better runners-up spot, because who can imagine OM not taking the title, which sends its holder directly into the Champions League. So close to the objective, it would be silly of either side to give up ground in the struggle. Nothing has been achieved yet, and Lille are still in with a shout. And Bordeaux, more than Montepllier, can still hope for a miracle.

Auxerre have put in a superb season after a catastrophic start. Jean Fernandez has put together a solid team, with defensive rigor around Coulibaly, Grichting, Sorin… Benoit Pedretti is the metronome who orientates the play, more often than not on counter attacks which are finished off by the efficient Jelen, well helped by Niculae, Oliech, Birsa. All of this gives them the best defence in the league and a pitiless efficiency as they score goals synonymous of victories from very few chances. Auxerre have not lost in their last 12 matches. They are just a few points away from a definitive place on the podium this season. They know that a draw would be enough for them at Gerland. They will however be deprived of Niculae, who should be replaced by Contout.

OL have picked themselves up fantastically against Montpellier after their elimination in the semi-final of the Champions League against Bayern Munich. This success has gotten Cris and his team-mates back on track not only for a place on the podium, but maybe second place in the table. There can be no question of dropping points, especially against a direct opponent. Deprived of Bodmer, Clerc, Delgado, Gonalons, Claude Puel still has choice in each sector of play, when making up his starting eleven. Will he try and bring a certain amount of fresh legs, in the knowledge that his team will be playing every three to four days right up until the end of the season? Réveillère will return from suspension. Will Boumsong be preferred to Lovren? Who will play in the midfield alongside Toulalan? Can Gomis start up front? He hasn’t done so since the league game away to Bordeaux.

There 90 minutes to be played in order to take these three points. Patience and vigilance will have to be the watchwords for OL, who will no doubt remember last years defeat at home to Jean Fernandez’s side. This defeat was one of the reasons they lost their title … This May see’s them in a different frame of mind. It is up to them to show that out on the pitch.